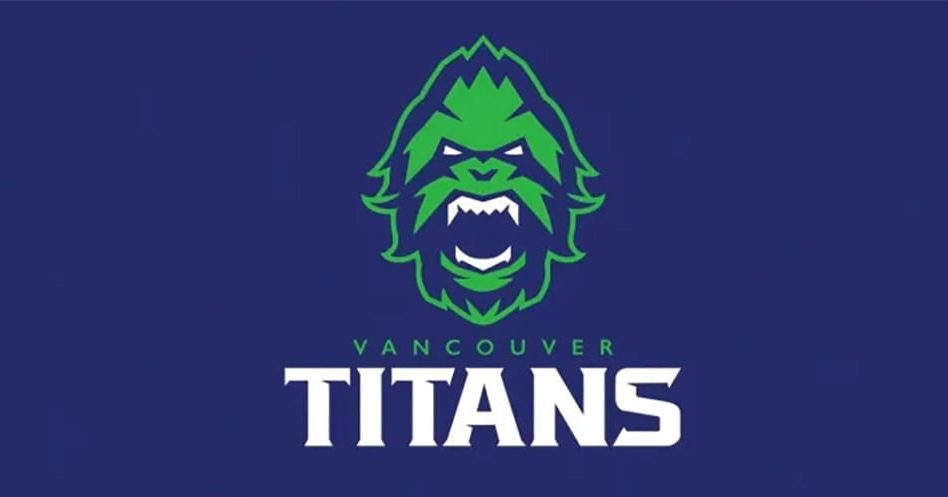 With the Overwatch League Grand Finals having ended on November 4, the Vancouver Titans have announced the release of their head coach, David “dpei” Pei. The North American esports franchise joins several other teams in making big roster changes ahead of the 2023 season.

While players are most often the first to be let go, the Titans have decided to start their rebuild from the top down. Having joined the long-suffering franchise in the middle of the 2022 season, dpei has relinquished his position after spending barely five months with the team.

The Vancouver Titans made the revelation of their decision to part ways with dpei via their Twitter page. The franchise acknowledged he had joined at a low point and was key to getting the team back on track.

“Today we announce that we will be parting ways with @dpei_ow,” the tweet read.

“David joined us at a very difficult time in the season and lifted us up with his insight and expertise. We appreciate the hard work he put in as our head coach this season. Thank you & all the best moving forward.”

Today we announce that we will be parting ways with @dpei_ow.

David joined us at a very difficult time in the season and lifted us up with his insight and expertise. We appreciate the hard work he put in as our head coach this season. Thank you & all the best moving forward. pic.twitter.com/V5z8EsCkJG

Dpei started out his coaching career with Kungarna in 2017 and moved on to the Los Angeles Gladiators in the same year. He has spent the bulk of his career thus far with the Gladiators, having been with the franchise for about four years. He led the team to the OWL Countdown Cup title and to the playoffs in every season with the franchise.

Although dpei had led the Titans to their first win of the year and a few more, management have decided to go in a different direction for the upcoming season. The announcement of dpei’s exit has come as a shock to some fans.

The Canadian franchise had a difficult first half of the year, unable to muster a win after several outings. It was imperative for the team to make major changes, which they did with the appointment of dpei on July 6.

The American coach was unsuccessful in his first few weeks with the team, but the Titans eventually secured their first win of the campaign in the 2022 Overwatch League Summer Showdown Qualifiers against the Paris Eternal, sweeping their opponents 3-0. After that, they went on a three-game winning streak, recording back-to-back wins over the New York Excelsior and the Washington Justice.

Vancouver’s brief success was enough to get them through to the Summer Showdown main event. At the LAN event in Toronto, the Titans lost in the West upper-bracket quarterfinals to the San Francisco Shock, before they were swept out in the first round of the lower bracket by the Florida Mayhem.

Despite his short stint with the franchise, dpei led the team to a 5-19 regular season record. That is a marked improvement on Vancouver’s abysmal campaign in the 2021 Overwatch League, where they finished with a 1-15 record.

The Titans are yet to announce any changes to the playing roster. However, the offseason has only just started, and as such, some changes are expected in the coming weeks.