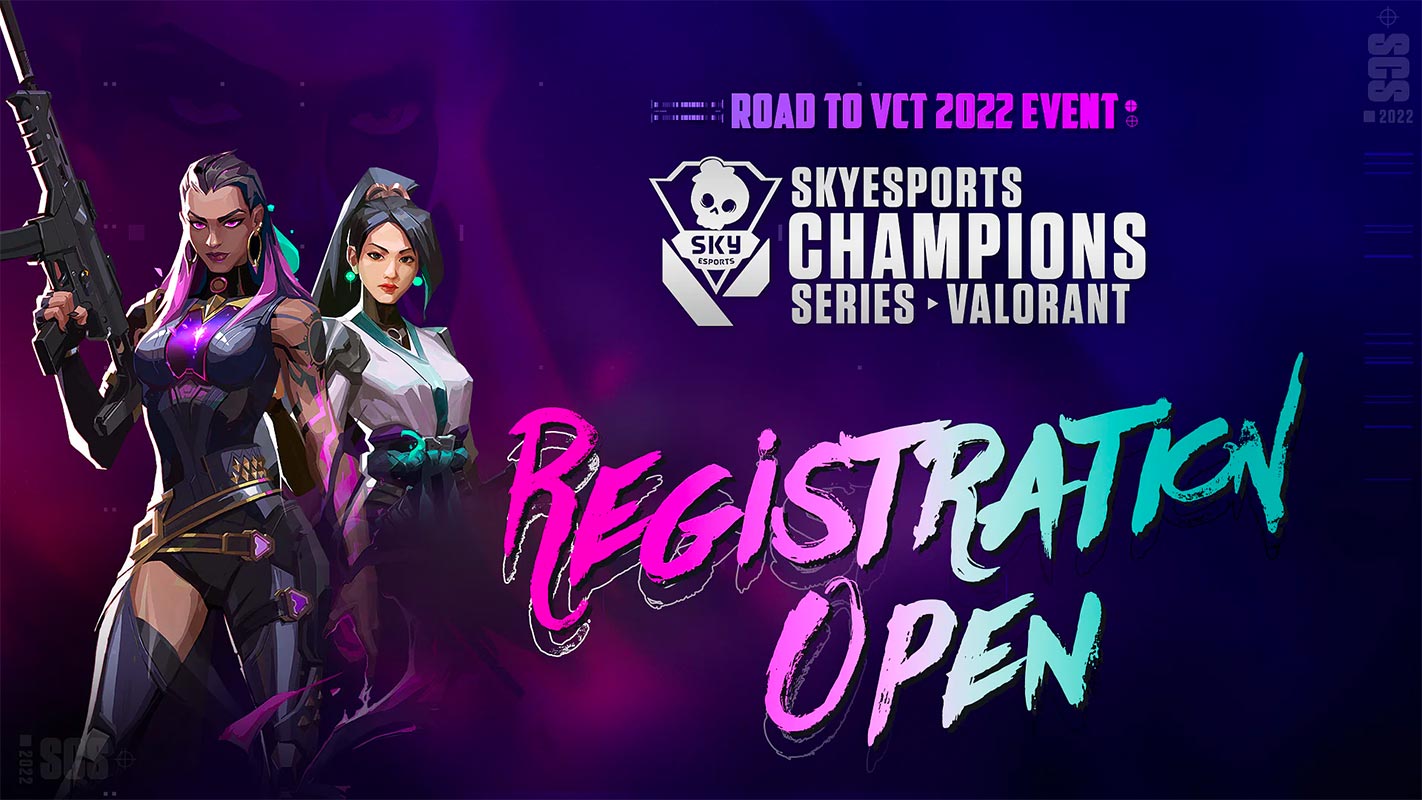 The new tournament has a prize pool of US$30,000 to be won by the best four teams amongst the 12 participating esports organizations. The teams will be split into two groups with six participating teams in each group. After an array of best-of-three matches, the top three teams from each group will advance to the Grand Final Playoffs.

The final stage of the tournament will be a LAN event to be held in Chennai, India, with the winner walking away with $15,000 prize earnings. The second-place team will be awarded $7,500 and $3,000 each disbursed to the third and fourth-placed teams.

In the Grand Final Playoffs, a double-elimination bracket will be in place with all games being a best-of-three series. The Grand Final is the only exclusion, as it will be a best-of-five series.

The CEO and founder of Skyesports, Shiva Nandy, discussed the partnership and the company’s readiness in being an integral part of the growth of Valorant in South Asia. She also spoke about the pathway offered by Riot Games that will see teams get access to the VCT AOAC Challenger Stage 2. She promises that the SCS 2022 will feature top-notch production quality with live streams produced in several languages as it pertains to the region.

“We are thrilled to be a part of VALORANT’s tremendous growth in South Asia and are beyond excited to be providing a path to the teams into the VCT APAC Challenger Stage 2,” Nandy said.

“The Skyesports Champions Series will set a new benchmark for VALORANT esports in South Asia with top-notch production and live streams in several regional languages.”

Riot Games’ India and South Asia Publishing Leader, Sukamal Pegu, commented on the partnership. Having supported Skyesports for two years, he stated that Riot is happy to associate itself with the Skyesports Champions Series as it will offer players a chance to progress to the VCT. He also wished all participating teams good luck as the tournament commences on May 9.

“We’ve been supporting Skyesports’ VALORANT events for the past two years, and we are thrilled to be finally associating with them for the Skyesports Champions Series (SCS) 2022, for our VCT 2022,” Pegu stated.

“The SCS will provide a platform to all players across South Asia with a chance to progress to the next stage of the VCT, the APAC Challengers Stage 2. I wish the participating teams from the region the very best of luck.”

Going by the official release, registrations to the SCS tournament have commenced for teams in India, Afghanistan, Maldives, Pakistan, Bangladesh, Bhutan, Sri Lanka, and Nepal. These various teams will participate under two different open qualifiers. Qualifiers one will be open for teams in India and will consist of 32 participating teams in total, while qualifiers two will feature 16 teams from other selected countries above.

At the Skyesports Champions Series, the top two teams will automatically secure a qualification ticket to the VCT APAC Challengers 2022 Stage 2 tournament. The winner of the 2022 SCS will be crowned on June 5.