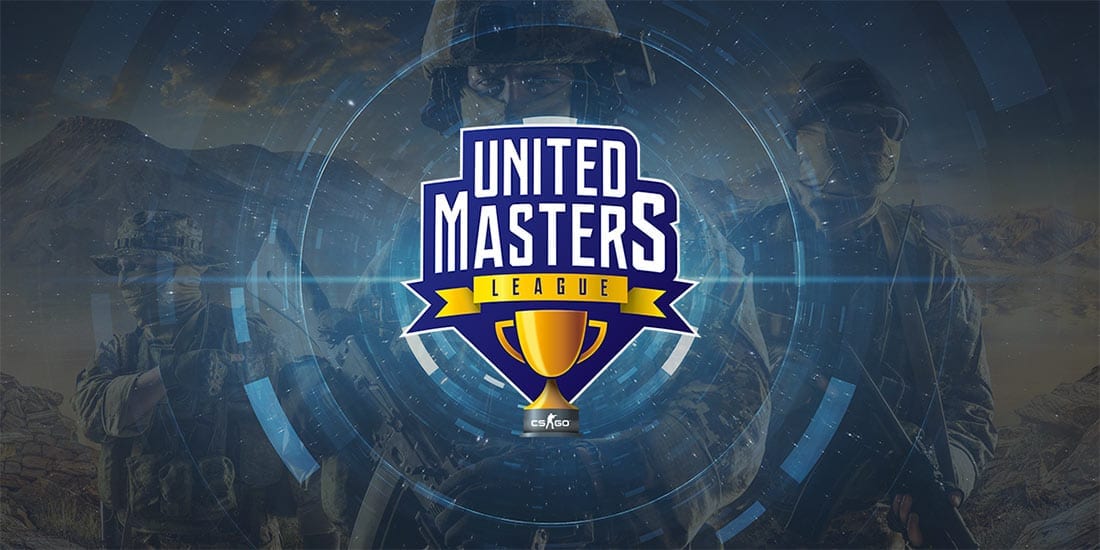 Today we will look at the betting options in round four of United Masters League Season 2, where we will see four European CS:GO esports teams duke it out for a ticket to the next stage.

After losing their bout with Aristocracy in round three, HAVU (-232.56) will look for blood as they face an objectively weaker side in Team Ancient (+156).

HAVU opened their United Masters League campaign with a crushing 0-2 defeat against forZe but managed to bounce back with a dominant 2-0 win against Hard Legion Esports (2-0) in round two. Unfortunately, the Finns failed to keep the momentum alive, as they had to admit defeat to Aristocracy less than two weeks later.

With that, HAVU now sit 13th in the league with a 1-2 record, which is not a very promising sight for a team that was aiming to reach the playoffs. That is not to say they have lost the opportunity to do so, but they cannot afford to slip up against Team Ancient this Monday.

TA are also in a spot of bother, although they have only played one match thus far. In round one they forfeited their match against Sprout and in round two they had a walkover against ex-Windigo. Their first and only real match came in round three, where Ancient lost 1-2 to Illuminar in a reverse sweep.

Ancient’s poor performances are a direct byproduct of their issues with assembling a roster, which has seen players come and go too frequently in recent months.

Team Ancient enter this bout priced very generously, but we believe the odds are on point. Due to their inability to field a stable roster, we don’t trust TA to spring an upset.

GamerLegion (-200) enter their fourth fixture of the tournament priced as heavy favourites to defeat Copenhagen Flames (+136).

Copenhagen started their United Masters League venture strong, producing two dominant 2-0 wins against YaLLa Esports and Aristocracy. Unfortunately, the Danes were stopped in their tracks last round, when they suffered a crushing 0-2 defeat against BIG.

In that match the Flames severely underperformed on Inferno (10-16) and failed to produce much resistance on Mirage (13-16). The result was no great surprise, however, as BIG are one of the strongest teams in the tournament.

GamerLegion started their campaign with a 1-2 loss to Aristocracy but bounced back to beat YaLLa 2-0 and Giants Gaming 2-1. In their fixture against Giants, GamerLegion severely underperformed on Nuke (10-16) but managed to gain traction on Overpass (16-3) and Dust II (16-5) to produce the most dominant reverse sweep of the tournament.

GamerLegion and Copenhagen Flames met two times in the WePlay! Forge of Masters Season 2: Online Stage at the start of October, where GL won twice. However, the Germans have undergone some roster changes since then and have visibly declined in quality.

GL have won only six of their last 15 games. They started as favourites for several of those defeats, most notably in their 0-2 loss to Hard Legion at the European Champions Cup.

While we can’t praise Copenhagen Flames too much for their recent performances, they should at least chip one map off an out-of-sorts GamerLegion side.