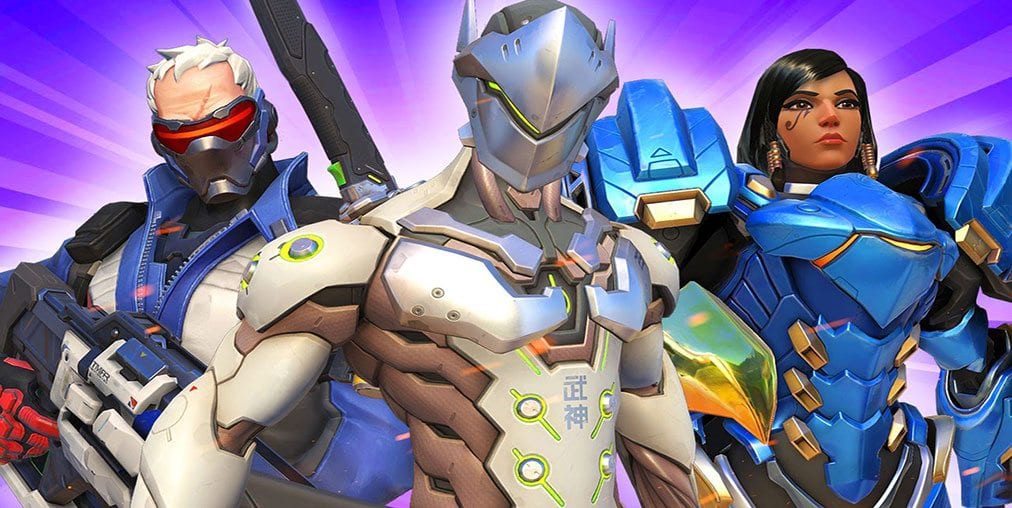 IN what looks like a petty, childish development, Toronto Esports has dropped out of Overwatch’s Contenders minor league over a naming dispute.

Following a series of bizarre tweets from the organisation’s president and founder, Ryan Pallett, the team left the competition and put their future in jeopardy, citing “recent changes to the Contenders rules,” which are “against our core company values.”

Toronto Esports was recently managing the Overwatch League’s Boston Uprising in the Contenders minor league. Pallet and his organisation had gone on to name its own minor league team ‘Toronto Uprising’ as a result of that partnership.

The name ‘Toronto Uprising’ is where the trouble began.

“We have been informed by Blizzard that we will be forced to remove ‘Toronto’ from our brand in only 6 weeks. Mid Contenders season 3,” the Toronto Esports twitter account stated yesterday.

Toronto Defiant is a new Overwatch League team that launched just weeks ago in Downtown Toronto.

Bizarrely, instead of pre-empting the coming request to change their name, Toronto Esports decided to challenge Toronto Defiant to a show match.

When Toronto Defiant didn’t respond to challenge, the Toronto Esports Twitter account doubled down on its narrative, insinuating that the Overwatch League team — superior to them in skill and stature — must be scared.

The whole thing read like a teenager trying to start an argument and Toronto Defiant did not take the bait.

Boston Uprising president Chris Loranger has since clarified that his organisation still possess the Contenders team’s player and staff contracts, as well as the Contenders slot. The team will go on.

“I do not have the ability at the moment to address the recent or current decision out of Toronto Esports, and we were not part of the decision at all,” Loranger tweeted.

“We will continue to compete as a team, but obviously under a new brand. That is all I can say at the moment but will provide further details at a later date.”