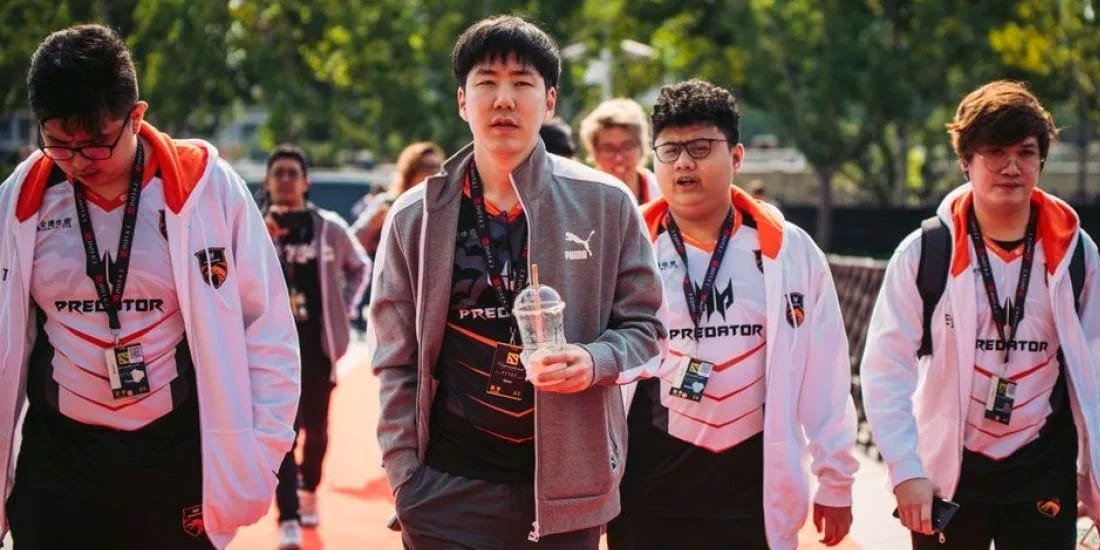 The International 2019 came to a close on Sunday, August 25, with OG writing history by emerging victorious for the second year in the row.

While all the spotlight is on the European powerhouse, who walked away with a record-breaking US $15,609,853 in prize money, top Philippine team TNC Predator can also be extremely happy with their achievements.

As The International features only the best Dota 2 esports teams in the world, TNC Predator entered the tournament as heavy underdogs as they looked to improve on their 13th-16th finish from last year.

The Philippines representatives kicked off their TI9 campaign with impressive results in the group stage, where they fought their way to 1-1 draws against PSG.LGD and Team Secret as well as a 2-0 win against the TI7 champions and TI9 finalists Team Liquid.

Producing remarkable results in the opening matches of the tournament earned them a respectable third-place finish in a tough group filled with former champions and top dogs.

Unfortunately, TNC Predator suffered a narrow 1-2 defeat against ViCi in the first round of the upper bracket, which meant their TI9 campaign was to continue in the lower bracket.

There they met with an all too familiar opponent, Team Liquid, who avenged their defeat from the group stage in two swift maps (2-0) and thus ended TNC Predator’s campaign.

If TNC Predator had won against TL and then defeated RNG in the third round, they would have become the first Filipino team in history to reach the top six.

While the improvement to a ninth-12th finish is impressive on its own, TNC Predator also broke their record for highest-earning single tournament by winning $685,852 in prize money this TI, which is almost $170k more than their previous high-mark from TI6, where they finished sixth-seventh ($519,262).

With well over half a million dollars in their pockets, TNC Predator helped TNC Gaming become the 16th best-paid esports organization in the world with a staggering $3,864,215 in total prize money so far.

Carlo “Kuku” Palad ($673,614) and Timothy “Tims” Randrup ($655,363), two of the longest-serving players in TNC Predator, also climbed the ranks in esports earnings and are now second and third ($655,363) respectively among the best-paid Philippines players in history.