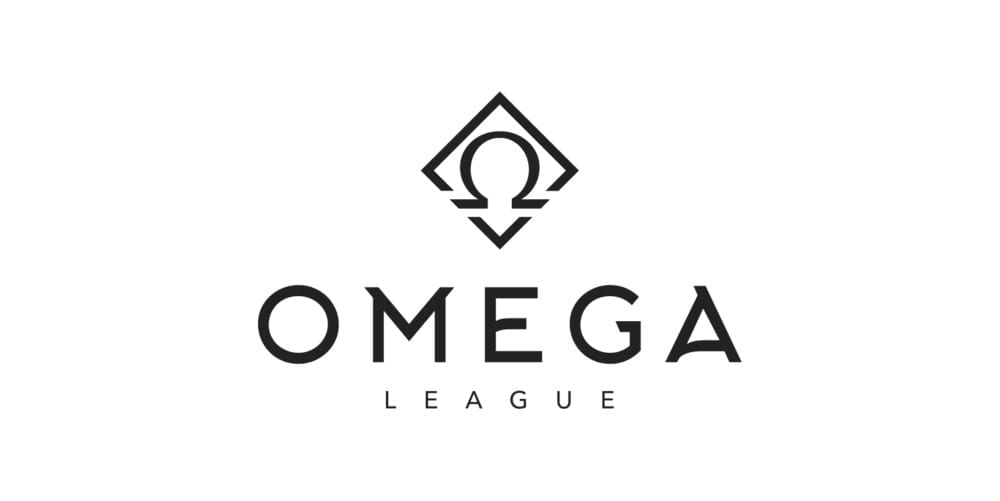 Two of the region’s strongest Dota 2 esports teams will meet this Thursday when Team Secret and Evil Geniuses duke it out for a place in the OMEGA League Europe Immortal Division upper bracket final.

Evil Geniuses entered the OMEGA League as one of the title favourites. Despite those high expectations, they struggled in the group stage and scraped into the playoffs with a 3-2 record.

Tal “Fly” Aizik and his crew began their journey in Group A alongside Natus Vincere, 5men, Alliance, Virtus.pro and Team Nigma. They got off to a strong start with impressive wins against 5men (2-0) and Team Nigma (2-1), to which they added a shocking 0-2 loss to NaVi, a 2-0 win against Alliance and a narrow 1-2 loss to Virtus.pro.

It might seem bizarre that EG can beat the world no.2 and no.3 teams in Nigma and Alliance yet stumble against the likes of Natus Vincere and Virtus.pro, but some inconsistencies are to be expected when Danil “gpk” Skutin is standing in for Abed Azel L. “Abed” Yusop. Also, this is their first Dota 2 tournament since June, when they finished as runners-up at BTS Pro Series Season 2 Americas.

Team Secret have long been regarded as one of the strongest Dota 2 esports teams on the planet. Clement “Puppey” Ivanov and co. have held top spot in the Electronic Sports League (ESL) Dota 2 world rankings for six months, which is none too surprising when you consider their record in 2020.

Since the turn of the year, Team Secret have attended eight tournaments and won six of them. Their only misses came at WePlay! Dota 2 Tug of War Mad Moon and ESL One Los Angeles 2020 Online Europe & CIS, where Secret finished second and fifth-sixth respectively.

After their slip up at ESL One LA, Puppey and his crew won their next five events in convincing fashion. They also claimed top spot at the Gamers Without Border 2020 charity tourney, beating Natus Vincere 3-0 in the final.

Team Secret began their OMEGA League journey in Group B alongside OG, Vikin.gg, Team Liquid, FlyToMoon and Ninjas in Pyjamas, none of whom could stop the world no.1 team. The only side that came close to derailing them were Liquid (1-2) in the opening series of the group stage, yet even that result must be taken with a grain of salt as it was Secret’s first official match since winning BEYOND EPIC Europe/CIS in late June.

These teams split their six meetings evenly last year, but it was Team Secret who won 3-2 when they last faced off in the Leipzig Major grand finals back in January.

A lot has changed for Evil Geniuses since then, namely the departure of Syed Sumail “SumaiL” Hassan to OG and Gustav “s4” Magnusson to Alliance.

Although EG have matched up nicely with Team Secret in the past, it’s difficult to be optimistic about their chances against a team who are 42-4 across the last four months.

Upsets are a common occurrence in online matches, but Secret’s form this year is so dominant that a clean sweep looks the only likely outcome.