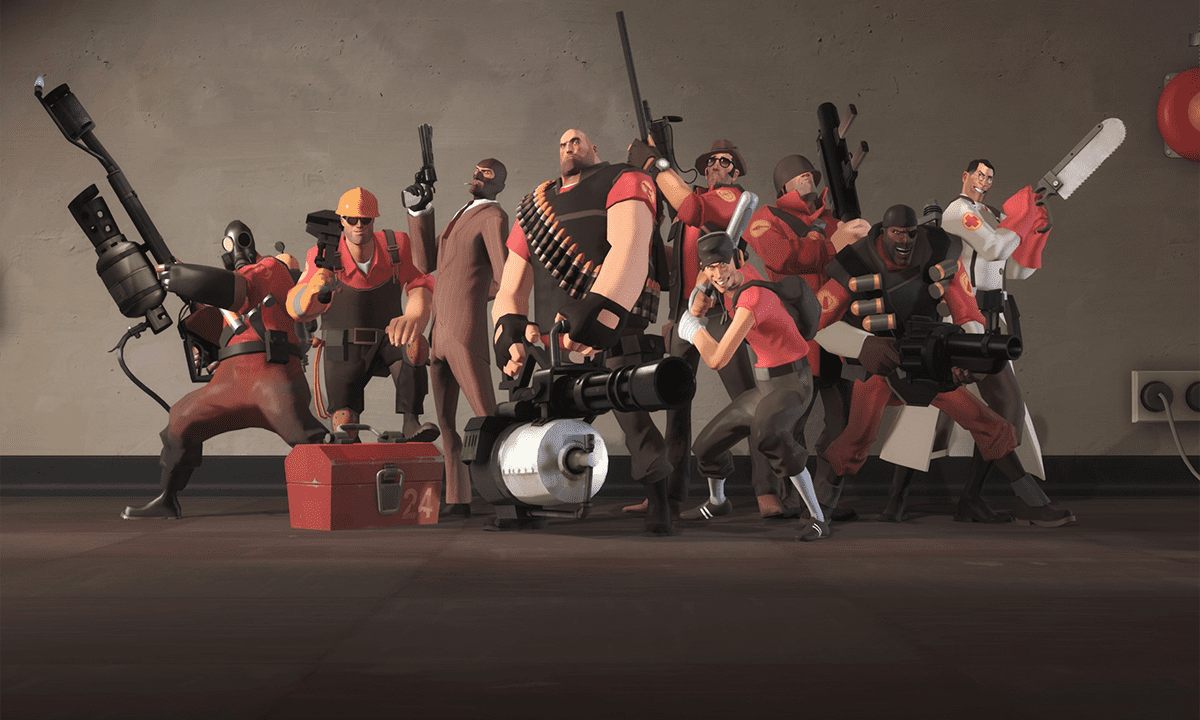 Valve was quick to move in on CS:GO gambling sites, and now it’s cracking down on the underworld of another of its popular multiplayer games: Team Fortress 2.

“In July of last year we outlined our position on gambling web sites, specifically noting that Valve has no business relationship with these sites,” the company said in a statement on its official website. “At that time we also began blocking many CS:GO gambling accounts.

“More recently, some gambling web sites started leveraging TF2 items. Today we began the process of blocking TF2 gambling accounts as well. We recommend you don’t trade with these sites.”

One of the world’s leading video game developers, the studio behind Team Fortress 2 and Counter-Strike: Global Offensive has been embroiled in a number of legal battles over the last few years, both against underground gambling sites and as a defendant.

While it’s gone to great lengths to reign in the extent of illegal item betting, Valve still has a lot of work to do in clamping down on the dark underground of game gambling.

The extent of the industry, in which players purchase in-game items and then on-sell them or wager them on eSports games via illegal gambling sites, has prompted Independent Australian Senator Nick Xenophon to propose a bill he says could make it illegal for Valve to solicit payments in exchange for items.

That appears to be a move that attacks the developer rather than those explicitly using the system for monetary gain.

The bill also proposed that as an alternative to a flat-out ban, age and/or spending restrictions on games are applied instead.

CS:GO currently offers in-game purchases, and features a slot-like process in which players can earn either common inexpensive items, or rare expensive items.

Once a player receives an item, they can use it to bet on competitive eSports matches, an industry experts believe is worth more than US$7 billion.

The underground item-betting scene went unchecked for a number of years, before a Florida mother took Valve to caught claiming her son had lost a “significant” amount of money gambling with in-game items.

Valve responded by immediately issuing cease and desist letters to a number of gambling sites.

Senator Xenophon’s proposed bill punishes Valve for having simply offered the service. The problem, however, is that certain items are worth a considerable amount of money due to the nature of their influence on the game. Other games offer a similar paid service, but the items available are generally cosmetic items such as costumes, not items that permit gameplay boosts. Seeing as Valve treats the items as a form of currency, it goes without saying that perhaps an official betting service open to adults would stop third-party illegal sites opening and exploiting minors.