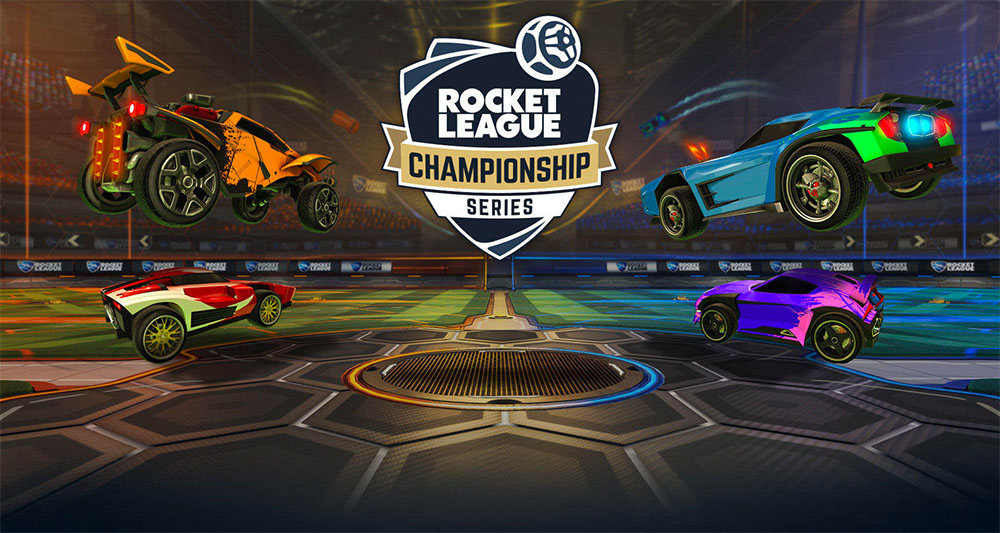 Team BDS won the RLCS 2022 World Championship after defeating G2 Esports 4-1 in the grand finals on Sunday in Fort Worth, Texas. The Swiss esports organization walked away with US$600,000 prize money despite being the underdog.

The competition gave Team BDS their first-ever S-Tier Rocket League event title since their participation in the Fall Split Major at the end of 2021.

Towards the start of the season, BDS displayed some signs of struggle when they placed the new player, Enzo “Seikoo” Grondein, in the starting lineup in place of Marc “MaRc_By_8” Domingo. The squad was also introduced to a new coach, Théo “Mew” Ponzoni.

The new adjustments did not hinder the team much as they occurred towards the end of BDS’s less-than-stellar Winter Split.   Team BDS’s intention when Seikoo was brought into the mound was to make sure their top player, Evan “M0nkey M00n” Rogez, was given a “stronger structure”.

The end of the World Championship saw Seikoo awarded as the overall MVP of the tournament, while M0nkey M00n was given the award for the Defensive MVP. A player from G2 Esports was honored with the Offensive MVP award.

While talking about his new role as coach, Mew revealed that it was initially a challenge for him, but he scaled through.

He said, “[The job] was offered to me kind of as a challenge because there was a young player that is coming in as Seikoo was in his first year of competitive as well. I took it as a challenge, and I was really happy to have a fresh start where there are no rules because the players don’t know how to play together yet. I’m really happy, and it was one of the best and hardest challenges in my life for sure.”

The initial issues proved minor because the team were able to work together in no time and joined Worlds as the second-seeded European team in the event. BDS had a good run in the entire competition and was only forced to a final map during the first round of the playoffs by Karmine Corp. The only other time a team made a dent in BDS was when FURIA took more than a game off them during their march to victory.

Mew revealed that G2 was one of the few teams they anticipated going up against, along with Moist Esports. In the finals of the past EU Regional event, BDS and Moist were tied at 1-1. Moist’s hopes were, however, dashed when FURIA defeated them in the first round of the playoffs.

“For everyone in the team, [the hope] was G2 because we scrimmaged against them a lot when we are both on the server,” Mew said.

“Personally, and I think it is the same for them, I think G2 is the only team when we scrim them [where] I’m like, ‘OK, these guys are playing’. So I really wanted to play against them.”

The French national also talked about their strategy, explaining that BDS aimed to use every advantage within their reach in the field to ensure that teams were forced to adjust to their onslaught instead of the reverse.

“We are kinda lucky, but after London, we decided to play one style but master it, and our style just happens to counter that of G2 because we put a lot [of focus] on structure and take our time, and I think G2 is a team that needs explosivity (sic) in the game,”   Mew said.

“You can see against FaZe, a team that is explosive and can jump from anywhere, I think G2 is winning those, but I think they have troubles dealing with you when you take too much time to answer the aggressivity (sic).”

While this strategy could be risky when facing bad matchups, it has worked for Team BDS till now. The team also commended the other organizations, admitting that each group that made their way into the playoffs had the mettle to win the World Championship.