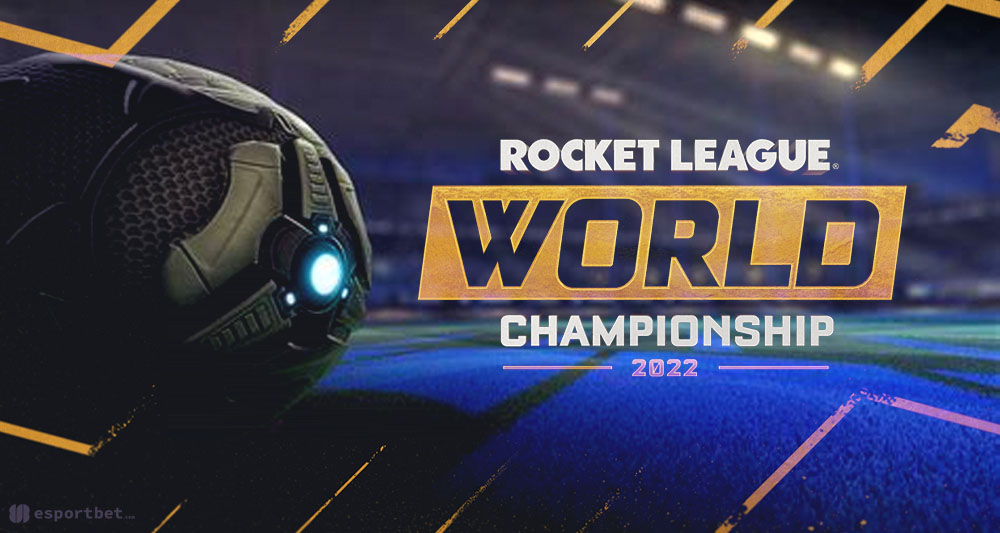 Rocket League World Championship betting is now open, with many of the top esports bookies having odds live for the August 4-14 event being played in Texas, USA. RLCS betting includes both outright winner odds and group stage betting, while there are also betting promotions surrounding this pro event. Our RLCS World Championship betting guide will run you through everything you need to know about the 2022 event, including the teams, format, prize pool and how to bet.

The concluding event of the 2021-22 RLCS season will be the RLCS 2021-22 World Championship in Fort Worth, Texas, United States at Dickies Arena, with the event beginning on August 4 and concluding on August 14.

The 2021-22 RLCS season has seen the biggest overhaul of the RLCS system, as the organiser and game developer Psyonix, has split the season into two with three Majors being played at the end of every seasonal split (Fall, Winter and Spring), which then leads into a season ending international championship.

Rocket League betting is available at many of the top esports betting sites.

For instance, one of the best RLCS World Championship chances, Moist Esports was as long as +600, but by mid-July had been trimmed into +300 after string of strong results.

Other teams with short RLCS World Championship odds include G2 esports and Team Falcons (both +600 and Team BDS, which has shorted into +900. 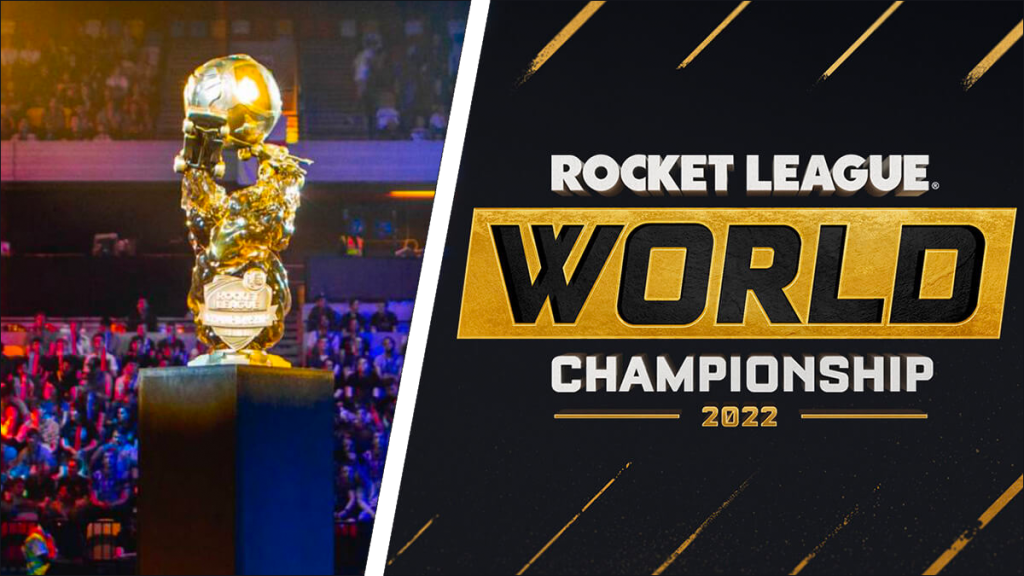 The group stage participants at the World Championship feature some of the best Rocket League teams in the world.

The RLCS Wildcard teams are as follows:

The RLCS World Championship is broken into three distinct stages, with these being the Wildcard, Group and playoffs.

The different stages of the RLCS World Championship are broken down like this:

The RLCS 2021-22 World Championship prize pool is the biggest prize pool in Pysonix’s organised tournaments history with over US$2,000,000 up for grabs in Fort Worth, Texas.

Rocket League World Championship betting can be done at many different online betting sites, with most esports bookies boasting markets on this major event.

Placing a bet on the Rocket League World Championship is straight-forward and can be done from most places in the world, even if you don’t have regulated sports betting.

For instance, Australian esports betting sites are perfectly legal an regulated by state and territory governments, but across the ditch, in New Zealand, they have no regulated online bookmakers. While Kiwi esports fans can bet via the TAB, most choose to legally bet with offshore online bookies.

RLCS betting can be done via both desktop computer and even esports betting apps, which are essentially small downloads that give you access to the the bookie’s features.

Rocket League World Championship odds are generally available for an outright winner for the event, while there are also novelties, head to head odds and even things like MVP for the event.

The RLCS World Championship will be live streamed via Rocket League’s official Twitch channel. Highlights packages are expected to be put on the RLCS Youtube page as well.

As the RLCS has undergone changes to its professional tournament structure, this will be the first official RLCS World Championship event.

However, the last RLCS Finals we saw in Season 8 in 2019 was won by NRG Esports, with both of the seasons in 2020 being cancelled due the COVID-19 pandemic.