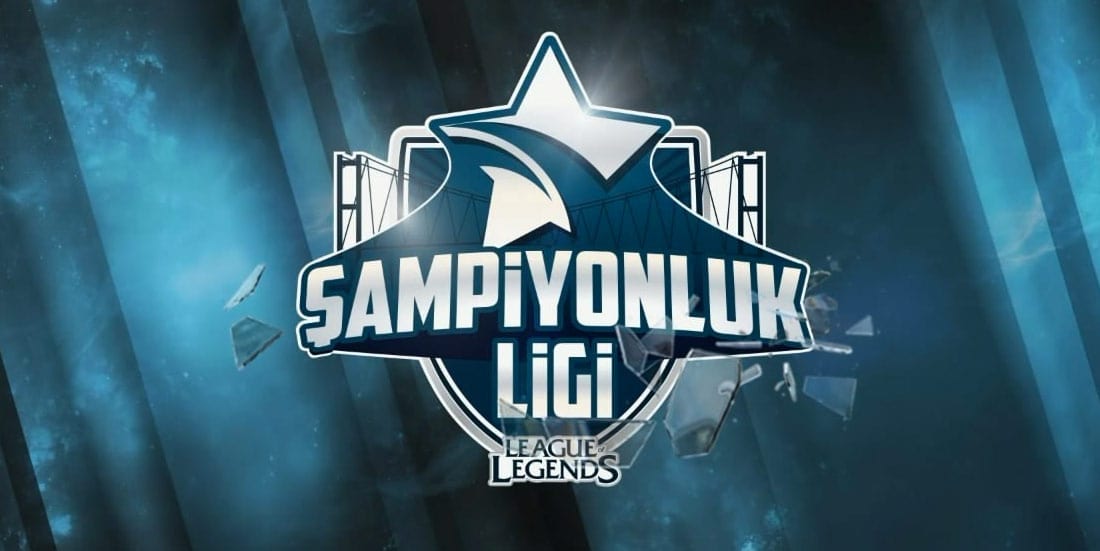 Only one of Team AURORA and Galakticos will still be in the hunt for the Turkish Championship League (TCL) 2020 Winter Split playoffs after their decisive clash on Tuesday.

Ever since AURORA entered the TCL in 2015, their biggest ambition has been to win the league title. After numerous attempts, however, the team’s best placement is a top-four finish, which they have achieved five times to date.

Even though AURORA made a very strong semi-finals run in TCL Summer 2019, they opted for another roster swap in the off-season. In came jungler Taha “Elramir” Yurdagüven, mid laner Brayan “Kruimel” van Oosten, and the bottom-lane tandem of Yücel “Rhioni” Morgil and Ersin “Algos” Sertbaş, who were replaced by ADC Murat “Black” Ulukan Ayaz and support Ozan “Sparz” Samican Özbay in March.

With a new-look roster, AURORA have produced a somewhat underwhelming run with only occasional flashes of greatness. Their win over 5 Ronin earlier in the week sees AURORA enter their final fixture with a 7-8 record, which puts them in a tie for fifth place with Galakticos.

On a more positive note, AURORA gained a lot of quality with the arrival of Black. The Dark Passage ADC has proven to be one of the best marksmen in the league with a 4.67 KDA, 70.8% KPAR and 9.11 CSPM. Sparz is another player that deserves a mention, as he has built a strong synergy with Black in a short space of time.

Galakticos have enjoyed more or less the same level of success as AURORA in their journey throughout TCL 2020 Winter, as both teams hold a 7-8 record. But Galakticos have something AURORA don’t – a head-to-head victory from Week 5, which means they will enjoy a psychological advantage here.

Galakticos did not make any roster changes in the off-season despite finishing ninth in both splits last year. While the decision to keep the squad intact might have helped the team’s synergy, it has done little to improve their overall quality.

This contest will most likely be decided in the bottom lane, where AURORA look to be the strongest. Their decision to bring in Black from Dark Passage was a solid move, as he is without a doubt an upgrade from Rhioni, and the new support Sparz also looks like an excellent addition.

It remains to be seen how the Dark-Sparz combination will match up with the Galakticos bottom-lane tandem of Adam “Emtest” Emtestam and Jakub “Tarky” Vaňkát, but Elramir’s tendency to rotate bots quite frequently suggests AURORA will get on top in the bottom part of the map. Dragon control is crucial in the current meta, leading us to believe AURORA will claim the spoils and sneak into the playoffs.