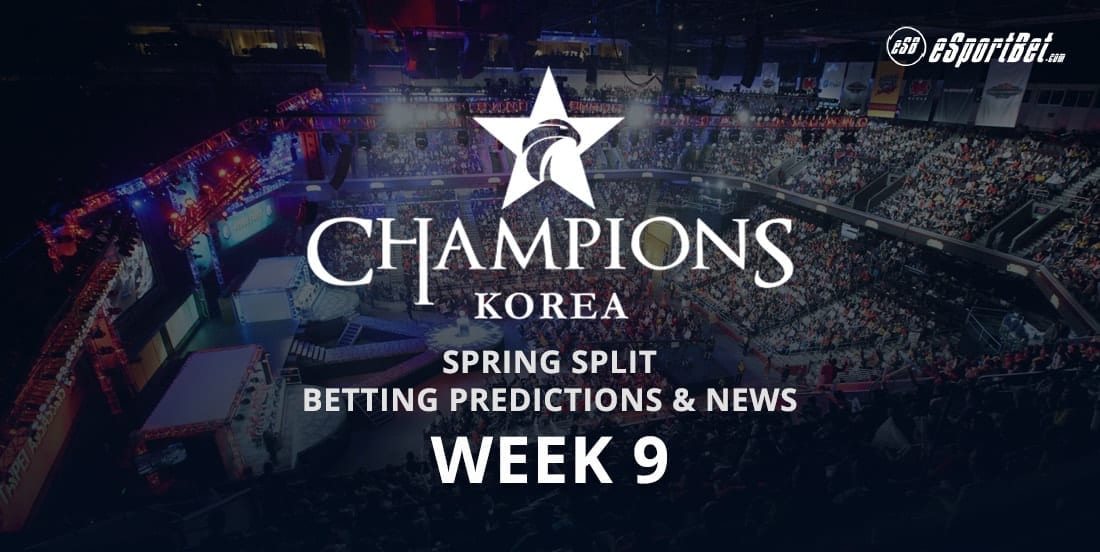 The regular season of the League of Legends LCK Korea Spring Split draws to a close on Sunday.

With two matches remaining Kongdoo Monster will be looking to fine tune their playoff preparation against SK Telecom.

The other clash pits second against third, or KT Rolster against Afreeca Freecs, which promises to give us a sneak preview of the type of action we can expect in the playoffs.

Our expert LOL Korea analyst Kosta has previewed both matches.

Another must-win for SKT is thankfully a match against the team they are least likely to lose to.
While SKT is a team with a lot of issues, they still have big carry threats in Bang and Faker. Their problematic top side will be facing Kongdoo’s even more problematic duo, and Thal/Untara and Blank/Blossom might see a match against Roach and Raise as a good opportunity for raising their confidence. SKT’s stronger players, in the mid and bot lanes, will have a bigger challenge in front of them, but Edge and Ssol/Secret, while mechanically skilled, aren’t very likely to beat the best player of all time and the revitalized Bang who has been out to prove himself again. A win for SKT, and a possible playoff spot is what I expect from this match.

For the last game of the regular season we will have a real treat: a battle between the 2nd and 3rd place teams on the table. This might also be a fight fo the #2 spot, so a great finale is to be expected.
While KT is undeniably a very strong team, their teamplay issues might be too much of a problem for the rampaging Afreeca. However, the presence of Score, oftentimes ranked as the best jungler in the world, could be the deciding factor: if Score and Smeb break Kiin’s defences early and put him behind, the young top laner‘s inexperience could make the game hard to play from behind for Afreeca. In pure laning, KT might be stronger than AFS, but if the Freecs survive the early game, their chances of winning will rise rapidly. Kramer and TuSin are unrivaled in teamfighting, and if Deft doesn’t bring his A-game to the Rift, AFS could take the games back from KT’s hands in mid-game.

Best bet: Afreeca Freecs will be too strong, back them at $2.00 at Betway, we think an upset is in the wind here. 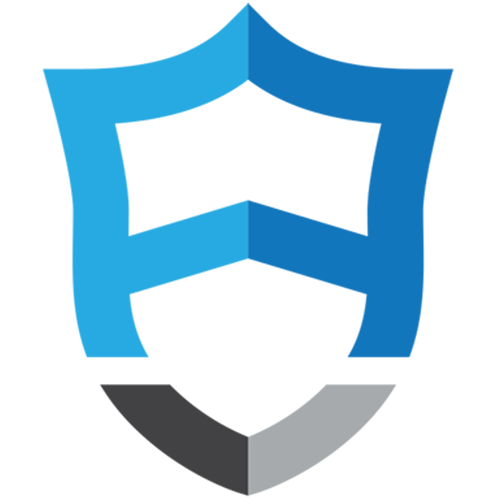