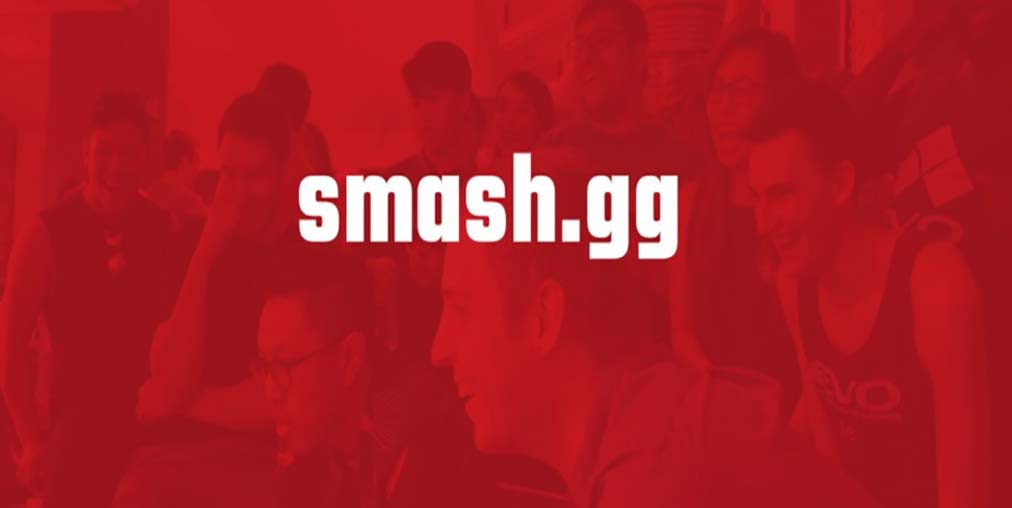 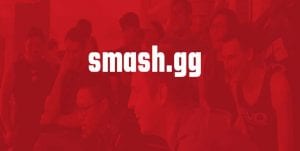 The boost follows previous $3 million investments from Caffeinated Capital, Lowercase Capital and Spark Capital in 2016, which has since helped Smash.gg gone from strength to strength since its initial days as a Super Smash Bros. Melee streaming platform.

Smash.gg is primarily used by local organizers to create smaller-scale competitive gaming events with a lower barrier entry for anyone looking to compete, and supports over 2,000 events per month for games such as Overwatch, Rocket League, Super Smash Bros Melee and Street Fighter V. Games are supported across both console (PlayStation 4, Xbox One and retro consoles for older games) and PC platforms, and held both online and at live venues.

Spark Capital’s Nabeel Hyatt also shared his company’s enthusiasm for the partnership in a blog post following the announcement. “We are excited to be partnering with Smash.gg to continue building the network-enabling infrastructure for eSports. Sports like the NFL and NBA are products of the TV age, where there were a limited number of channels, and tight controls that created the top-down hierarchy we have today. But eSports is distributed, bottoms-up, and a constantly fluid arrangement of different teams, players, and even sports. eSports, in short, is what you would expect to be born out of the Internet age.”

“Take for example the EVO Championship Series, one of many major eSports tournaments. There were over 7,000 people competing in the same weekend last month in Las Vegas, in nine different games. Everyone from the reigning World Champions to beginning players all in the same room, with many people participating in multiple games. It’s the kind of thing you’d never see in traditional sports. And it was largely powered by Smash.gg.”

As a specialised website that specifically facilitates the creation of organised esports tournaments for both fans and players, Talapatra and his co-workers established the company in 2015 after identifying a lack of an existing platform offered by official video game publishers – and because they did not want to always wait for major tournament organisers to host esports events.

“How Smash.gg got there is the kind of founders journey we love at Spark. Shantanu and his team were players in the Super Smash Bros community, and were frustrated with how technologically backward everything was being run,” said Hyatt. “So, as engineers, they started solving their own problem. It turned out that these problems were not just annoying, but were actually holding back the growth of the sport. The SSB series has seen amazing growth over the last few years, and as we talked to tournament organizers what we heard again and again was that Smash.gg helped contribute to that growth.”

Smash.gg employs around 30 people and currently faces strong competition from other platforms such as Battlefy and Face-It.