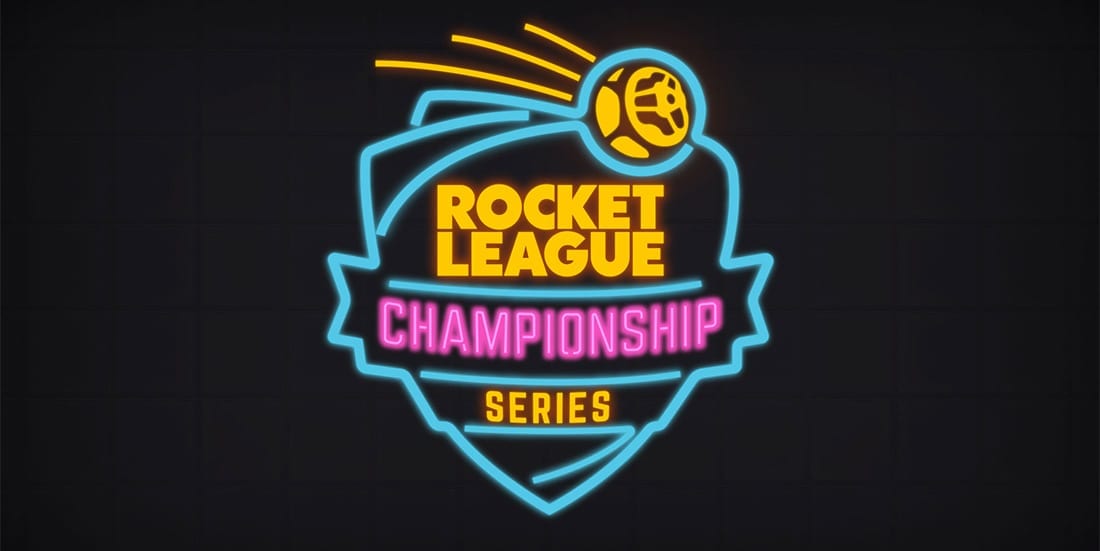 Psyonix, the developer and publisher of Rocket League, has announced expansion plans and massive format changes for the 10th season of the Rocket League Championship Series (RLCS).

According to Psyonix, RLCS X will “represent the most fundamental changes to the RLCS since its inception in 2016” by increasing the prize pool and making sweeping changes to the tournament structure in a bid to “build a foundation for competitive Rocket League for the years ahead”.

With the format changes, RLCS will evolve into a longer, event-based circuit with an annual total prize pool of over US $4.5 million. That kitty will be spread across the entire season, which will culminate with the Rocket League World Championship.

The most recent season of RLCS took place in February-March 2020, while the RLCS Season 9 World Championship – initially scheduled for late April – was cancelled due to the COVID-19 pandemic. As a result of the cancellation, Psyonix decided to spread the RLCS World Championship prize pool amongst all four regions for their respective regional finals.

How does the new RLCS format work?

The new RLCS format will divide the season into three splits – Fall, Winter and Spring – each with three regional events leading into an international Major event at the end of every split, each with $250,000 on the line. While the North American and European regions already have confirmed dates and formats for the Fall split, Psyonix is still working on the final details for the Oceanic and South American regions.

The opening stage of the RLCS Season X Fall split for North American and European regions will feature 32 Rocket League teams in a Swiss System format. Two groups of 16 teams will play best-of-five (Bo5) matches to determine which eight sides from each section proceed to the second stage.

The RLCS is evolving and we've got all the details you need. Head over to our blog to check out all of the changes and to see how you can get involved!

Stage two will feature only one group of 16 teams, but it will otherwise use the same format to determine which eight teams advance into the final stage of the competition. The third and final stage will use a single-elimination bracket with Bo5 matches for the quarter-finals and Bo7 series for the semi-finals and grand finals.

All regional events will start with open qualifiers handled by Battlefy, who teamed up with Psyonix for RLCS Season X. For the Fall split, teams who qualify through the open qualifiers will join those who already earned their spot through RLCS Season 9, Rocket League Rival Series S9 champions and two Promotion Playoffs champions.

The total prize pool for the European and North American Fall splits is set at $100,000, with $30,000 reserved for the champions. The teams will also be awarded RLCS Circuit Ranking Points based on their placement, which is part of a points-based qualification system that was implemented to determine the invites for Rocket League World Championship Season X.

The season-ending RLCS World Championship will expand to 16 teams due to the new structure. Europe and North America will both be awarded six spots at the event, while Oceania and South America will each have two representatives fighting for the title of world champions and the lion’s share of the $1 million prize pool.

What is The Grid?

Psyonix expanded on the idea to enlarge the Rocket League esports ecosystem by introducing The Grid – a new weekly tournament circuit that will see teams compete for Grid Points, prize money and spots at the Majors.

“The Grid was inspired by the motorsport concept of ‘starting grids’, and this league reflects that philosophy, with results informing RLCS Regional Event seeding and qualifying top-performing teams for RLCS Majors,” read Pysonix’s announcement.

The Grid will see nine weekly tournaments per RLCS split, each with a $10,000 prize pool. The team with the most Grid Points at the end of the split will earn a direct invite to that split’s Major. Points tallies will reset after each split and will not be used to qualify for the RLCS World Championship.

At the end of each split, the top 10 teams will retain their spot, while the bottom six will have to earn their spot in The Grid via qualifiers. The 16 teams invited for the inaugural season are the same sides that earned Rival Series and RLCS auto-qualification with their performances in RLCS Season 9.

The opening event of the RLCS Season X – Fall: Europe is set to begin on Saturday, August 1 and the North American regional event is scheduled for Saturday, August 15, while the Oceanic and South American launch dates are yet to be determined. The RLCS Winter and Spring splits are slated for November and March respectively.