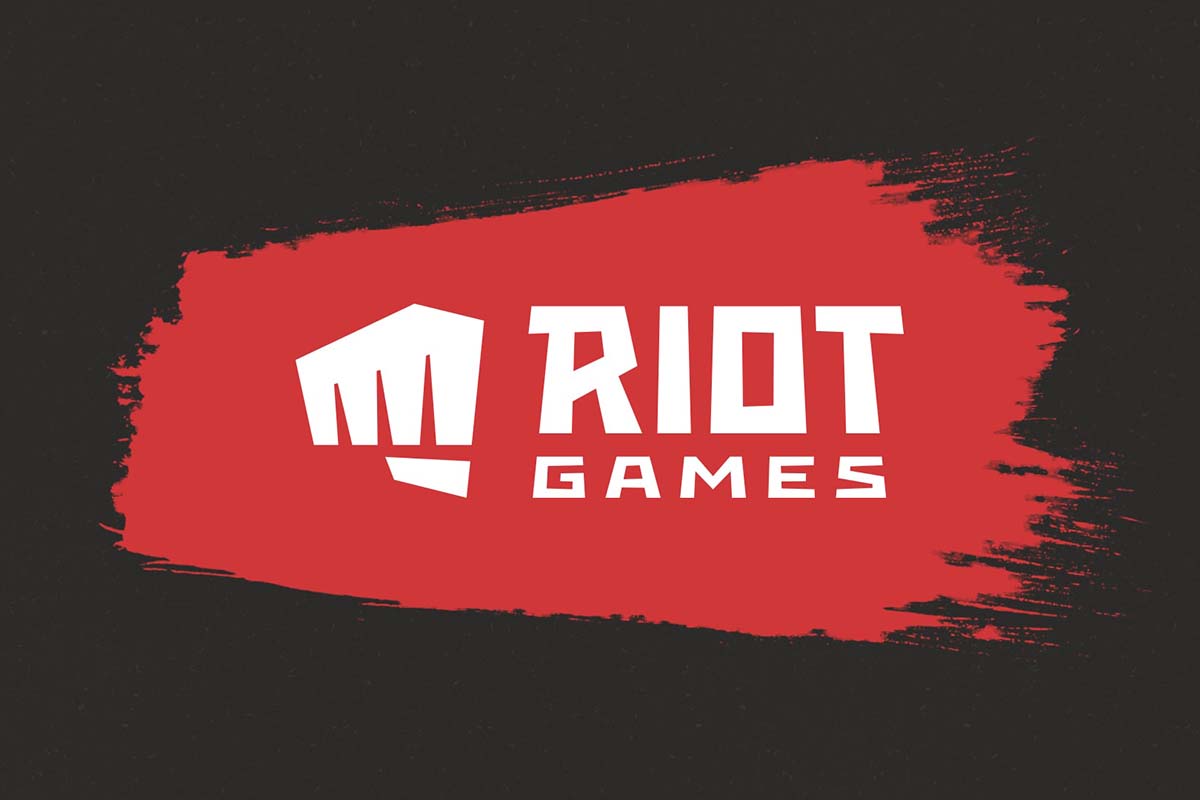 Riot Games has faced several changes in its management since the company was sued for gender-based discrimination and sexual harassment in late 2018. On August 10, the game developer published its third annual report on diversity and inclusion.

In the report, the Valorant and League of Legends games developer disclosed that it was increasing its efforts to ensure that women were adequately represented “specifically in our leadership ranks, with women now comprising 25% of our leadership council.”

Since the lawsuit, the number of women in roles of power has risen, and according to the report released last year, women are now a quarter of the leadership council of Riot Games. In 2020, the percentage of women represented in the company was 25.8 percent, with 21.7 percent in leadership roles and 30.4 percent of new hires.

The game developer started publicizing its moves to become more inclusive and diverse in their appointments three years ago. Besides women, other minorities previously underrepresented in Riot games saw a boost in their numbers. The groups made up 14.7 percent of the leadership, director level and beyond, and 17.3 percent of the overall representation in 2021.

Riot Games was accused of discriminating against women by more than two dozen women in an exposé by Kotaku’s Cecilia D’Anastasio. The claims ranged from alleged sexual harassment to misogyny in the company. A previous employee even described the environment as one that did not respect women.

In the exposé, several men and women spoke about how discriminatory the hiring process was as well as the constant toxicity against female employees in the company. They described the attitude as a “bro culture,” which was rampant in the company and encouraged workplace harassment and unwelcome pictures of male bosses and colleagues’ genitals.

The former employees also listed instances where their qualifications were questioned because of their gender. The company interviewers allegedly sought to dismiss the female candidates by labeling them as “too ambitious” or just plain “annoying.”

After the exposé was published, Riot Games was sued for sexual harassment and gender-based discrimination by female employees. The company initially agreed to pay a $10 million settlement in late 2019, but the offer was rejected. They eventually reached a $100 million global settlement in December 2021 with the former workers and the California Labor Department.

The ensuing press release revealed that $80 million of the settlement would be given to every female full-time employee, both past and present, who had worked in the company between November 2014 and the time of the trial. The rest of the money was used to cover other expenses, including attorney fees.

Since the lawsuit, Riot Games has paid more attention to the inclusion of women in their ranks by installing them in leadership positions and making sure that equal pay is applied to both genders. The third annual report said, “There are currently no statistically significant differences in pay for women or underrepresented minorities at Riot.”

The company is also making moves to enable women to move to higher positions by “advancing the talent pipeline for women through strong promotion outcomes.”
More esports news