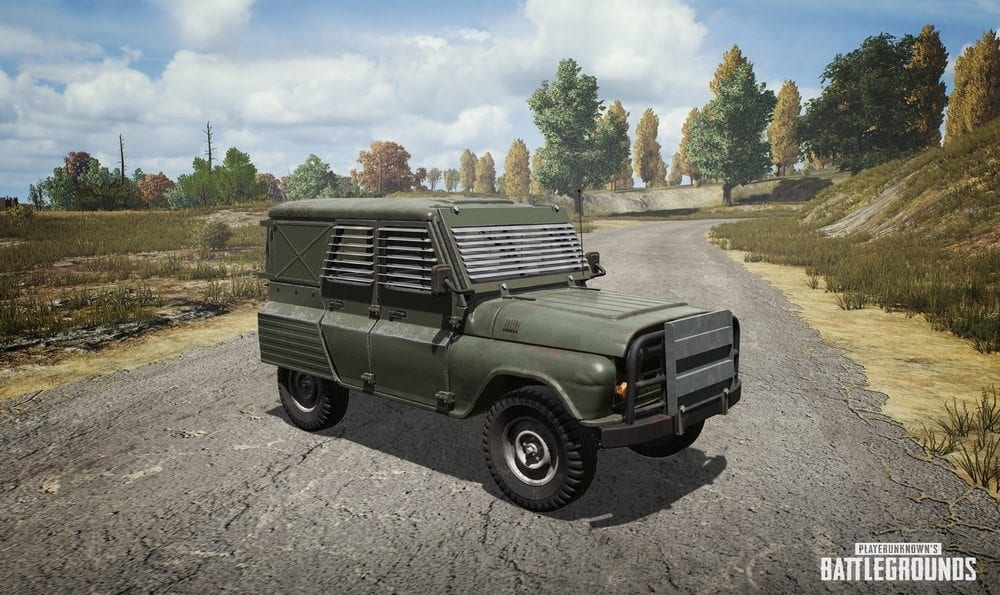 “Metal Rain” was the name of the limited time event that ended on April 22. Playerunknown’s Battleground (PUBG) decided to mix things up with its latest event. Players entered the Erangel map as an 8 man squad instead of the regular 4 having a total of 96 players divided in to 12 teams fighting on the Metal Rain.

This event introduced the heavily armored UAZ vehicles. Teams where seen engaging in vehicular combat having the option to shoot the other teams from their car. To obtain one of these vehicles, the teams had to shoot one of the flare guns but only if they were out of the safe zone. Inside the safe zone, the flare guns provided the players with care packages. The flare guns where available on the regular loot locations.

With this new mode, PUBG is taking a page from H1Z1’s play book. Early on the year, H1Z1 introduced the auto-royale mode. Teams of four players drove around the map collecting loot and shooting enemies. The main difference is that on the H1Z1 auto royale, a player cannot leave their car.

The reception of “Metal Rain” was positive and fans are looking forward to play it again. To stay on top of the trends, PUBG keeps introducing new game modes every weekend. Every event has its own set of rules and is played on a particular map.

This is an experiment for the company behind PUBG and events could become permanent in the future if the reception continues to be this positive. In the meanwhile, players can only wait for the next event.