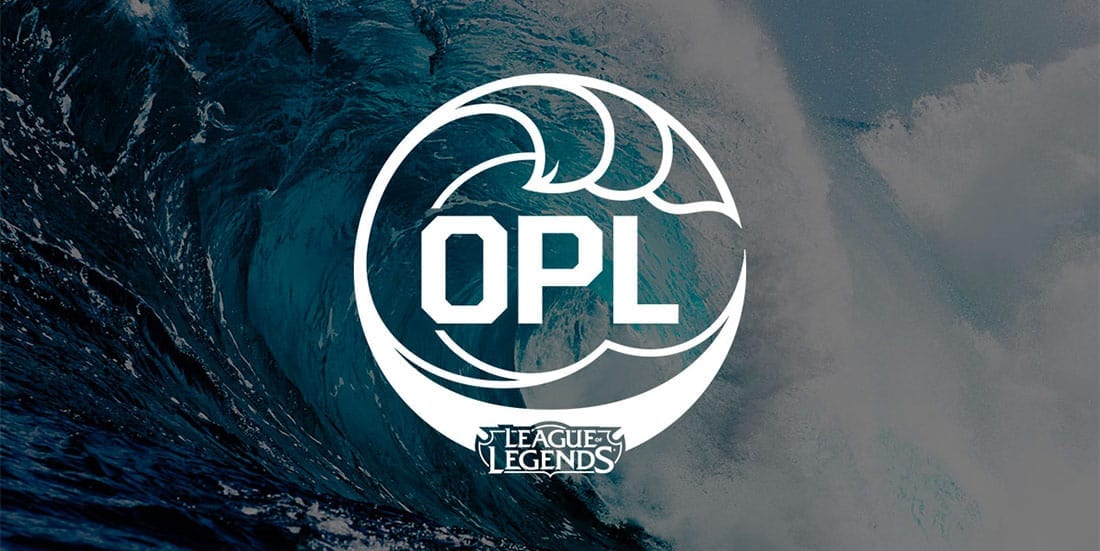 In this betting preview, we will take a look at the clash between four-time Oceanic Pro League (OPL) champions Chiefs Esports Club and Pentanet.GG, which will take place on the opening day of the sixth season. This match will mark the first-ever OPL appearance of Pentanet.GG, who have acquired their OPL spot from the now-disbanded Bombers.

Chiefs Esports Club enter the new campaign following a very successful 2019 season, where they finished third in Split 1 and second in Split 2. They narrowly missed out on making their first-ever LoL World Championship appearance after losing to MAMMOTH in Split 2 playoffs.

Looking at the roster changes, there are more questions than answers, namely the possible communication issues. Croc previously played in China (LGD Gaming) and Japan (Rampage Quintet), while KoreaCK has zero experience playing in a professional LoL esports team.

Seeing how neither have played in a team with English-speaking teammates, there is a possibility neither are proficient enough in English for smooth and efficient communication. That becomes an issue because they play two roles that heavily rely on communicating with their team. Furthermore, KoreaCK’s lack of professional experience could be a problem as we don’t know how he will fare when pushed in a competitive environment.

Looking at the roster, there is not a single player that stands out based on his performance last season. BioPanther was a mediocre top laner at most. He finished 2019 OPL Split 2 with a 57.1% win rate and 2.88 KDA (fourth-worst). Souli we can’t really rank, because he played only one match in Split 2.

On one side we have Chiefs, who might suffer from communication issues, and on the other we have Pentanet.GG, who field a roster assembled from players of very questionable quality.

This one can go either way, but we are seriously concerned with what Pentanet.GG’s plans for this season are. They don’t have a player to carry this team, which will become a serious issue. One of their players will have to step up, but based on what they have shown in 2019, we would not count on it.

With esports bookmakers offering very generous odds on Chiefs, we don’t need to think twice about backing the outsiders here.