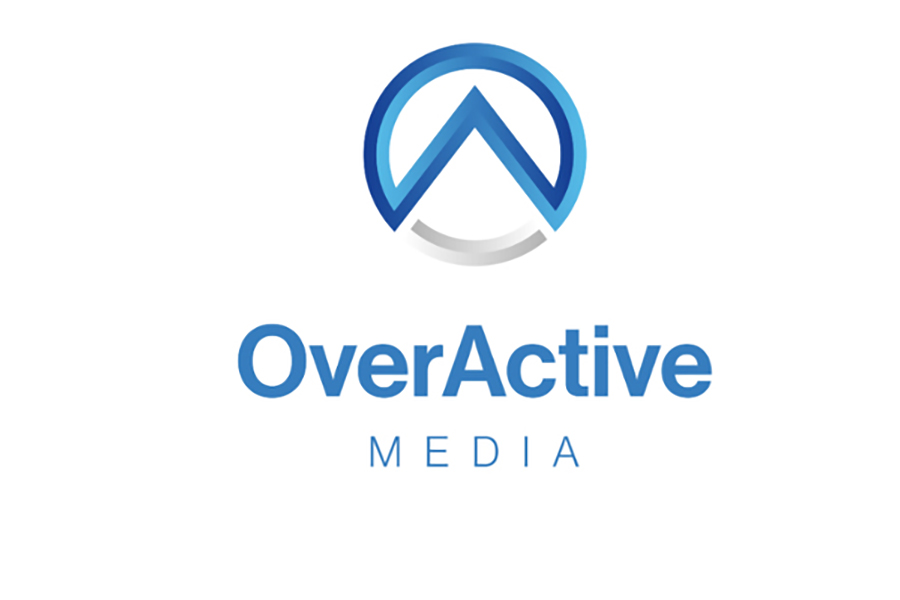 OverActive Media, an esports holding company, released its financial details for the second quarter and the first half of 2022. The Canadian organization fields teams across various esports titles, such as Counter-Strike: Global Offensive, League of Legends, Overwatch, and Call of Duty. The organization has three esports franchises under its belt, including MAD Lions, Toronto Ultra, and Toronto Defiant.

This year, OverActive Media experienced a CAD $7 million (£4.5 million) loss, while as of 2021, the number was CAD $8.2 million (£5.25 million). The company revealed that the heightened “Business Operations Revenue” was linked to the overall increase in the organization’s revenue.

In June, OverActive Media renewed its multi-million dollar deal with TD Bank Group, a financial institution. The deal ensured that both parties would be part of the Toronto Defiant Summer Showdown organization.   The partnership mandated the Canadian financial services company to continue its role as sponsor for the organization’s Overwatch League and Call of Duty franchises, Toronto Defiant and Toronto Ultra.

TD Bank would also facilitate the remodeling of the bank’s player lounge at OverActive headquarters.   In the same month, the esports organization also expanded its multi-year deal with Bell, a communications company in Canada. The two large-scale partnerships made in the first half of 2021 enabled the company to increase its sponsorship revenue.

OverActive Media also revealed that its involvement in the Call of Duty Major in Toronto increased its expenses for the quarter. The holding company previously organized the first Major COD League held in Toronto. The tournament had a turnout of around 8,000 people and was presented by the company’s partner, Bell.

The CEO and President of the company, Chris Overholt, talked about the success of the event and the part it played in the company’s net loss for the quarter.

He said, “Our expenses and net loss were higher in the current quarter, driven in part by our investment in hosting the first-ever Call of Duty League Major in Toronto in June. This event was a tremendous success for our fans, partners, and the city.”

OverActive Media previously announced its leadership change, placing Richardo Gómez-Acebo Botín as the new Head of EU Business. Botín worked for the company for four years before his most recent appointment and will be in charge of merging the MAD Lions into the company’s global structure.

Besides Botín, the Vice President of Strategy at OverActive Media, Jorge Schnura, turned in his resignation from his position in the company. The former Vice President was among the founding members of the MAD Lions before it was acquired. Although he is not a full member of the company now, Schnura revealed that he would stay on in an advisory role.   While talking about his decision to leave the company, Schnura explained that he was still very much interested in the success of MAD Lions. He officially left the organization at the end of July.