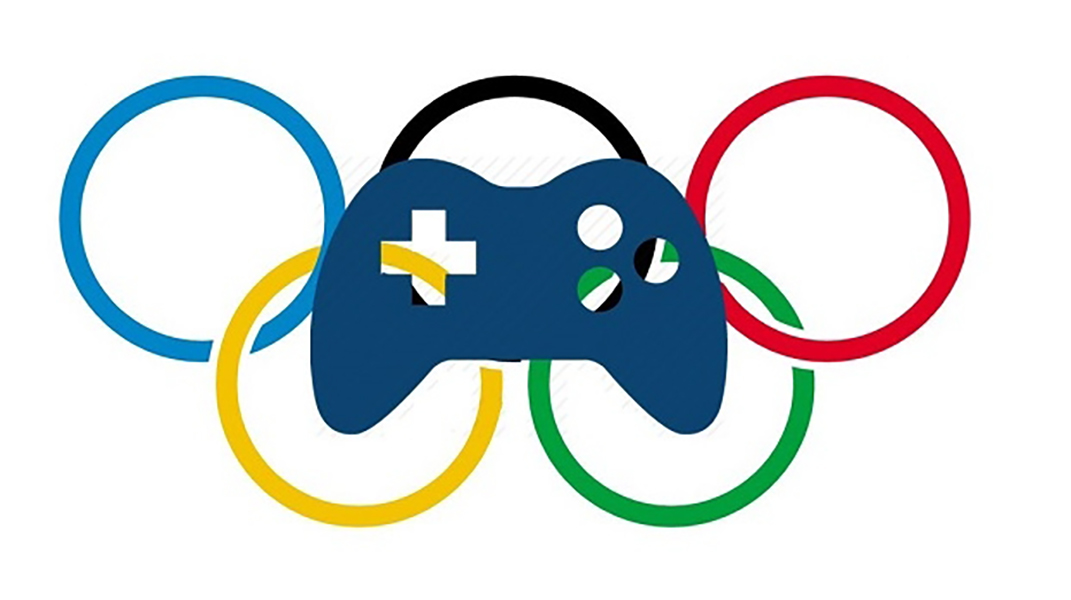 The International Olympic Committee (IOC) has shared details of the first ever Olympic Esports Week. The week-long event has been designated to be held in Singapore in June 2023.

The committee made the announcement via its Twitter page on November 16, confirming the selection of the Asian nation as the host of the inaugural event.

“The announcement marks the next major step in supporting the development of virtual sports within the Olympic Movement and engaging further with competitive gamers.”

The announcement marks the next major step in supporting the development of virtual sports within the Olympic Movement and engaging further with competitive gamers.

The Olympic Esports Week is a four-day festival aimed at further aiding the development of virtual sports and showcasing the best of esports. The event is poised to display both hybrid physical and simulated sports, match viewing, education sessions or workshops, panel discussions, and the exhibition of new technologies.

The event is scheduled to run from June 22–25, 2023, and feature first in-person finals of the Olympic Esports Series, which will be a continuation of the Olympic Virtual Series. The virtual series is expected to feature games ranging from virtual cycling, motorsport, sailing, and rowing, amongst others.

The Olympic Virtual Series was first announced in April 2021, with the aim of running simultaneously with the Tokyo 2020 Olympic Games. The event was marketed and produced by DreamHack Sports.

The event will be held in close collaboration with the Singaporean Ministry of Culture, Community, and Youth, Sport Singapore, and the Singapore National Olympic Committee (SNOC).

The IOC President, Thomas Bach, spoke about the appointment, describing it as “an important milestone.” He went on to state that the event gives room for the organization to collaborate with esports players and engage their audience.

“The first Olympic Esports Week marks an important milestone in our ambition to support the growth of virtual sports within the Olympic Movement,” Bach said.

“We believe the exciting new format of our virtual sports competition, with live finals to be staged for the first time, is an opportunity to collaborate further with esports players and to create new opportunities for players and fans alike.”

The IOC also shared that in the coming weeks it will share more details about the Olympics Esports Week, including how players can participate.

There seems to be substantial growth in the development and adoption of esports, going by the multiple activities surrounding the industry in recent weeks. The news of the inaugural Olympic Esports Week comes on the heels of the recent partnership between the European Olympic Committees and the Global Esports Federation, which was announced on November 16. Less than a week ago, the European Union voted to recognize esports and clamored for long-term strategic planning.

SNOC Board member and IOC Vice President Ng Ser Miang also commented on the announcement. He stated that the SNOC believes in the direction the International Olympic Committee wants to explore and expressed his appreciation for the selection of Singapore as the inaugural hosts.

“Singapore has a track record of successfully hosting some of the biggest events in the virtual sports and esports calendar – we are honoured to be collaborating with the IOC to bring this shared vision to life.”

In the past, there have been multiple attempts by the IOC to explore esports, like the 2018 Esports Summit. The sport was also afforded a trial event at the 2021 Commonwealth Games. It has also been acknowledged at a medal event at the Asian Games.

The IOC’s announcement of the Olympic Esports Week shows its ingrained interest in esports, despite the little detail available. The addition of esports titles like Counter-Strike: Global Offensive, League of Legends, Valorant, and Call of Duty, among others, was not reported, as we expect more details in the coming weeks.