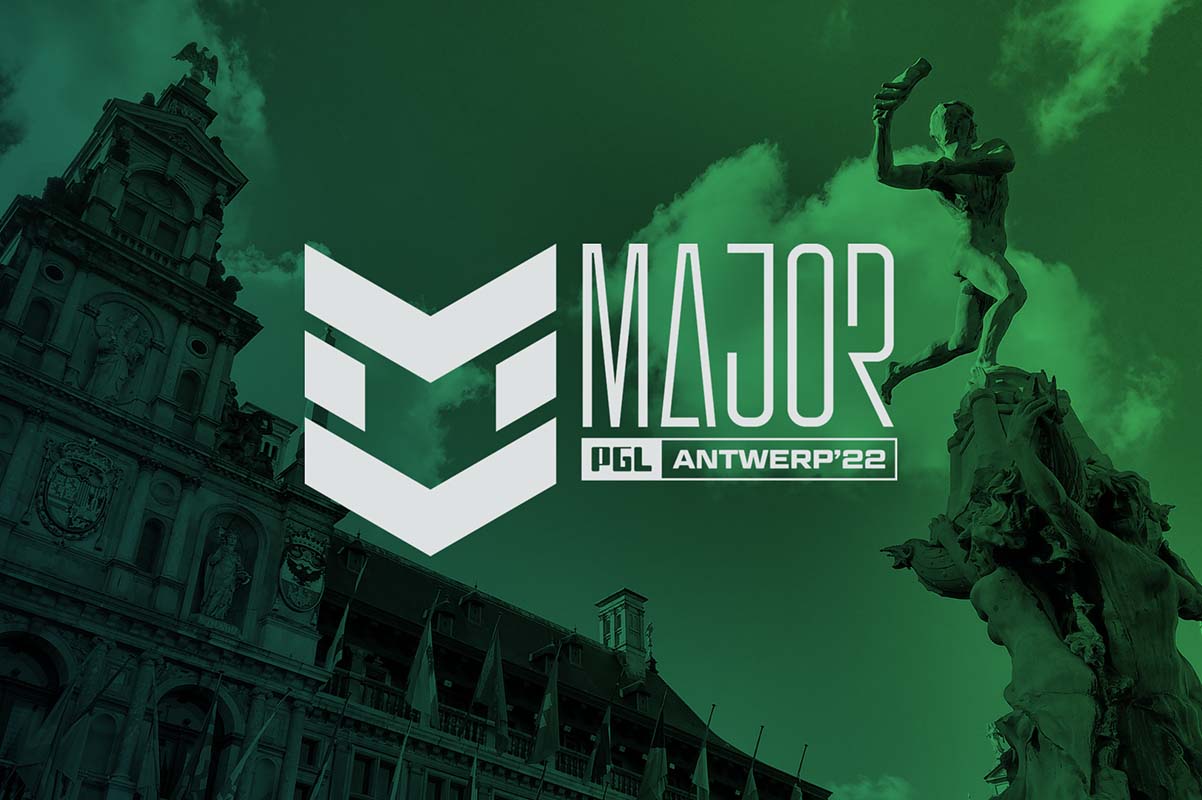 Natus Vincere makes it to the CS:GO PGL Antwerp Major semifinals, after defeating Heroic in the quarterfinal fixture. The reigning Major champions will take on ENCE in the semifinals on Saturday in a best of 3.

NaVi started the game against Heroic rather poorly as they were behind after the opening map. Heroic’s pick of their all too familiar Inferno, showed why they had defeated NaVi in the RMR. Despite tying the game 10-10 with NaVi winning the pistol, Heroic decimated NaVi to finish off the map at 16-10 with TeSeS and cadiaN pulling 1v2 clutches.

With the second map being NaVi’s pick, the Ukrainian esports franchise went with Ancient. A pick they had recorded a 100% win rate on, having won 10 of 10 and they did not disappoint against Heroic, thereby extending their winning streak.

While NaVi led in the first half, Heroic started the second half winning 5 rounds to take the lead 11-9. But NaVi retaliated, winning 6 of the next 7 rounds to reclaim the lead 15-12 and eventually closed out the map winning 16-14 to tie the series.

The decider being Nuke was no new experience for both teams as Heroic had defeated NaVi on Nuke in the RMR, and made a caricature of their defense. But their experience on Nuke in the PGL has been very different, most noteworthy was the fixture against Spirit.

NaVi had a dominating first half, leading Heroic 12-3 with some major wins around a CT-sided half. s1mple led his team to victory by the end of the map with a headshot kill on cadiaN and a 1v2 clutch as they finished the map 16-8.

NaVi cannot boast of being the best team nor the most confident, but they have managed to stick to the basics and be able to win when it matters the most. The Ukrainian team was not performing at their top level as they are known for.

Even s1mple recognized that and admitted he has not been at his best, stating that he needed to ‘step up’ while admitting he is being carried by his team. He revealed that he overthinks and tries to predict something smart the opponent might be up to but ends up being wrong while the opponent sticks to something usually normal.

“I need to step up, my team is carrying me,” s1mple said. “Sometimes I overthink what the opponents will do. I think they’ll do something smart, and sometimes, they just do something normal.”

In the other quarterfinal fixtures, FaZe Clan got the better of Ninjas in Pyjamas and secured their spot in the semifinals. But the latter did not take the loss on their backs as they forced a third map, winning their pick – Overpass in map 2.

ENCE and Spirit both swept their opponents to advance to the semis, showing their dominance. The greatest Brazilian esports team FURIA was shown the back door by Spirit as they knocked them off even on their favorite map pick Vertigo. Devastating for FURIA, having lost to Gambit in the quarterfinals in Stockholm.