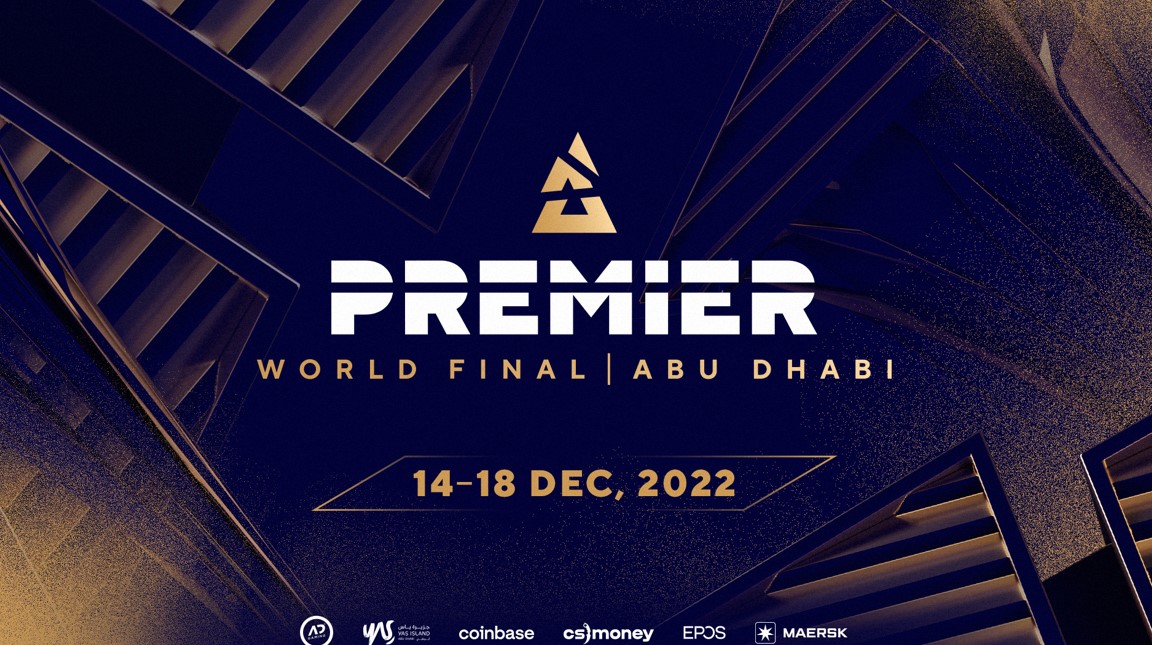 The two teams have now locked up two of the final three spots available via the BLAST Leaderboard, which is a points ranking based on teams’ placing at top-tier events throughout the year.

Now OG have been knocked out of the BLAST Premier Fall Final in last place, it means that G2 and Heroic cannot be displaced from the top six on the BLAST Leaderboard.

There are only two more spots left to determine, one going to the BLAST Premier Fall Final winner and the other reserved for the BLAST Leaderboard.

However, an extra spot from the BLAST Leaderboard will be given if Natus Vincere, FaZe Clan, Heroic, or G2 are victorious in Denmark, as they have already qualified for the World Final.

The three teams that are fighting for those last two remaining spots are OG, Team Liquid, and Ninjas in Pyjamas. OG are the highest-placed team, but they cannot gain any more points after their early exit from the Fall Final.

Liquid are next in line, having reached the semis, which means Ninjas in Pyjamas now need to win the tournament in order to qualify.

So far six teams have qualified for the BLAST Premier World Final, leaving two spots up for grabs, with the showpiece event to get underway on December 14 in Abu Dhabi.