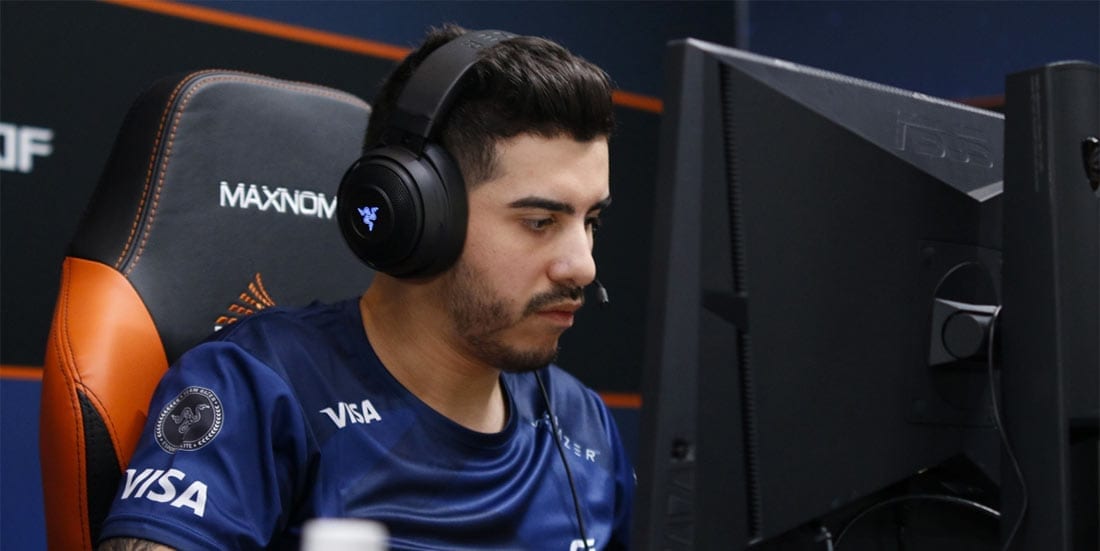 Marcelo “coldzera” David, the 2016 ESL One Cologne champion and no.10 in the 2018 list of top CS:GO esports players, has announced his desire to leave MIBR in search of new challenges.

As it was announced on Sunday that coldzera will quit the no.12 team after BLAST Pro Series Los Angeles and IEM Chicago, which is set to conclude on July 21.

With his decision to step down from the active line-up, the 24-year-old Brazilian will also miss the StarLadder Major, leaving MIBR with a huge hole to fill. While there have been no official announcements of how they will approach the issue, it is expected coach Wilton “zews” Prado will stand in until a more suitable solution is found.

The reasoning behind coldzera’s decision to step down is still a mystery, but there is speculation that the main factors are poor results and various internal issues. MIBR have not yet reached a LAN finals match in 2019 and exited ESL One Cologne at the first hurdle with losses to Fnatic and BIG.

With the team struggling on several fronts, coldzera’s performances have suffered. As a player who holds a 1.16 rating average across all competitions, the Sao Paulo native managed a disappointing return of 1.04 per game at the recent ESL Pro League Season 9 Finals.

While coldzera’s announcement will come as a surprise to some, this is not the first time he has tried to quit MIBR. He was reportedly on the lookout for “new challenges” at the start of 2018 and later on in the summer, but no teams were willing to match his high release clause.