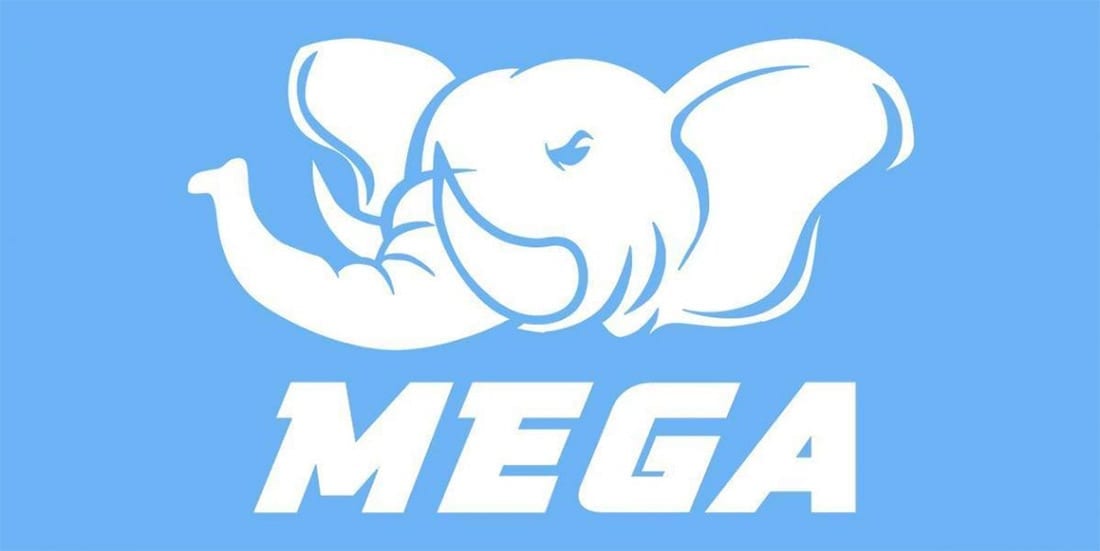 The owner and CEO of 2019 LST champions MEGA Esports has been hit with a ban from Riot Games which will prevent him from participating in League of Legends esports events until 2022 due to ongoing contract disputes with his players.

Riot released a statement on Tuesday in Thai, which roughly translates as: “MEGA Esports owner violated League of Legends Esports’ international policy because he did not obey the contracts with his players by not paying them in full or paying their salaries late.

“Maintaining a good ecosystem and environment for professional players is the most important thing for team owners and the teams that manage the league. Tandra doesn’t take these principles into account and must be revoked the right to participate in the League of Legends competition leagues around the world in all positions and roles.

We do not know the sum of money MEGA players were supposed to receive nor when the issue began as no further details surrounding the incident were released.

Following the news of Tandra’s ban from the competitive scene, MEGA’s jungler and one of the longest-serving members, Juckkirsts “Lloyd” Kongubon, announced his retirement from competitive LoL at 24 years of age.

Lloyd started his professional career in May 2013 with Flashdrive. In the years that followed, he played for MiTH Flashdrive, Bangkok Titans and Ascension Gaming, until he joined MEGA in December 2018. He played as an ADC and jungler during his time at MEGA and also had stints as a top laner earlier in his career.

Lloyd claimed both LST splits with MEGA last season and made an appearance at the League of Legends World Championship, where the Thai organisation finished 21st-24th after failing to advance from the play-in stage.

With their star player out of the team and team owner banned, the future of MEGA is uncertain. As two-times LST champions and SEA Tour 2018 Summer runners-up, MEGA have shown a lot of potential and are regarded as one of the strongest LoL teams from South East Asia.

This also raises concerns about whether MEGA will participate in the newly formed Pacific Championship Series, which combines the LMS and LST regions in order to increase competitiveness in the Asian LoL scene outside China and Korea.