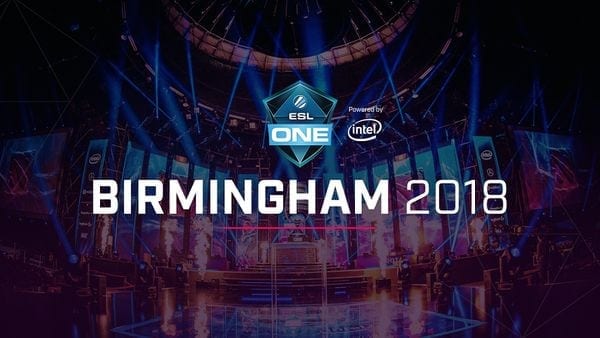 Virtus.pro continues its winning streak after winning the ESL One Birmingham on May 27. The team from the Commonwealth of Independent States took home $500,000 and 1,500 DPC points.

The tournament disputed in the Arena Birmingham was the first major Dota 2 tournament to take place in the United Kingdom. Between May 23 and May 27, 12 teams competed in a group stage and a single-elimination format.

ESL One Birmingham was the first tournament to be broadcasted by BBC Three. The popular network expressed its support towards esports and recognized the massive growth of the industry. Fans from the United Kingdom enjoyed the final and semifinal through the BBC iPlayer. The exact viewership number remain unknown at the moment, international viewers joined the Facebook Live stream.

BBC Three is still considered a traditional media even though it works on mobile devices. This is the first step towards a better esports coverage by traditional media. ESPN also joined the trend. The popular network dedicated to traditional sports, signed a deal to broadcast the League of North American League of Legends Championship (NA LCS) in the upcoming Summer Split.

Esports keep gaining recognition and validation, organizations like the Aston Villa FC and the Cleveland Cavaliers are getting involved. This year, six games are featured in the 2018 Asian Games. League of Legends, Pro Evolution Soccer 2018, Arena of Valor, Starcraft II, Hearthstone, and Clash Royale are the games selected for this unique opportunity.