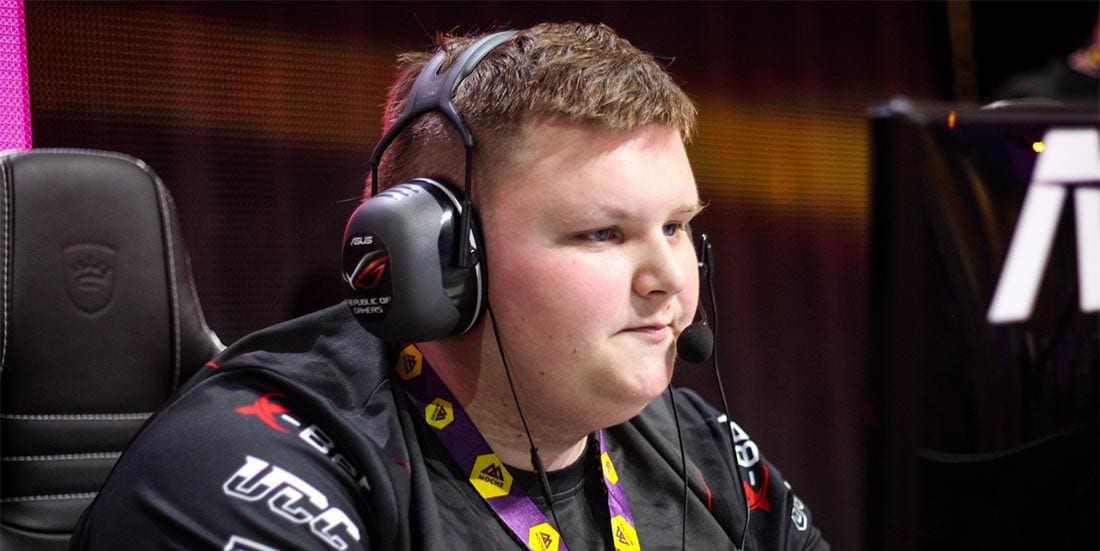 Natus Vincere have revealed a new addition to their team, Kirill “Boombl4” Mikhailov, who will join an experienced squad consisting of flamie, s1mple, Zeus and electronic.

Boombl4 is a 20-year-old professional CS:GO esports player who started his career in 2017, when he joined Elements Pro Gaming. The team disbanded barely two months after with many of its players joining Quantum Bellator Fire, who quickly became one of the best Russian teams at the time.

With Quantum Bellator Fire, Boombl4 won numerous tournaments and reached incredible heights. The most notable of those achievements came in October 2017, when QBF finished second in CIS Minor Championship – Boston 2018. That not only put the team on the map, it also put Boombl4 on the radar of some of the biggest CS:GO teams in the world. He moved to Winstrike in the summer of 2018 but failed to repeat the success he found at QBF.

Now, a player who was basically unknown before the start of 2018 will get a chance to test his skills with the world’s fourth-ranked CS: GO team, Natus Vincere.

“I am grateful to Natus Vincere and the players for this opportunity, I will give it my all every game, every tournament, no matter what,” Boombl4 said upon joining his new team.

“There’s lots of work to be done, thanks to fans for the support.

“I won’t be talking big, I am used to letting my actions speak for me, not words.”

NaVi will hope this latest addition leads to a significant improvement in their results. They have won only one title this year (StarSeries i-League Season 7), to which they added several mediocre results in BLAST Pro Series in Miami (5th) and Madrid (4th) and a highly disappointing one last week, when Natus failed to qualify for the ESL Pro League Season 9 Finals after losing to North and Heroic in the group stage.

With the arrival of Boombl4, the team had to make room by sending their veteran Ioann “Edward” Sukhariev to Winstrike in exchange. Edward is one of the original members of the NaVi lineup from 2009 and was the longest-standing member of the team before this latest roster change. He has helped the team tremendously in his 10 years of his service and was considered to be one of the top 20 players in 2010, 2011 and 2013.