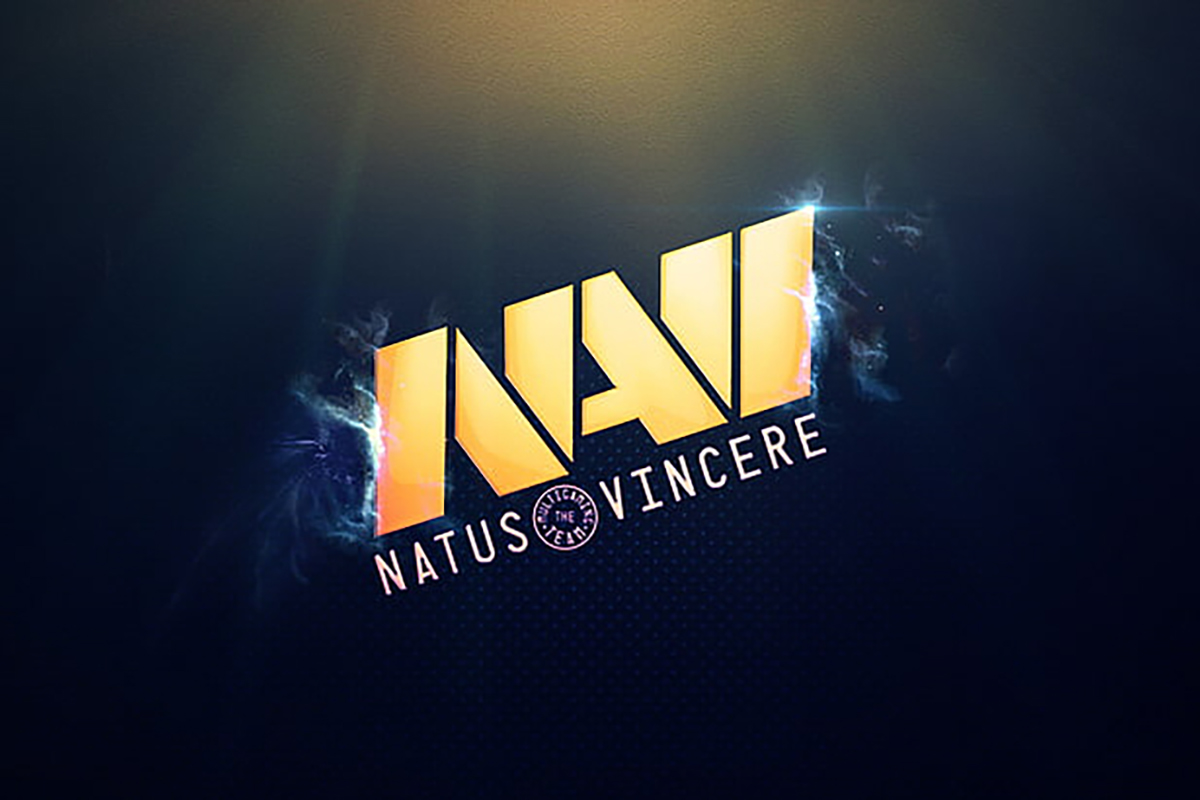 Natus Vincere have extended their contract with Oleksandr “s1mple” Kostyliev for three more years. Due to the extension, the decorated Counter-Strike: Global Offensive player will be in the lineup till at least 2025.

The franchise took to their official Twitter page to make the announcement using a twenty-two second video clip. The caption of the clip read: “We will never let him go.”

“We extend our contract with @s1mpleO for three more years,” the tweet read.

S1mple joined the Ukrainian CS:GO team in 2016 and as such, by the end of the new contract, the 25-year-old would have played for NaVi for at least nine years. The player has made himself an integral part of the team over the past six years and has remained a crucial factor in their success in the dozens of tournaments they have participated in. He helped the squad win various S-tier events, including NaVi’s first CS:GO Major.

With the “Undertaker,” as he is often called, NaVi won 11 trophies from prominent tournaments like the 2016 ESL One New York, IEM Cologne 2018, and more recently, the BLAST Premier Spring Finals 2022. With him on the squad, NAVI also won the PGL Major Stockholm and the Intel Grand Slam’s third edition.

NaVi’s PGL Major Stockholm win led the team to set a record for not losing a single map on the way to winning a major.

Besides filling his role as an AWPer, s1mple has performed tremendously well on all fronts. For the past few years, he has made multiple appearances in the top 20 players’ rankings.

He has earned 21 MVP awards and is one of the four pro gamers to win the Player of the Year twice (in 2018 and 2021). Other winners include Team Vitality’s Mathieu “ZywOo” Herbaut, Christopher “GeT_RiGhT” Alesund from Ninjas in Pyjamas, and 00NATION’s Marcelo “coldzera” David.

S1mple is currently the only CS:GO player not part of the famous Astralis core to reach the top six rankings in all-time prize pool wins. During the course of his CS:GO career, the player has amassed more than $1.66 million.

The previous two Majors saw s1mple and NaVi participate in the events’ grand finals, and the team is currently considered the favorite to win the fast-approaching IEM Rio 2022 Major. They will begin their tournament run at the Legends Stage after finishing on top in the European RMR, which took place in Malta.

S1mple was an essential part of the team’s success, with a 1.48 overall rating as well as a 1.55 impact rating. With his position in the lineup now secure, NAVI will likely give an equally impressive performance in the tournament and several other competitions in the future.