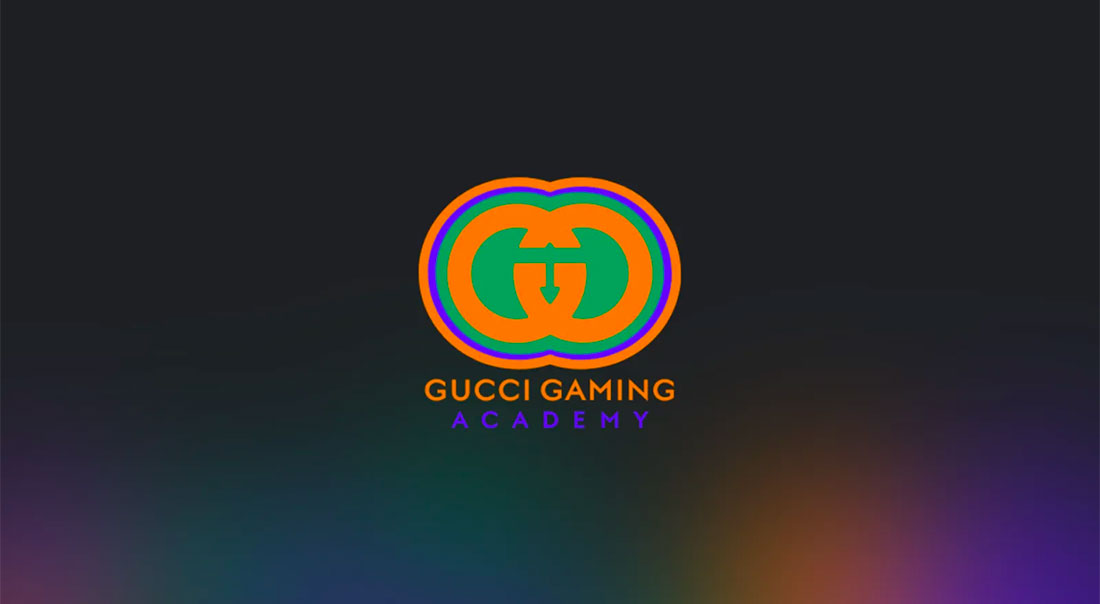 FACEIT, the esports tournament platform and organizer, has signed a partnership with Gucci, the high-end luxury brand. Both parties will also team up with the World Health Organization (WHO) to support players and help improve their mental and physical wellbeing.

The academy will also pay attention to the rising number of mental and physical problems caused by the pressures of in-game performance and internet criticism.

Gucci Gaming Academy was announced on Sunday during the grand finals of the PGL Antwerp Major. The academy is the first major gaming education program founded by a luxury fashion brand.

It will commence operations with four CS:GO players that have already been competing in the FACEIT Pro League (FPL). The competitive online league has served as a springboard for some of esports’ most distinguished pro players. Over time the academy will look to gradually increase this number.

In addition to in-game performance, interviews will be used to analyze applicants’ personal values and soft skills, such as their propensity for teamwork and attitude to dispute resolution. Players will be a part of the academy for approximately a year, or until they get signed to a professional team.

Nicolas Oudinot, EVP of New Business and CEO of Gucci VAULT, spoke about Gucci’s mission to maintain a purposeful relationship and give back to society.

“Gucci is at the forefront of the luxury industry’s foray into the world of gaming and as part of our mission to build meaningful relationships with communities in a genuinely authentic way,” he said.

“We are dedicated to supporting the up-and-coming generations of players to help manage the challenges they may face as a result of participating in esports. Understanding the issues that are relevant to them and learning about these from the people they affect are at the core of this collaboration.”

Commentator James Bardolph and retired CS:GO professional players Stephanie “missharvey” Harvey and Christopher “GeT RiGhT” Alesund are among the Gucci Gaming Academy’s ambassadors. They will also serve as mentors to the academy’s athletes, holding monthly one-on-one sessions with each player.

The co-founder and CBO of FACEIT, Michele Attisani, had said in a release that the academy will provide a clear path to a superstructural system by linking the FACEIT Pro League, wellness, and education. The physical and mental conditions imposed on players aspiring to compete at the professional level will be prioritized.

“We are proud to announce the launch of the Gucci Gaming Academy. Together, we identified a need to create a new initiative that would aid the development of new talent,” she said.

“The Academy will offer a clear path to pro structure connecting the dots between the FACEIT Pro League, education, and well-being. The physical and mental demands on players looking to compete at a professional level are high.”

Attisani also added that there is a need for new talents to be privy to the inner workings before entering the space. She stated that it is important for them to garner the right support to help them cope with the immense pressure that comes with being a professional esports player.

“Players have rigorous training schedules, compete in high-pressure tournaments, and immense pressure from fans, so it’s important that new talent entering the space are equipped with the right support structure at an early stage in their development,” Attisani said.

“Supporting and empowering young esports talent is at the core of FACEIT’s values and through our shared vision with Gucci, we hope the Academy helps equip the role models of tomorrow.”