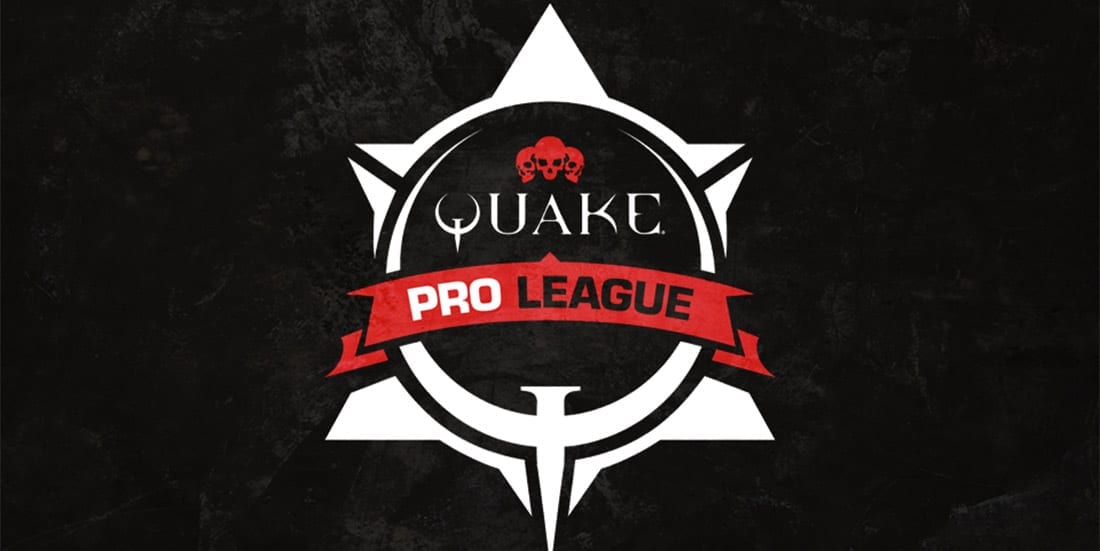 FACEIT has announced Quake Pro League for Quake Champions, which is set to take place between August 2019 and August 2020 and will feature only the best 20 players in the world.

Released in 1996, Quake has become one of the most popular and well-known FPS games in the world throughout its 23-year history. Seven editions of the game have hit the shelves in that time, the latest being Quake Champions.

With a huge global fanbase, there have been numerous Quake esports tournaments all over the world in the last two decades. But while CS:GO, Call of Duty and other shooter games have become staples of the competitive gaming industry, Quake players have had to wait patiently for a fully fledged professional platform.

The Quake Pro League will officially start at QuakeCon 2019 in July, where FACEIT will choose the top 20 Quake Champions players; 10 from North and South America and 10 from Europe and the CIS region. The selected players will then compete against each other in weekly competitions, where they will earn global ranking points ahead of the Quake Pro League launch in August.

QPL will be divided into four stages, each featuring 10 weeks of online competition. In between those stages, players will get to participate in three major offline events that are set to take place in October/November, February/March and May/June.

The QPL will also feature a completely new game mode, Timelimit Duel, which has been tailor-made for the league to showcase the talent of the players and add an extra entertainment factor for viewers.

It was further revealed that there will be weekly online competitions for challengers from all regions that will run in parallel to the QPL. The top four players (two from NA/SA and two from EU/CIS) in those events will qualify for the Quake majors, where they will get to go head-to-head with the pros. Challengers will play the lowest-ranked QPL players in relegation/promotion matches where if the pro fails to win, the challenger will take their place in the next stage of the league.

The prize pool and exact dates of the Quake Pro League remain a mystery, but more information will be revealed in the coming weeks.