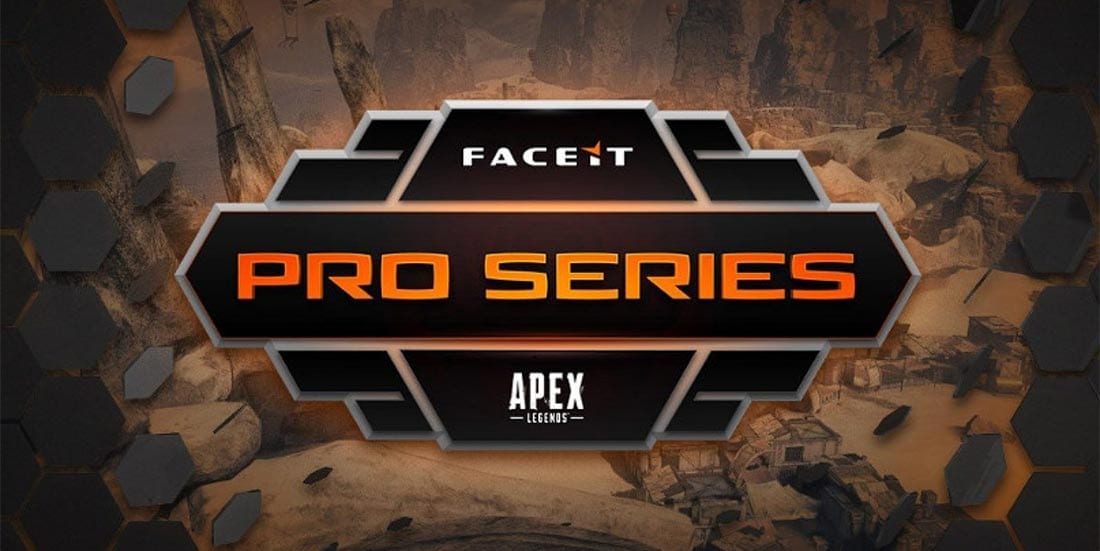 FACEIT will sponsor the first-ever Apex Legends tournament, named FACEIT Pro Series: Apex Legends, which will feature eight separate tournaments and a $50,000 prize pool. The first event is set to take place on May 31, with seven more to come between now and July 26.

Featuring 14 teams from major esports organisations and two teams who will come out of qualifiers, the FACEIT Pro Series will mark the first-ever officially licensed Apex Legends event. The announcement was made on FACEIT’s Twitter account on May 27 and received a lot of positive responses from fans of the game.

Sixteen of the world’s best Apex Legends teams will compete for $50,000 over eight events, beginning May 31st! #FACEITApex
https://t.co/Ub2hZuNUsa pic.twitter.com/cEfQg7zXpb

The FACEIT Pro Series: Apex Legends will consist of eight different events in the course of eight weeks. Each tournament will have a $5,000 prize pool, with the remaining $10,000 going to the best performing team overall.

T1 is the standout team in the Apex Legends esports community. With BcJ, Kurt and ZerG on the roster, they win almost every Apex Legends tournament they play.

Still, with a lot of talented players participating in the upcoming events, it will be interesting to see how the best Apex Legends players perform and if T1 are really as dominant as they are thought to be.

Being the first-ever official Apex Legends tournament, there are some concerns about the view count. But with several big Twitch streamers as players, alongside the professional CS: GO broadcasting team of Daniel Kapadia and James Bardolph, the upcoming events look more than ready to attract the attention of the wider gaming community.

FACEIT has not yet released any official rules nor formats for the upcoming events.