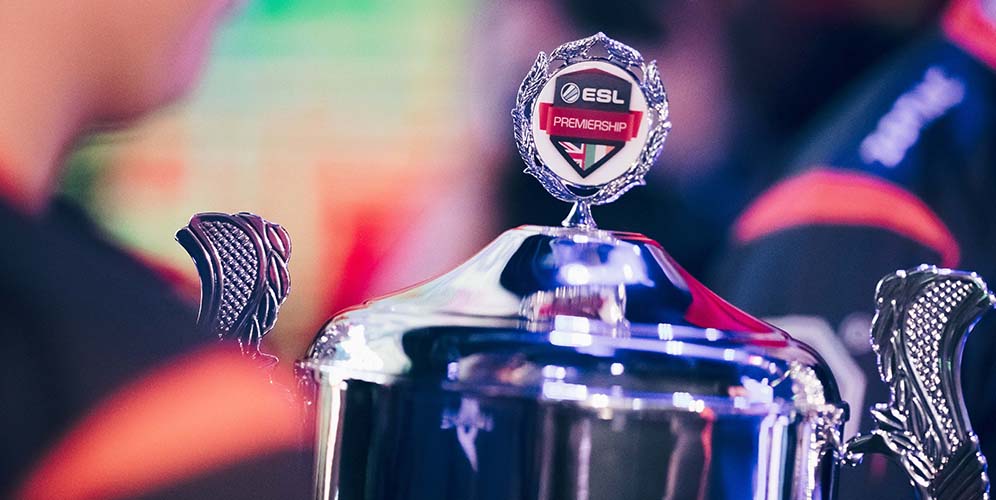 FOUR teams have qualified play at the live finals of the League of Legends UK ESL Premiership 2018.

Both Misfits and WAR topped Groups A and B and had already qualified to play in the live finals, which will be held on April 7 and 8, but Diabolus esports, Hyperion Esports, Enclave Gaming and exceL Esports were still in with a shot, with two more teams to qualify.

exceL Esports booked its passage with a victory over Diabolus, while Enclave Gaming proved too strong, winning against Hyperion.

This means the following semi finals will take place at the live finals, which will be held at ESL Studio 1 in Leicester.

For the losers it’s back to the drawing board.

Hyperion soon after losing their quarter final to Enclave Gaming were quick to congratulate their conqueror, but also showed how much the loss hurt.

“The pain is real,” Hyperion tweeted.

“To lose the quarterfinals in a reverse sweep and not make LAN. Congrats to Enclave for a great series. Good luck in the semis. Well played to our lads, however that is the end of our Spring Split.”

The ESL Prem Spring 2018 finals will take place on April 7 and 8 and will be streamed over on the ESL LoL Twitch channel.

Riot Games has previously announced that a new UK tournament known as Forge of Champions will be taking place in the future, which means this ESL UK Premiership will be the last.