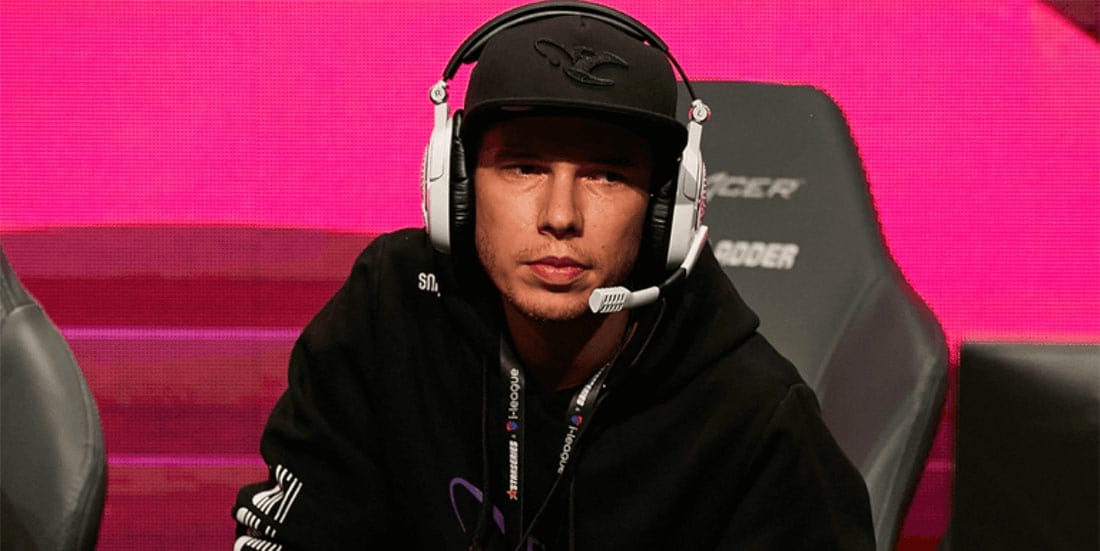 ForZe have bolstered their backroom staff with the addition of ex-mousesports head coach Sergey “lmbt” Bezhanov, who will assist Anatoliy “liTTle” Yashin with the organisation’s CS:GO squad.

“We’re glad to announce that Sergey “lmbt” Bezhanov joins our team as the second coach of our CS:GO roster,” read forZe’s announcement.

“We hope that he will help the guys find stability and reach a higher level.”

This marks forZe’s first signing of 2020 and their only backroom change since July 2019, when the all-Russian squad welcomed former CS:GO coach Dmitriy “spirit” Veko as their manager.

Lmbt started his journey in Counter-Strike esports in 2006, when he made his professional debut at the DTS-Cup tournament. His career as a CS player was rather short, however, as he decided to hang up his mouse and keyboard in June 2010 to focus on coaching.

We’re glad to announce that Sergey @LMBT_CSGO Bezhanov joins our team as the second coach of our CS:GO roster. We hope that he will help the guys find stability and reach a higher level ?? pic.twitter.com/86PxAWvNWM

After being let go from forZe in December 2010, lmbt was nowhere to be seen in the competitive Counter-Strike scene until he was appointed manager at Virtus.pro in 2013. He later managed Astana Dragons and then HellRaisers, where he joined the coaching staff in June 2015. Although lmbt helped HellRaisers achieve a plethora of solid results in some of the biggest tournaments in the scene, he decided to step down from the team in June 2016 after the team’s humiliating performance in the ESL One Cologne 2016 Qualifier.

In years that followed, lmbt coached mousesports, returned to coach HellRaisers in March 2019 and most recently stood at the helm of AVANGAR’s new CS:GO project, featuring up-and-coming Kazakhstani talents. AVANGAR’s project fell apart earlier this month when the organisation announced they had decided to pull the plug on their CS:GO team and instead focus on developing esports venues in Kazakhstan.

Lmbt’s most successful period as a head coach came during his two-and-a-half years with mousesports, who he guided to no.2 in the CS:GO world rankings with titles at ESG Tour Mykonos, StarSeries Season 4, V4 Future Sports Festival 2018 and ESL One New York 2018.