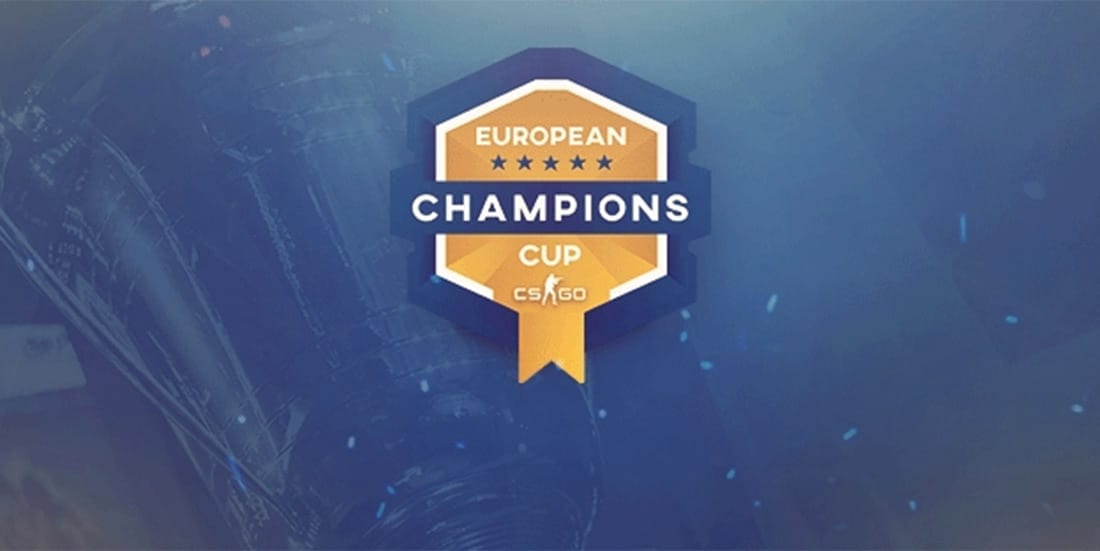 The final stage of the CS:GO European Champions Cup kicks off this Wednesday with eight teams competing for the lion’s share of US $60,000. Let’s look over the teams, what they bring to the table, and give our betting predictions with odds courtesy of BetOnline.

BIG (-666.67) started their European Champions Cup venture in Group A, where they crushed both AVANGAR (2-0) and Gambit Youngsters (2-0) to secure the top seed without losing a single map. They maintained that momentum in the playoffs, where they made short work of OpTic Gaming (2-0).

Unlike BIG, ex-Windigo (+404) failed to produce a perfect run in the group stage. They dropped one map against SMASH (now GODSENT) in the opening match but managed to bounce back with confidence against Spirit (2-0). With momentum on their side, Windigo defeated GamerLegion (2-0) in the playoffs to secure a spot in the seeding matches as well as a guaranteed $10,500 in prize money.

These two met at the DreamHack Masters Dallas European qualifiers, where BIG claimed a comfortable 2-0 win. There is no reason to believe this match will turn out any different, as BIG are the superior team and should deliver another clean sweep.

Both teams earned their spot in the playoffs by topping their respective ‘last chance’ groups and winning the playoffs. There is not a lot to separate these teams on form, and even their head-to-head record is evenly split in their last two meetings.

Recent performances, head-to-head numbers and overall form suggest neither team will dominate the other, which is why we expect this one will end with all three maps played.

Movistar Riders (+194) enter the playoffs as massive underdogs in comparison to GODSENT (-303.03), but we believe they are severely underrated.

GODSENT (formerly SMASH) met with Movistar Riders at the end of September in the consolation playoffs losers’ round, where they won 2-0. GODSENT were the stronger side on that day, but there is no guarantee that will the case this time around.

Movistar Riders look a far better team since signing the experienced Lucas “steel” Lopes last month, so they should give GODSENT a much sterner test than last time. Play it safe and settle for the +1.5 handicap on Movistar, which still offers generous odds.

The bout between Hard Legion Esports (+116) and GamerLegion (-166.67) throws the spotlight on two teams that are capable of making it deep into the tournament.

Hard Legion acquired the whole DreamEaters roster at the start of October and went on to finish fifth-sixth at DreamHack Open Rotterdam, which is their biggest achievement as a team to date. They have cruised through the ECC so far, racking up 2-0 wins over Movistar Riders, OpTic Gaming and Gambit Youngsters to secure a spot in seeding matches.

Their opponents, GamerLegion, were rather less dominant in the group stage, where they dropped a map against Heretics (2-1) but bounced back with a convincing win against forZe (2-0). After failing to defeat Windigo in playoffs (0-2), GamerLegion entered the consolation rounds and found their rhythm with 2-1 wins over both Movistar and Illuminar.

GamerLegion might have some star players in their team, but we can’t understand how they are priced so low. They have a slight edge over Hard Legion, but their inconsistent results of late suggest a clean sweep in unlikely. Expect this bout to go into three maps.