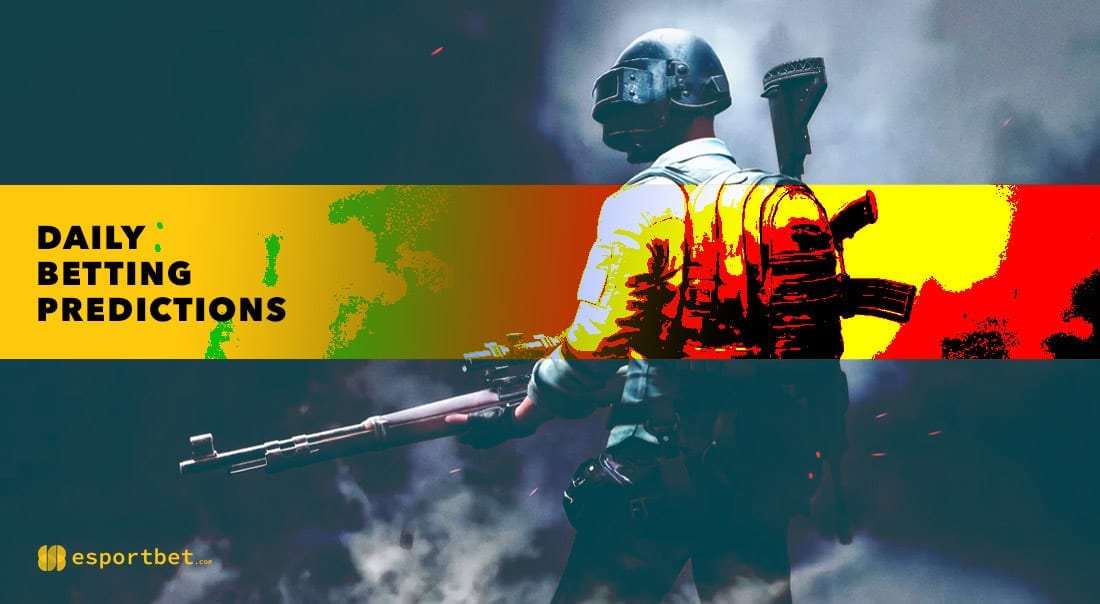 ESB brings you another set of esports betting predictions for Saturday, focusing on the final round of EPIC League Division 1 and three StarCraft II fixtures at AfreecaTV GSL Super Tournament 2.

Just Error enter the final round of the EPIC League with only two wins, which came against Team Liquid (2-0) and Alliance (2-1). OG have managed a far better 4-4 record that includes recent wins against mudgolems (2-0) and Team Secret (2-0), as well as a narrow loss against the surging Team Liquid (1-2).

Even though OG and Just Error have never met before, it’s easy to see why OG are priced as favourites. That is not to say Just Error are a terrible team, but they’re in terrible form and come into this match off a one-week break.

Team Liquid have met with Team Nigma 11 times in 2020 but won only three series. While the head-to-head record favours Nigma, it’s worth noting that it was Liquid who won their most recent clash (2-1) en route to the ESL One Germany 2020 trophy.

It’s hard to say which side will come out ahead in this one. Nigma look stronger on paper, but it’s Liquid who are in better form. The best bet to take here is over 2.5 maps, as all but two of the last seven head-to-head meetings have ended in a three-map series.

Lee “INnoVation” Shin Hyung and Park “Armani” Jin Hyuk will clash for the second time this week on Saturday. They previously met during the Kung Fu Cup 2020 Weekly #29 on Thursday, where Armani caused quite an upset by winning 2-1.

That result marked Armani’s second victory over INoVation in history and the first of the year after losing the five previous meetings. Although the head-to-head record is lopsided, there is something to be said for backing the outsider at long odds. For this prediction, however, we will settle for a safer pick and side with Armani to win at least two out of five maps.

Lee “Bunny” Jae-seon and Lee “Rogue” Byeong Yeol last met at the end of November when Rogue claimed his eighth head-to-head victory of the year. After that loss, Bunny also dropped the ball against INnoVation and Cho “Trap” Sung Ho.

Rogue seems like the most likely victor, but his odds are far too short. Instead, we like our chances with Bunny at the +1.5 handicap. He swept Shin “RagnaroK” Hee Bum not long ago, which gives us hope he can cause some damage to Rogue this weekend.

Cho “Maru” Seong heads into this match with a 3-1 record which includes wins against Clément “Clem” Desplanches, Tobias “ShoWTimE” Sieber and Riccardo “Reynor” Romiti. Kim “Cure” Doh Wook has the same record from his last four outings, although he has not faced any high-profile names besides Rogue, who defeated him 2-3.

Maru and Cure last met in November when Maru won 4-1. It marked his first victory against Cure since 2017, although they have met only four times across the last three years.

While Esports bookmakers have Maru pegged as a firm favourite, the odds are still longer that expected. Give we would him have around -222.22, this is a great value bet.