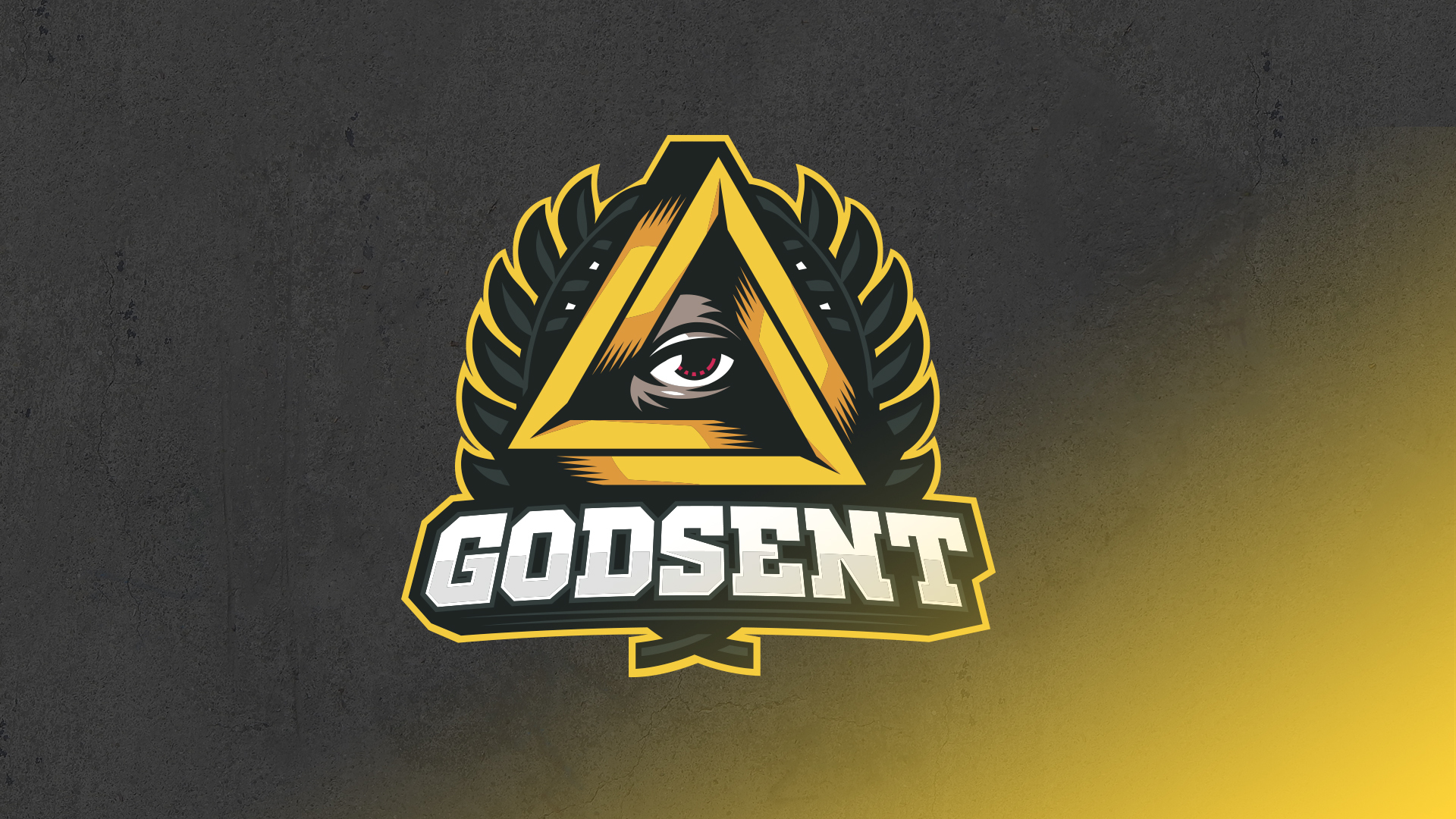 GODSENT have recently had some changes made to their hierarchy as former Counter-Strike: Global Offensive player, Emil “HeatoN” Christensen, has taken the role of the franchise’s Chief Executive Officer. The Swedish professional has also become a major shareholder in the organization.

The news was broken on November 13 via a post on the franchise’s official Twitter page. While they led with a 56-second clip portraying his addition to the franchise in a rather vague form, they followed through with a text bearing clarity.

“Godsent is blessed to present Emil ‘Heaton’ Christensen as the new CEO of the organisation,” the announcement read.

“Heaton has become a partner and major shareholder in the company and will work besides its founder Ludwig Sandgren in running the business and spearhead the CSGO division.”

Upon the announcement, HeatoN is expected to commence work on the rebuild of the franchise almost immediately. However, details about his new role and his ownership stake in the franchise are not clear.

The 34-year old also took to Twitter to share the news with his fans, expressing his excitement for the new challenges ahead. He also categorically pledged to make the Swedish esports scene great again.

“I am pleased to announce my next step in the esports,” HeatoN tweeted.

“From today, I am becoming a major share holder & CEO of the @GODSENT

I am pleased to announce my next step in the esports 🙌

From today, I am becoming a major share holder & CEO of the @GODSENT 👁️

Owing to his decades of experiences and relevance on the CS:GO, HeatoN has over a while positioned himself as one of the most well-known players in the CS:GO esports scene. He has also grown into an influential figure in Sweden.

His days as a professional player saw him star for the SK Gaming roster and Ninjas in Pyjamas (2000–2007). In that time, he won several titles and led a successful playing career before delving into coaching.

By the later end of 2007, he transitioned into the coach of NiP for a brief stint and returned as a manager in 2012. In his reunion with the NiP, he led the team to 77 consecutive LAN wins and remained with the franchise for six years. His impact on the esports industry saw him rewarded at ESL One: Cologne 2016 as the first person to be inducted into the Esports Hall of Fame.

He was crucial to the revival of the Ninjas in Pyjamas after the franchise had undergone some dark spells. While he has spent most of his years in the esports scene, HeatoN has also delved into the betting industry. He also worked with hardware brand SteelSeries as the company’s event manager.

GODSENT were founded in 2016 by former Fnatic star Markus ‘pronax’ Wallsten and a Spanish entrepreneur, Tomas Oropesa Martin. The organization have quite a number of esports titles under their belt, including League of Legends, Apex Legends, Call of Duty, Counter-Strike: Global Offensive, Valorant, Dota 2, Fortnite, PUBG, and Rainbox Six.

However, the franchise are best known for their CS:GO team and are famous for the 2016 signing of top Fnatic players: Jesper “JW” Wecksell, Robin “flusha” Rönnquist, and Freddy “KRIMZ” Johansson. Another notable activity was the signing of a Brazilian roster in 2021 that included Epitácio “TACO” de Melo and more recently Henrique “HEN1” Teles.

The franchise have parted ways with their CS:GO roster, with the announcement of HeatoN suggesting a positive rebuild in the coming weeks. The organization also fields female teams in CS:GO and, more recently, Valorant.