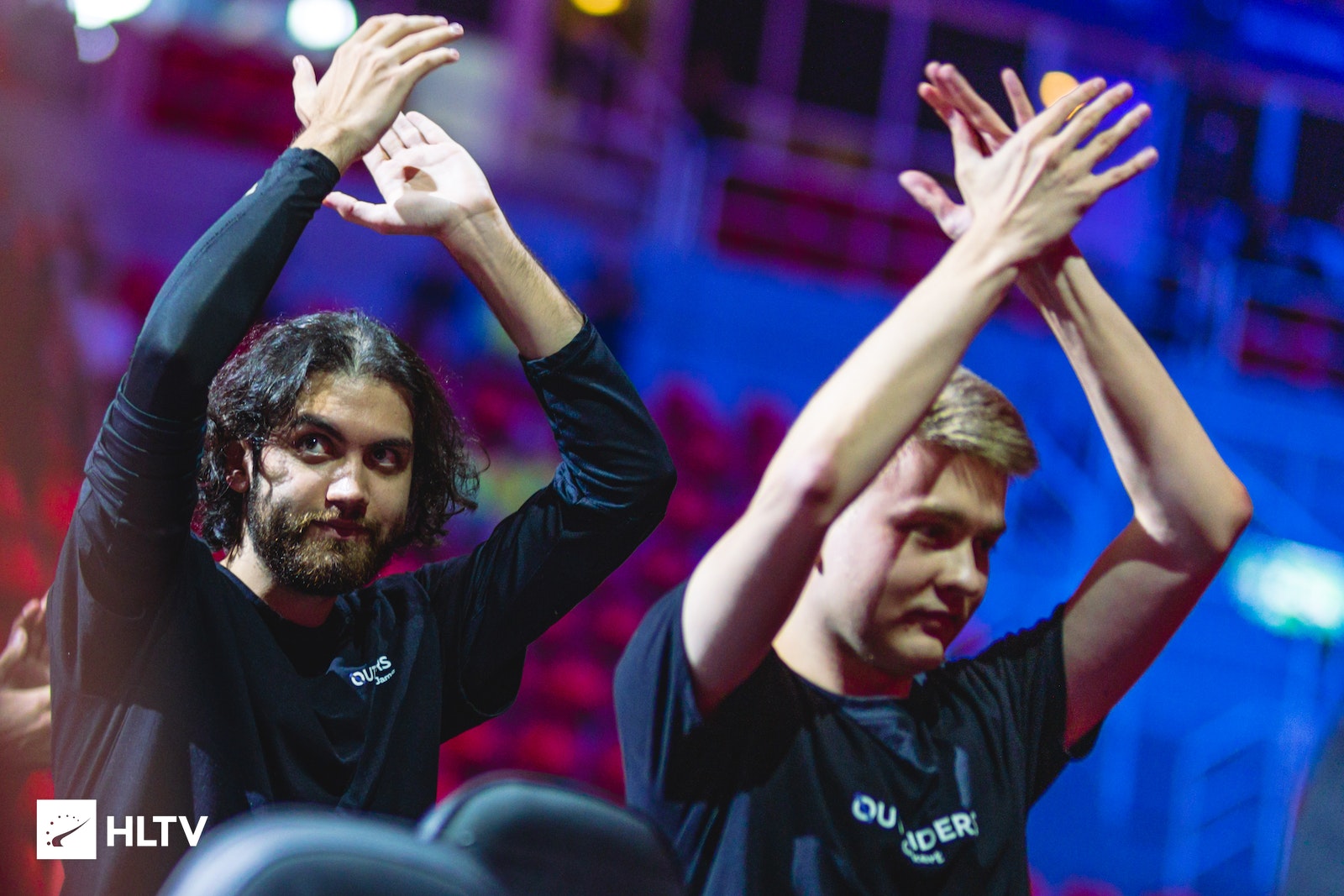 Outsiders and MOUZ are the first two teams to qualify for the IEM Rio Major semi-finals, after winning their quarter-final series’ over Fnatic and Cloud9 on Thursday.

Outsiders played the first quarter-final of the Champions Stage in Rio de Janeiro, where they took down Fnatic in quick 2-0 fashion, to roll on into the semi-finals.

The majority-Russian team took Fnatic’s map pick,16-11, after they shot out to a quick 10-5 lead at half-time.

Outsiders were given a bit more of contest in the second half of map one by Fnatic, but ultimately the first half lead was too great for Fnatic to threaten the world no.6.

The second map, Mirage, turned out to be much of the same as the first map, with Outsiders taking a 9-6 first half lead, however, they then put the foot down in the second half to run out 16-8 winners and punched their ticket into the semi-final.

Outsiders were lead by their rifler, Evgenii “FL1T” Lebedev, who amassed the server-high rating of 1.41 out of 2, recording 43 kills and 29 deaths in their swift 2-0 victory.

In a post-match interview the Outsiders in-game leader, Dzhami “Jame” Ali, spoke about how tough it was to beat Fnatic.

“You couldn’t see this because of the score, but playing versus Fnatic was hard.”

Jame explained post-match that even though the scoreboard looked like it was an easy win to Outsiders, there was nothing easy about it for his team.

Outsiders next opponent in the semi-finals will be MOUZ, who upset the online bookmakers favourite, Cloud9, in a thrilling three-map series. 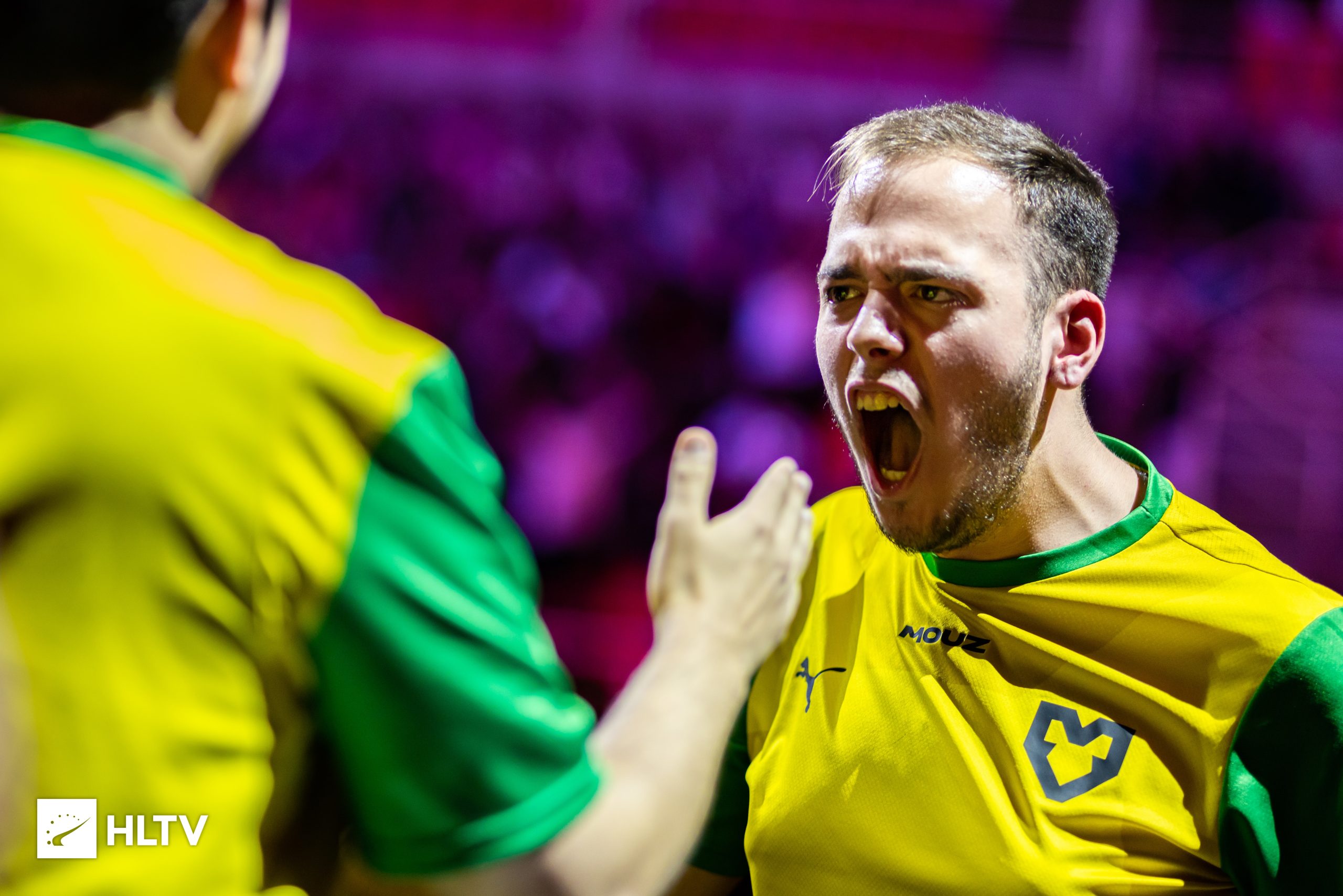 Cloud9 came out looking the goods in the first map, Inferno, by running away with a 16-11 win on MOUZ’s map pick to start the series.

Many people were thinking that this could be another swift 2-0 victory to the favourites.

However, MOUZ started the second map, Overpass, with a renewed fire in their belly as they rattled off six consecutive round in a row on their Counter-terrorist side, to shoot out to a 6-0 lead early.

At the half-time break, Cloud9 had rallied back slightly to go into the break down 5-10, but MOUZ once again started the second half strong, winning the first four rounds to go up 14-5 and looked as though we were destined for a third map in a matter of minutes.

Cloud9 did get themselves back into the second map but ultimately they couldn’t overturn the nine round deficit and MOUZ took the second map 16-13, sending the series to a third and final map on Ancient.

MOUZ had the momentum, the crowd and the luck on their side as they destroyed Cloud9 on Ancient, running out 16-8 winners in the final map to book a date with Outsiders in the semi-finals and send the world no.5 home from IEM Rio.

This MOUZ roster is the first roster to make the semi-finals of any Major in their organisation’s history, with their superstar rifler, David “frozen” Cernansky, leading his young team to another upset at the IEM Rio Major with massive 1.40 plus ratings in their two map wins.

Outsiders and MOUZ will face each other in the first semi-final on Saturday at 14:00pm BRT, where Outsiders are -175.44 favourites with BetOnline to take out the best-of-three series.