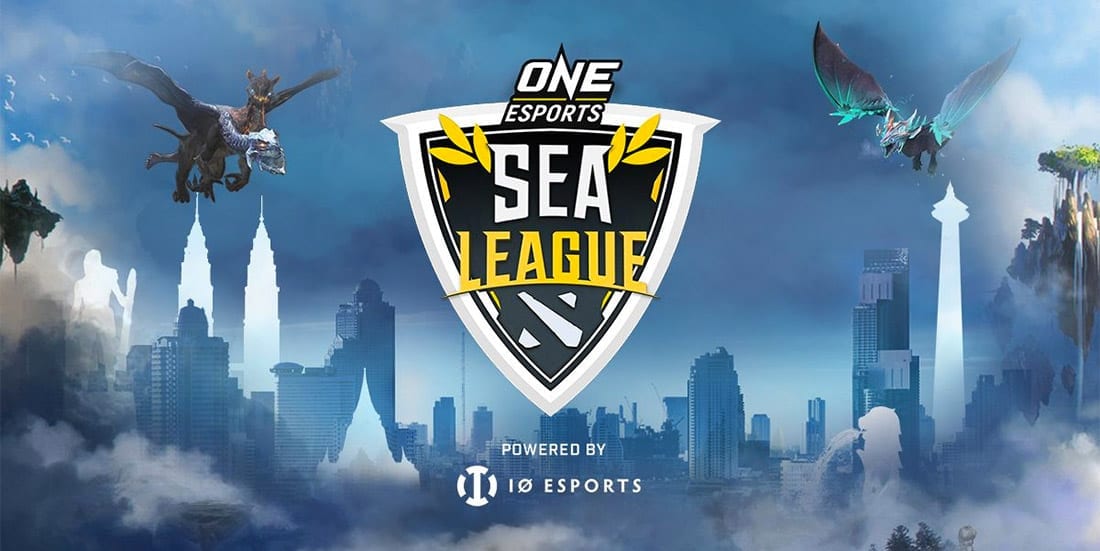 The 2021 SEA Dota Pro Circuit Upper Division kicks off on January 20 with an exciting fixture between Fnatic and T1, followed by a clash between BOOM Esports and Neon Esports. Our Dota 2 betting expert has provided us with a full coverage of Wednesday’s matches with best bets and odds courtesy of the top esports betting sites.

Fnatic are no longer the same powerhouse they were in 2019, both due to the departure of their star players and obvious struggles in the online era of Dota 2. T1, meanwhile, have seen tremendous growth since forming their Dota 2 roster in August 2019 and now field a very competitive roster.

Fnatic and T1 last met during the BTS Pro Series in December when T1 forced a stalemate in their first game and won the second bout 2-0. It marked their first head-to-head victory after three 0-2 defeats in the first half of the year.

The esports bookmakers have Fnatic priced as the favourites, which we can’t agree with. Fnatic have won only seven games since September (7-5-20) and it’s highly unlikely they will look much better after a month-long hiatus.

These teams last met in October when they shook hands and parted ways with a 1-1 draw. It was a fairly solid result for Neon, who have not beaten BOOM since December 2019, although they have managed to force their regional rivals to four stalemates (0-4-3) last year.

Both sides have made roster changes since then, and while we would rank the Indonesian squad slightly higher, it’s worth noting that BOOM have not played a single official match since November. Neon, meanwhile attended and won the Moon Studio Kagura Championship last week and although the competition featured mostly semi-pro teams, having some practice matches under their belt should give Neon an edge over the rusty BOOM. Compare odds at several different esports betting apps before placing your bets.