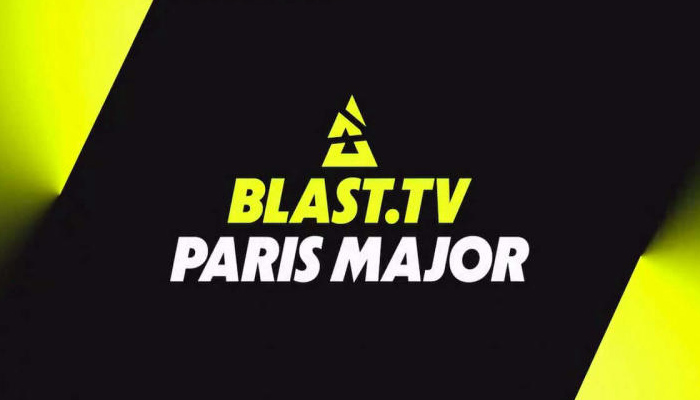 The European RMR events take place in Copenhagen, which will be organized by BLAST; the American event is in Monterrey, hosted by Liga Ace; and the Asian event is in Ulaanbaatar, hosted by the CS:GO tournaments organizer MESA. All of these regional events will take place from April 3–13.

The teams that are privileged to bypass the qualifiers and gain direct entry to the RMR are those that made it to the legend stage of the 2022 IEM Rio Major. The European direct entry teams are 14 out of 32, and in the Americas, 2 out of 16 teams. Teams that will be given a direct invitation have been picked through the “new Valve rating.”

The European teams selected from the Valve ratings include:

The American teams with direct entry from the valve rating include:

All the other remaining teams in Europe, America, and Asia will have to compete in the qualifiers to make it to the RMR.