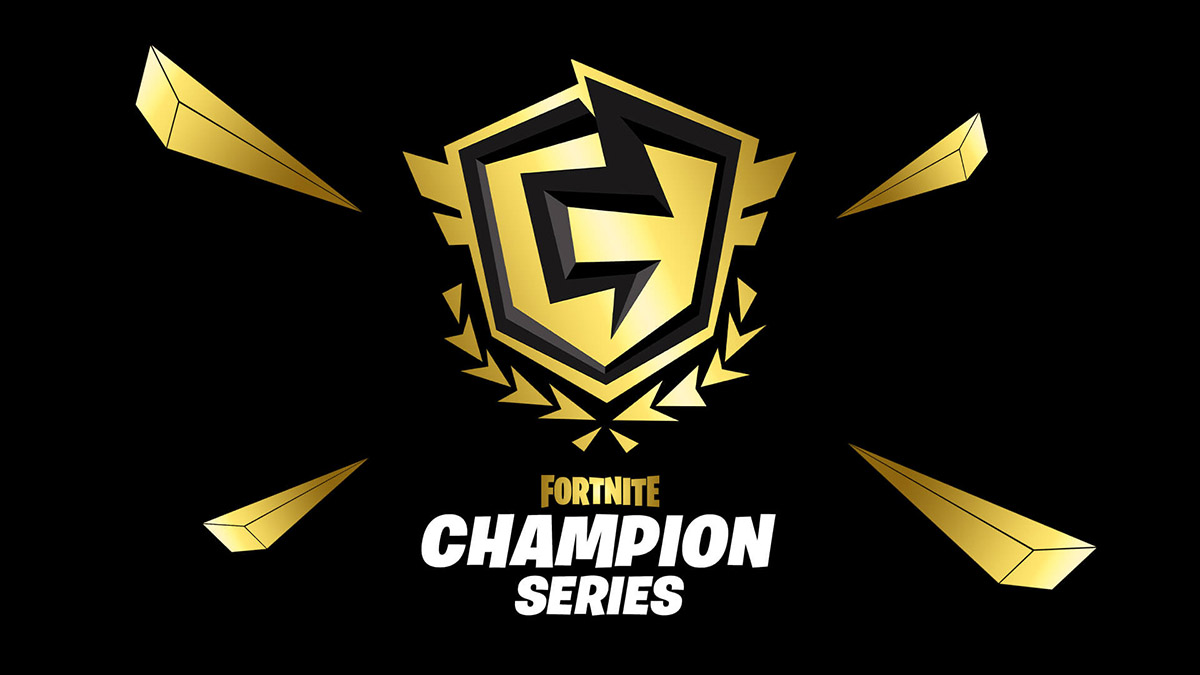 Esport tournament organizer and production company BLAST has announced its involvement in the Fortnite Championship Series Invitational (FNCS), slated to take place from November 12 to November 13 this year.

The FNCS Invitational will be held in Raleigh, North Carolina, and will see the return of Fortnite to in-person tournaments. The Epic Games Battle Royale previously hosted online events as a result of the COVID-19 pandemic and its restrictions.

Around 50 of the top Fortnite duo players will participate in the tournament in a bid to win a share of the $1,000,000 (£904,245) prize pool and gain global fame. The FNCS Invitational is Fortnite’s first LAN event since as far back as 2019.

According to BLAST’s announcement, the tournament organizer will produce and deliver the Battle Royale’s in-person tournament return. The development is in line with both organizations’ earlier partnership in February 2022. The agreement placed BLAST as the producer of all Fortnite Championship Series (FNCS) events slated for release in 2022.

The esports production company is also in charge of operating the FNCS broadcast’s schedule for the year, beginning with the FNCS Chapter 3 Season 1. The tournament was the first Fortnite competitive chapter in 2022 and was held between February and March with a prize pool of more than $3,000,000 (£2,210,000).

In 2021, BLAST successfully delivered the FNCS All-Star Showdown as well as the Grand Royale tournaments and has continued to produce every FNCS-related event since then.

The Managing Director of BLAST, Leo Matlock, announced the collaboration and revealed that Fortnite’s return to in-person events has marked a crucial point for the FNCS community. He went on to say that BLAST was excited to give fans an opportunity to experience an in-person tournament experience at the November event.

“The return of in-person Fortnite events is a pivotal moment for the FNCS community, and BLAST is hugely proud to be able to support in making this happen,” Matlock said.
“Having the opportunity to deliver such a highly-anticipated event further strengthens our partnership with the Fortnite Competitive team.”

“This partnership between BLAST and Fortnite Competitive has been built on bringing together first-class technology, industry-leading production, and esports expertise. We’re excited at the prospect of thousands of fans being able to experience Fortnite in person again and can’t wait to deliver an unforgettable two-day tournament in Raleigh, North Carolina, in November.”

In September, BLAST revealed that it would produce the first CS:GO Major to ever occur in France. The tournament was known as the BLAST.tv Paris Major and is slated for May 2023.

The announcement is just one of the esports tournament organizer’s collaborations in the past months. BLAST notably collaborated with Riot Games for the third iteration of Spike Nations, Valorant’s charity tournament in Europe, the Middle East, and Africa region.

Twelve teams, including professional players, gaming personalities, and streamers, would compete against each other during the event. At the end of the event, the €60,000 (~$52,000) prize pool would be donated to charity.

Fortnite notably partnered with Team Liquid prior to its return to LAN. The collaboration will see the Battle Royale and the esports team come together to make artwork and apparel. Fortnite also hosted Rocket League World Championship’s interactive in-game experience.