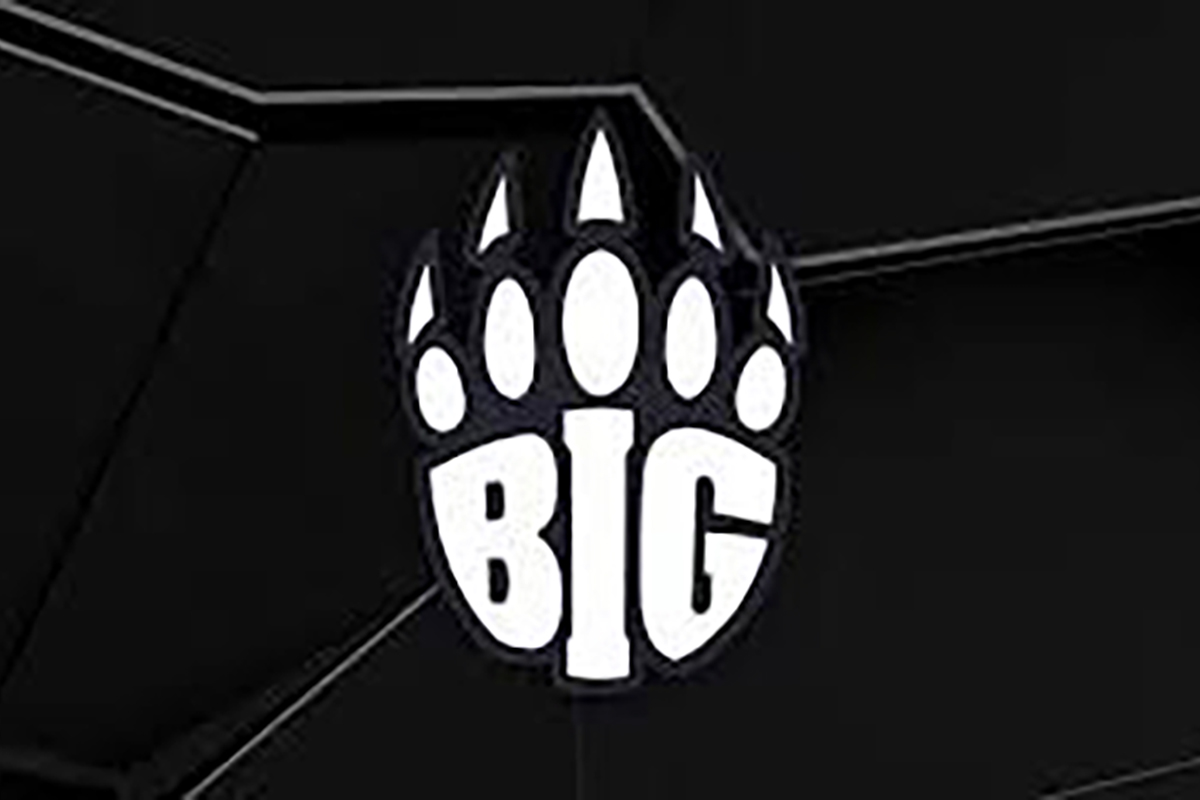 The German Esports organization BIG have announced that the Counter Strike: Global Offensive team’s rifler, Josef ‘faveN’ Baumann, will be absent from the European Regional Major Ranking (RMR) set to take place in October due to a health challenge.

The organization released a brief statement on Twitter, which did not give any detailed information concerning the player’s health. The post merely explained that faveN would not join BIG’s lineup for the tournament due to “a medical situation that requires him to rest at home.”

Update: due to a medical situation that requires him to rest at home, we will be playing the RMR with @s1nCS instead of @favenCS. 🏆

Please give a warm welcome to Elias, and wish Josef a fast recovery! #GOBIG pic.twitter.com/ZhxepecygF

BIG will reportedly replace the German rifler with Elias ‘s1n’ Stein, who previously played in the organization’s academy lineup as its rifler. Prior to the incident, the esports team registered s1n as the team substitute for the qualifier.

The German CS:GO player joined BIG’s academy squad in January this year and, while there, participated in the WePlay Academy League Season 5 and the Fragadelphia 17. S1n averaged a 1.24 and a 1.32 rating in the two events, respectively, and 1.21 in the past three months.

The academy player is also the best fragger in the organization’s academy squad by a lengthy margin. Despite his inexperience, s1n’s obvious talent could keep BIG on top during the tournament.

This is the second time this year that faveN has had to be relegated to the background due to a health issue. The 22-year-old was previously unable to participate in the Roobet Cup playoffs, which took place in June, and the July IEM Cologne Play-in. Both instances were due to a case of abdominal influenza, and Nils “k1to” Gruhne played in faveN’s stead.

At the moment, faveN is the third-best player in BIG’s lineup in terms of individual rating, which is around 1.04. On the topic of going against top-tier squads, the rifler is considerably more experienced than his substitute, s1n. It is uncertain if faveN will be able to recuperate before the IEM Rio Major starts on October 31.

Besides faveN, Kristian ‘k0nfig’ Wienecke from Astralis will reportedly be unable to participate in the EEuropeanRMR due to a health issue. According to a previous report by the team, k0nfig suffered an ankle fracture, impeding him from gaming. Mikkel ‘MistR’ Thomsen will reportedly take his place in the lineup.

The European RMR will run from October 4 to October 9 in Malta and have two different 16-team tournaments as a result of the number of squads participating. BIG entered the tournament as one of the favorites to make it to the IEM Rio Major and will face off against Sangal in round one of the B tournament.

In order to earn one of the eight spots available for the IEM Rio Major, the German team will have to defeat Sangal as well as the rest of the squads in the B tournament. These include Illuminar, Vitality, K23, HEET, Falcons, ENCE, Heroic, OG, Outsiders, Natus Vincere, MOUZ, FANTASY, Monte, and SAW.

Although the team has an impressive track record, it is not guaranteed that BIG will qualify for the highly anticipated tournament. The German team has only missed one Major since its creation in 2017, the 2019 StarLadder Berlin Major.