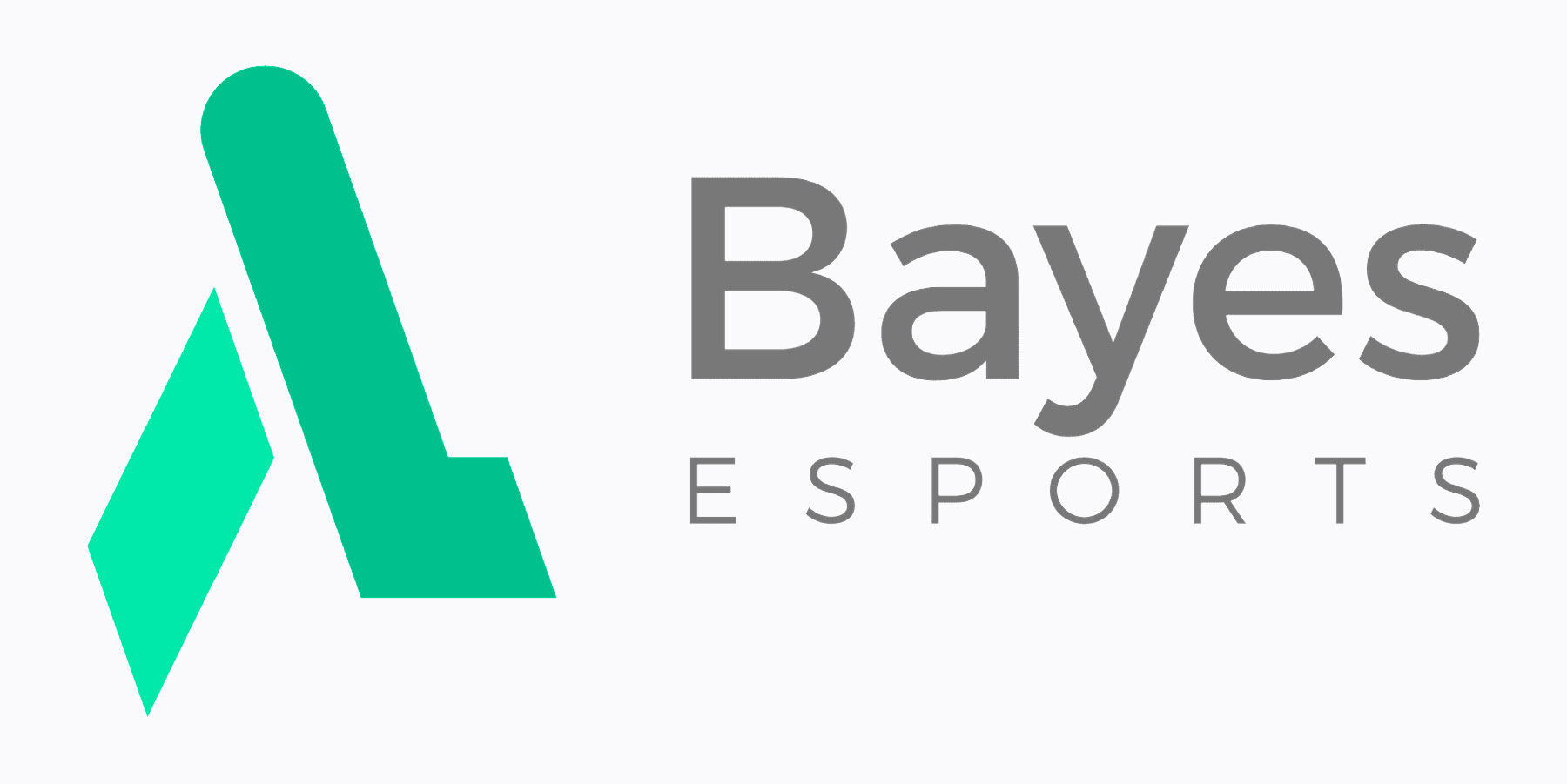 “We have become the official odds provider for BODEX, Bayes Esports platform!” the tweet read.

“It integrates odds from general and specialised traders and standardise them based on data format, market definitions, and API, so it’s very easy for operators to integrate them.”

We have become the official odds provider for BODEX, Bayes Esports platform! It integrates odds from general and specialised traders and standardise them based on data format, market definitions, and API, so it's very easy for operators to integrate them. https://t.co/TjRTLlusJb pic.twitter.com/T8X1wbSjB1

The Chief Executive Officer at BETER, Gal Ehrlich, commented on the deal, stating the partnership was born out of their believe in the vision of BODEX. He also revealed that it is important to their own goal of creating the best betting experience for their users.

“Esports is one of our flagship products and our continued partnership with Bayes is a significant part of our strategic development which is to provide bettors with the best betting experience possible, creating a credible and trusted industry,” Ehrlich said.

“We believe in the vision of BODEX. It will help to increase coverage of esports tournaments and will allow the development of market innovations for the next generation of customers.”

The collaboration builds on the previous partnership between both parties, which was also extended back in September. The partnership will lead to the integration of odds from a wide range of sources into a single platform.

With this deal, BETER, which offers a variety of betting products and services within the esports space, including organizing tournaments that could be bet on by its viewers, is now officially a member of the Bayes Esports Partnership Program. The program is poised at developing new platforms hinged on esports integrity and the improvement of the quality of esports betting services.

The CEO and Managing Director of Bayes Esports, Martin Dachselt, also spoke on the partnership, describing it as a “compelling solution for operators.” He goes on to share his excitement about the deal, as he believes it will lead the esports betting market to its full potential.

“Over the last two years, BETER has developed a world class esports product, which is why we are happy to not only supply our official data to BETER, but also be supplied by BETER,” Dachselt said.

“BODEX is revolutionary for the sports and by forging strategic partnerships with companies such as BETER, we have created a very compelling solution for operators that will see the esports betting market reach its full potential.”

Bayes Esports’ continuous efforts for the betterment of esports betting have seen the company retain its position as an industry expert in the esports data space. The German company had earlier announced its expansion into North America, pitching its tent with KRAFTON, the developers and publishers of PUBG: Battlegrounds, in their entrance into the United States and Canada, specifically.

BETER, on the other hand, has had a positive year with the addition of a new statistics widget that bolsters its esports iFrame solution. The widget will offer more data on CS:GO and Dota 2 matches. The company also added Evgeniy Bekker to its ranks as the brand’s Esports General Manager.

Bekker added his voice to the deal, highlighting the importance of the partnership.

“Esports has the potential to become one of the most lucrative verticals for betting operators, which is why it’s vital that they have access to the most reliable and trusted betting data and odds provision partners,” Bekker said.

“As more operators look to enter the esports arena, who they choose to partner with will hugely impact their engagement and retention success, which is why we are thrilled to be chosen by Bayes Esports to supply esports odds to BODEX.”