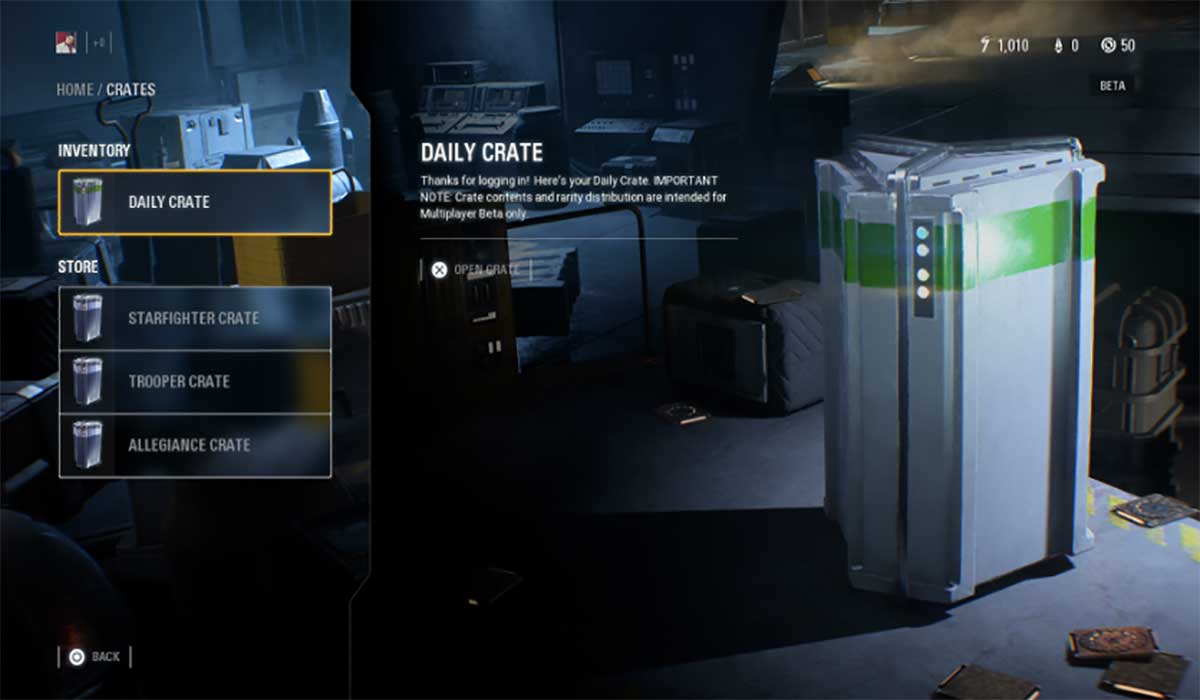 Belgium’s Gaming Commission (BGC) has launched an investigation into loot boxes in esports, and whether they should be classified as gambling.

The American regulatory organisation, Entertainment Software Rating Board (ESRB), recently declared that loot boxes are not a form of gambling despite their random nature, and the UK government has taken the same stance while stating it would be monitoring the market.

However, it appears the Belgian Gaming Commission (BCG) wants to make its own mind up and is investigating whether Star Wars Battlefront 2 should be categorised as a gambling game.

Battlefront 2 will be released on Friday in Belgium and as VTM News states, the video game allows you earn or buy loot boxes that are filled with several random items. The issue perplexing regulators all around the world is that you don’t know what’s in the virtual crates.

Director of the BCG, Peter Naessens, believes it counts as gambling since you want a specific outcome and you are taking a risk to get it.

“It is therefore dependent on chance how well you can play the game,” he said.

He added that if it is found to be a game of chance, the game developer needs a gambling license, which would then prevent it from being a video game which you can already bet on.

The BCG believes the game presents several concerns for minors, and the investigation could lead to the regulator classing the video game as a gambling game. If it is, the game’s developer Electronic Arts and its owner, Disney, may end up having to pay a hefty fine or remove the game from shelves.

However, PCGamesN believes that the repercussions will run deeper if BCG declares Battlefront 2 as a gambling games, since regulators in other countries, like the UK, might follow suit.

BCG isn’t the only one concerned about the nature of the game, with many social media users blasting EA about the digital rewards system since the game’s debut on Tuesday.

If you prefer to bet on video games, rather than bet in them you can head to William Hill online betting site to find a range of esports betting markets.