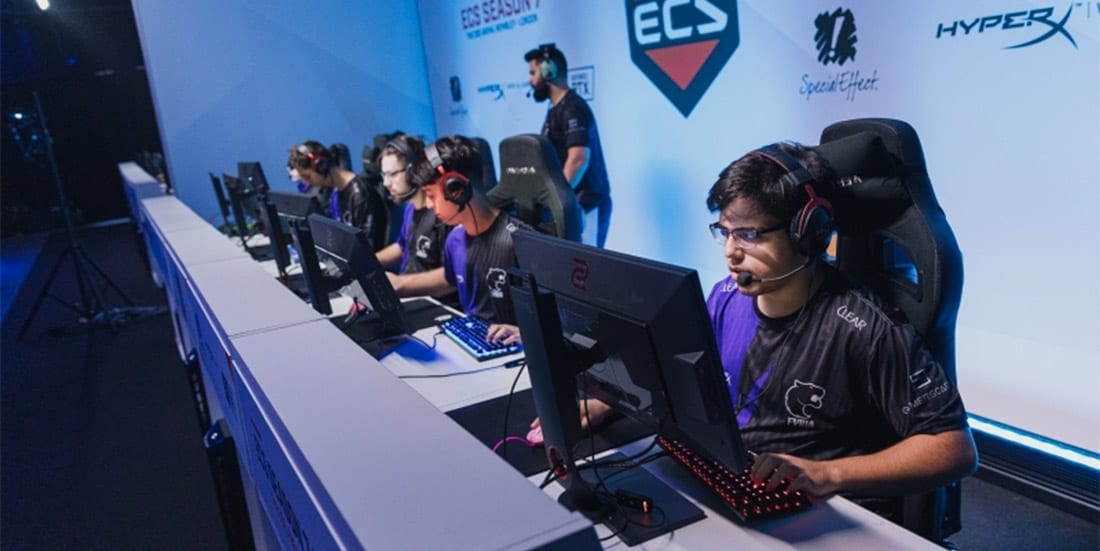 The opening match of the Esport Championship Series Season 7 Finals ended in an upset win for FURIA over Astralis, the former world no.1 CS:GO esports team.

Astralis have suffered from a serious lack of matches after avoiding several tournaments this year, but they had a chance to show their quality against the no.11 team in the HLTV rankings.

SEE ALSO: HOW TO BET ON CS:GO TOURNAMENTS

The Bo1 match took place on Nuke. FURIA started off the game the best possible way, soon finding themselves in a respectable 3-0 lead. The first rifle round of the map was a close one, but it was Peter “dupreeh” Rasmussen who proved his worth and clutched the 1v2 to get his team a point and seemingly enough motivation for Astralis to start snowballing.

Winning the rifle round gave the Danes enough advantage to overtake FURIA and edge out to a 5-3 lead. After that Astralis slowed down, or maybe it was FURIA who managed to step up, as the teams started to trade maps back and forth. That continued until Andrei “arT” Piovezan picked up a triple kill on B Bombsite, which allowed FURIA to take an 8-7 lead into the half-time break.

The momentum shifted again in the second half when Astralis again caught up and took the lead after winning the pistol round and surviving anti-ecos. The Danish side pressed the advantage and looked assured of victory when they stretched the scoreline to 14-9.

Only two rounds from defeat, FURIA rallied through Kaike “KSCERATO” Cerato and managed to equalise the match of 14-14. It did not stop there, as KSCERATO found another gear again in the final stretch by clutching a crucial 1v2 to snatch the 16th point and leave Astralis speechless.

That incredible comeback win puts FURIA top of Group A, from which the top two teams will advance to the ECS Season 7 semi-finals on June 8.