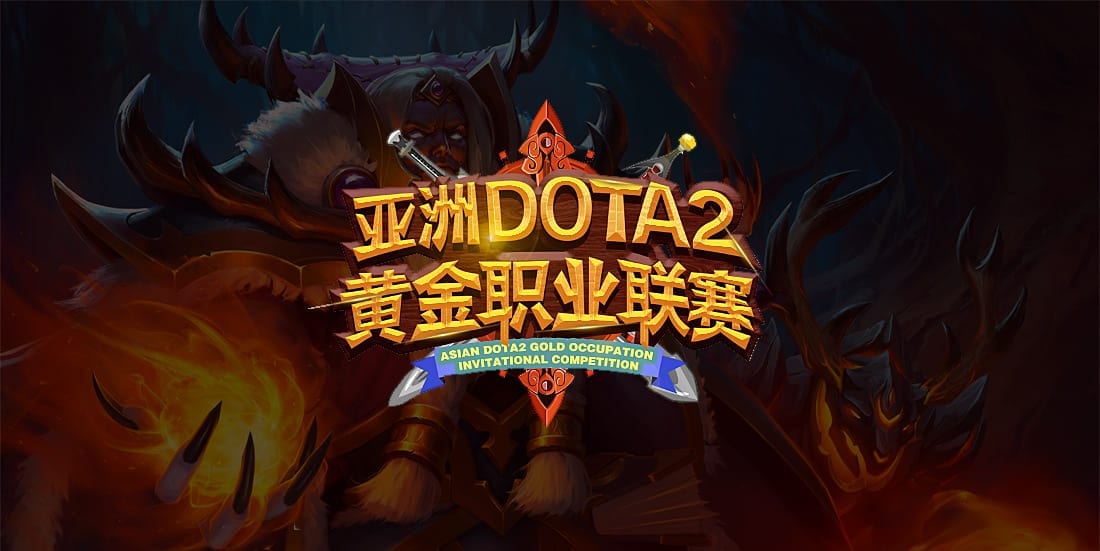 Day four of the Asian DOTA2 Gold Occupation Competition will feature a trio of round-robin fixtures. Here are our betting predictions for Thursday, December 19, with odds from ESB’s top-rated esports bookmakers.

Team Rockets (-128.21) will play their second fixture of the GOC against Albatross Club (-112.36), who will seek revenge for their defeat to Rocket in last season’s upper bracket finals.

Rockets copped a close 1-2 loss against Team Lightning on Monday in their only match of the season so far. Albatross Club also dropped their opening fixture, going down 0-2 to Nightmare team.

Last season, Team Rockets finished the round-robin stage in third place with a 5-3 record. That secured them a spot in the playoffs, where Rockets avenged their defeat against Five Brothers (2-0) and went on to reverse sweep Albatross Club (2-1) in the upper bracket finals. Unfortunately, they lost their third and last meeting with 5bro (0-3) in the season finals.

Albatross ended the S8 round-robin stage with a 6-2 record but fell flat in the playoffs, where they lost to Team Rockets (1-2) in the upper bracket finals and then crashed out of the tournament after losing to Five Brothers (0-2) in the lower bracket finals.

Both sides bring iffy form into this contest. The teams look evenly matched and the betting is tight, but we like the underdogs.

Straight after their bout with Albatross, Team Rockets (-133.33) will meet up with Team Aspirations (-108.7), who will look to win their third match of the season.

Team Aspirations finished the S8 round-robin fixtures in a three-way tie with Nightmare team and Team Space in sixth place. Despite earning a spot in the playoffs, TA crashed out early after a 0-2 defeat to Nightmare in round one.

While Team Aspirations failed to impress in the previous two GOC seasons, they have seen some success in the opening exchanges of S9 with wins over Team Lightning and Team Venture. TA ended up losing on day three against Nightmare team (0-2), but it hard to criticise that kind of result against one of the stronger teams in the competition.

Team Aspirations met once with Team Rockets last season and lost 1-2, but we must consider that win came when Rockets were in peak form. Rockets recently lost to Team Lightning, who lost to TA two days earlier, so Aspirations look to be in a favourable position despite having the longer odds.

Five Brothers (-128.21) and Nightmare team (-111.11) will close out the day with a tasty matchup between two of the strongest teams in the league.

Five Brothers enter this bout after losing against WOLF (1-2) and Team Venture (0-2) on day two. Nightmare team won both of their opening two fixtures, taking down both Albatross Club and Team Aspirations in 2-0 sweeps.

Even though Nightmare hold a much stronger record, CS:GO betting sites have them priced as underdogs here. While it’s true 5bro won last season in convincing fashion, they looked very shaky in their opening two fixtures of S9.

There is no denying the defending champions have enough quality to compete at a high level, but it is hard to get behind a team with a 0-2 record. Take the odds on the in-form Nightmare team.