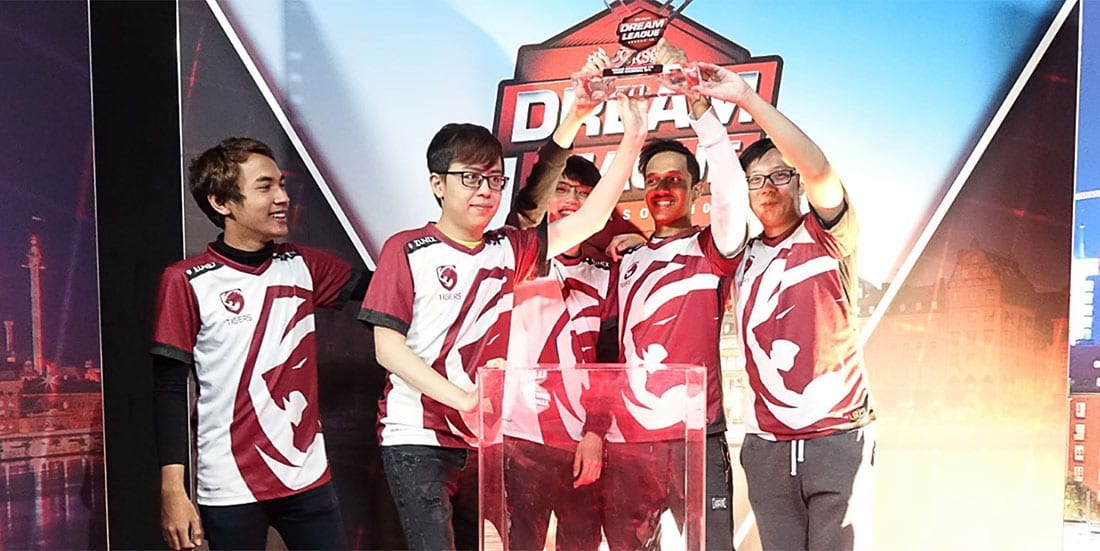 DreamLeague Season 11 is the third major on the 2018-19 Dota Pro Circuit (DPC) and the second DreamLeague event of the campaign.

The last participant is Vici Gaming, who qualified by claiming the StarLadder ImbaTV Dota 2 Minor title in Kiev last week.

Four groups of four teams each will compete in a GSL double-elimination format from March 14 to 15 in Stockholm, Sweden, with the playoffs to begin on March 16 and the finals to conclude on March 24.

Things you must know before betting on DreamLeague Season 11:

Team Secret and Virtus Pro have already secured their tickets to Shanghai for The International 2019.

Both teams have racked up 7,950 DPC points thanks to a pair of top-two finishes in the other majors this season, with Virtus saluting in Kuala Lumpur and Secret taking out the title in Chongqing.

Thus, there is a good chance these sides might deliver less than their very best now the pressure is off, so it might be wise to steer clear of them when betting on the DreamLeague.