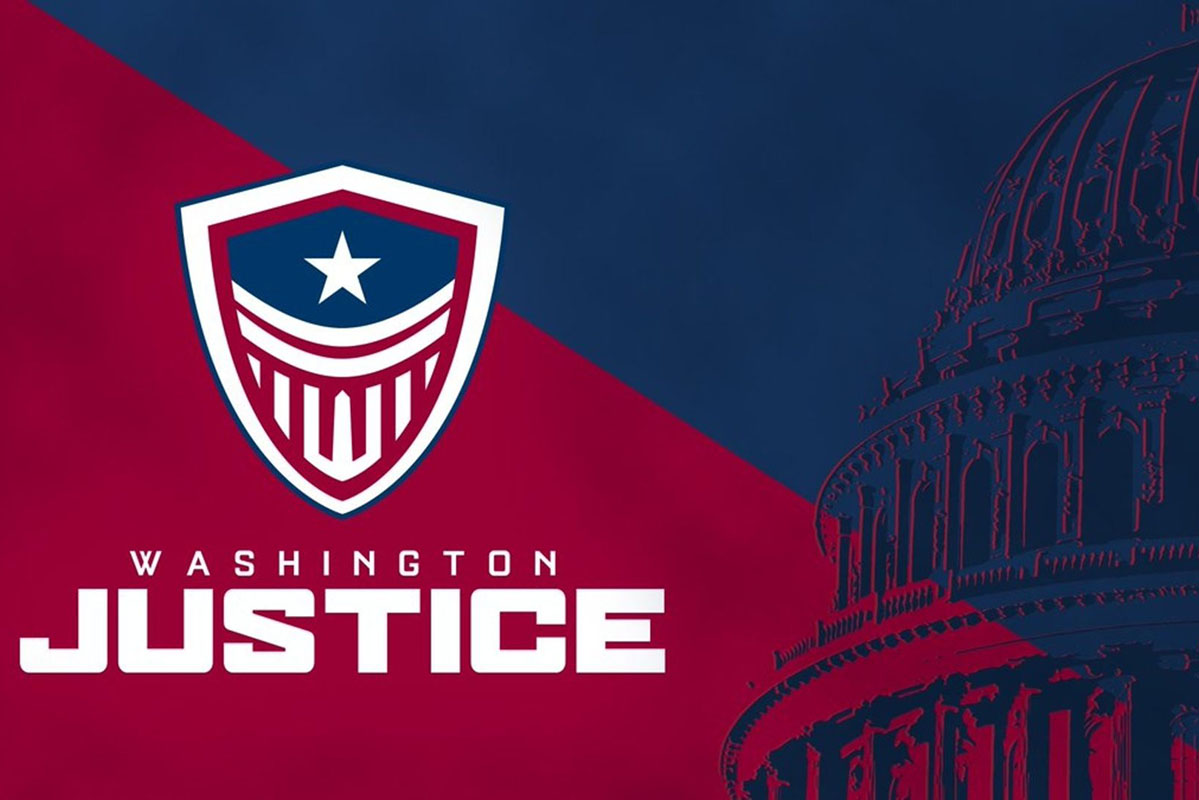 On Saturday, American pro Overwatch outfit Washington Justice revealed they had released their entire roster alongside their coaching staff.

Below is a full recap of the contract decisions announced today.

We look forward to sharing updates with Justice fans about the 2023 season soon, so please stay tuned. pic.twitter.com/zWqPx31jWs

The Overwatch scene has witnessed an unexpected wave in how things have been unfolding this offseason. While many organizations have traded players and signed new ones, which is typical, a bunch of Overwatch players have also transitioned into the Valorant title these past few weeks.

The team will be releasing all five players — Jang “Decay” Gui-un, An “OPENER” Gi-beom, Jung “Krillin” Yung-hoon, Kim “Assassin” Sung-won, and Shin “Kalios” Woo-yeol. From the managerial team, head coach Han “Sup7eme” Seungjun and player manager Haeni Kim will both be departing now that their contracts have expired.

The team’s released players have taken to their social media accounts to announce they are ready to explore their options. However, some hinted at still being in talks with Washington Justice, so where this story will lead is still not known.