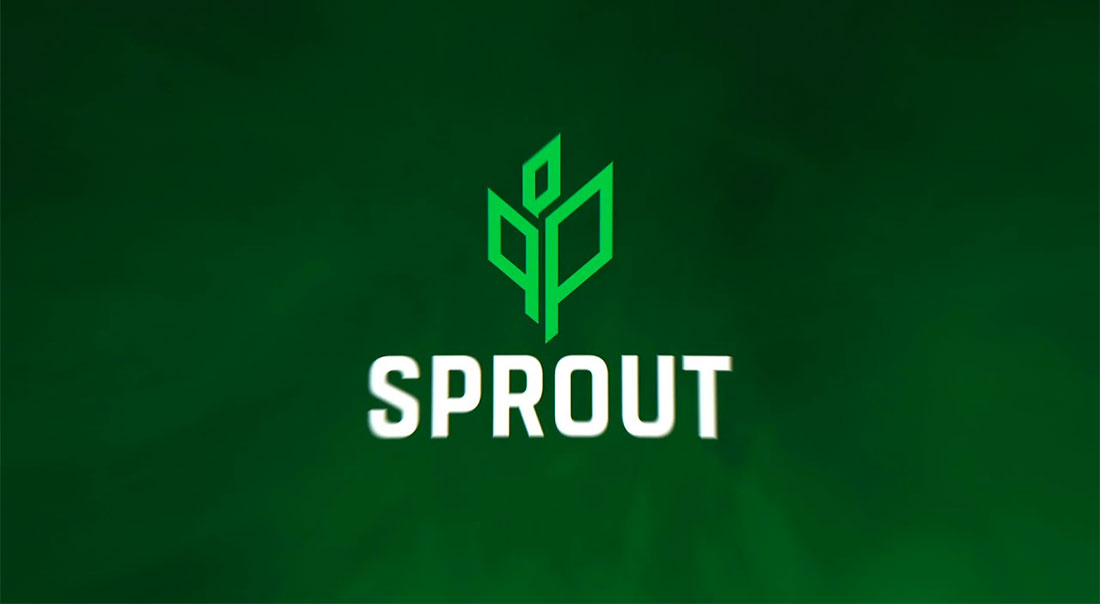 “Just in time for the start of the RMR Qualifiers, we can announce the latest additions to our CS:GO lineup,” the organization said.

“In many ways, this is a turning point for us. Welcome home not one, but two greatly talented and skilled players [refrezh and Zyphon].”

Sprout’s roster is now back at its maximum capacity after the signing of the two players. The two new players are filling in for Timo “Spiidi” Richter and Rasmus “raalz” Steensborg, who left the team a little more than two weeks ago.

“With our age average down to only 20 and the experience that the duo already bring with them despite their young age, be it the major participation or the victory of the ProLeague, we are very confident about what the future holds.” Sprout said.

In addition to refrezh’s functions in rifling, he will be taking on the additional responsibilities of in-game leadership in Sprout, something that he has never executed before in his career journey.

The fact that refrezh and Zyphon are both familiar with the S-tier level of CS:GO means that they bring a high level of expertise to the Sprout team. The new in-game leader was instrumental in Heroic’s rise to prominence as one of the top teams in the world, culminating in their triumph in the ESL Pro League season 13 championship in April 2021.

On the other hand, Zyphon has not only assisted Copenhagen Flames in qualifying for the most recent two CS:GO Majors, but he also assisted them in reaching the playoffs at the PGL Antwerp Major back in May.

Both Zyphon and refrezh had been out of action since June, when Heroic removed refrezh from the active lineup to make room for the addition of Jakob “Jabbi” Nygaard. While Zyphon had been looking for a new team ever since the Copenhagen Flames benched him after the Major in June.

The 24-year-old Danish player refrezh contributed to the roster’s victories in the ESL Pro League Season 13 and, more recently, the Pinnacle Cup Championship 2022. During his time with the team, he also racked up a 1.02 rating and helped the team finish in first place both times.

Sprout were one of the first members to join the German Esports Federation, which is known as the ESBD. They are primarily recognized for their performance in CS: GO; however, in September 2021, the organization entered the League of Legends Esports scene by integrating with RULE.

The team have devoted the majority of the year to this point to competing in tier-two competitions, and they have had a mixed level of success as a result. Some of their more notable finishes include 5th-6th in ESL Challenger League Season 41 as well as 3rd-4th at ESL Challenger Valencia, although they have also finished last in the ESL Pro League Season 16 Conference.

The new Sprout roster will make its debut in the open qualifier for the IEM Road to Rio that began today. They will also be competing in the forthcoming season of the ESL Challenger League, where they will look to improve on their finish of fifth-sixth place.