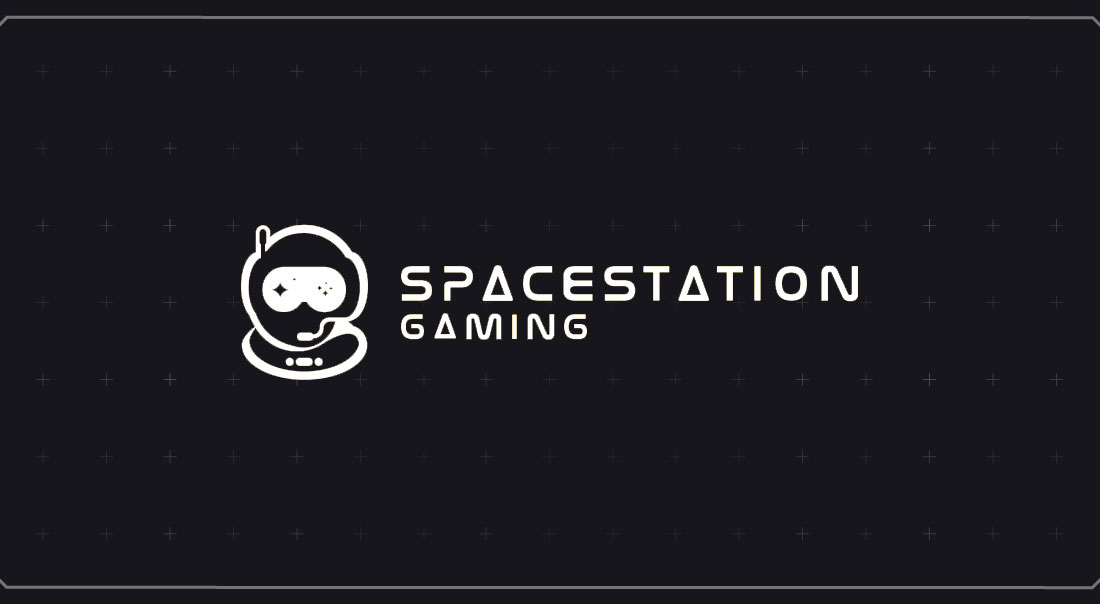 Alexander “Skys” Magor and Spacestation Gaming have officially parted ways. The team made the announcement via Twitter, thanking the Rainbow Six esports player for his contributions.

“Thank you for playing under the SSG R6 banner. Good luck @KidSkys”

Thank you for playing under the SSG R6 banner.

SSG finished ninth in the 2022 Rainbow Six North American League Stage 2. They are one of two teams who did not win any money or points from the overall prize pool. Their poor performance also placed them as one of six teams in the NA region that will not be participating in the R6 Berlin Major.

Although things got bad for SSG recently, they had a decent end to the 2021 season. Skys’ presence was a catalyst for success, unfortunately, it did not last.

The 24-year-old joined the Utah-based team in September 2021. In his debut split, he helped the team win the NAL Stage 3, sealing berths to the NAL 2021 Finals and 2021 Six Sweden Major.

SSG had the best run in the Sweden Major among all NA representatives. They made it out of the group stage, but their campaign came to an end after losing to Ninjas in Pyjamas 2-0 in the quarterfinals.

Sadly, that has been their best run so far since Skys acquisition. Although they started the 2022 Six Invitational well, they fell off shortly after.

In the four group stage matches, SSG had a 2-1-0-1 record. However, they managed to win only one series in the playoffs which was against Natus Vincere.

They lost their upper bracket quarterfinals match against Team Empire, and despite having an opportunity to extend their stay in the tournament, they failed to capitalize. Brazil’s MIBR sent them packing in the lower bracket with a 2-1 win.

Since then, it has been one poor result or the other, which could be seen as the primary reason for Skys departure. They have missed both the Charlotte and Berlin Majors this year.

Before joining SSG, Skys played for top teams including Elevate, Team Reciprocity, and DarkZero Esports. He found success in the early stages of his career. With Elevate, he won the 2017 Six Invitational on Xbox, before choosing to switch to PC later in the year.

Skys’ role change might have played a role in his drop in performance. He has always played as the hard breach and plater, but he was moved to a flex position.

Although he had a decent outing during his first performance in the new role, his rating took a significant dip, the biggest of all SSG players.

With Skys gone, SSG would have to find a replacement who can help them win. They still have a chance to qualify for the Six Invitational 2023 through the open qualifiers.

TSM, who were the champions of the 2022 SI, qualified for the event through the same path. They walked away with $1 million of the US$3 million prize pool.

SSG have some time to find a suitable replacement for Skys. The NAL Stage 3 will not start until September 13.