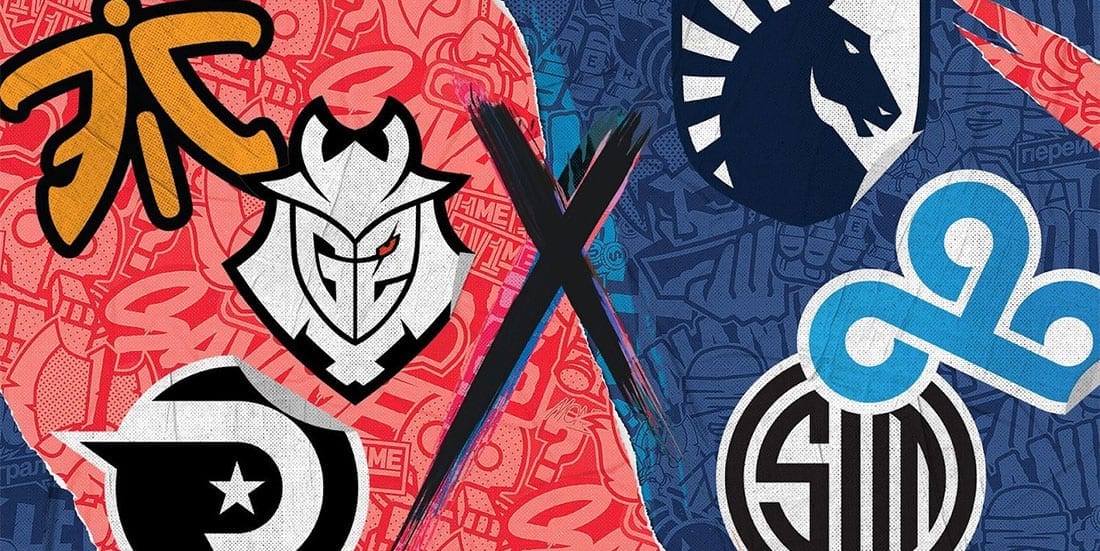 Rift Rivals is returning to our screens this summer for a third consecutive year, once again featuring three European and three North American teams who will face off on the grand stage for prize money and pride.

It was expected the tourney would alternate between EU and NA, but Riot Games believes European organisers have enough work on their hands as it is with the preparations for 2019 LoL World Championship.

The scheduling alone means LEC will have to take a break one week after Rift Rivals just so they can minimalise the impact of travelling across the world for the players.

This has sparked up an interesting debate among League of Legends esports fans.

Needing to travel across the world, adjust to a different time zone, fly back and then adjust to home time again could put EU teams at a significant disadvantage ahead of Worlds, not least because they finish their splits a whole two weeks later than NA.

Questions of scheduling and venue selection have led to a lot of tension among LoL fans, many of whom do not agree with Riot’s decisions.

The format of the tournament will resemble the format we saw last year, which can be quite tricky to understand as it is unique in its own way.

The tournament will feature six teams – three from LCS and three from LEC. The participants were picked according to their finish in the Spring Split, with only the top three from each region handed a ticket for Rift Rivals.

The teams that will compete are as follows:

Each EU team will play against each NA team once in a single round robin Bo1 format. There will be no eliminations in this stage, but the final results of the group phase will give one region a slight advantage ahead of the finals.

In the finals, the teams will play at least one Bo5 match against the opposing region. The worse-performing region from the group stages will have to blindly pick a team to represent them in the upcoming three Bo5 matches. The better-performing region then chooses its own champion team for the finals.

Despite not being one of the bigger tournaments in the LoL esports world, the Rift Rivals is a must-win for the two regions involved – as much for the bragging rights as for the prize money.