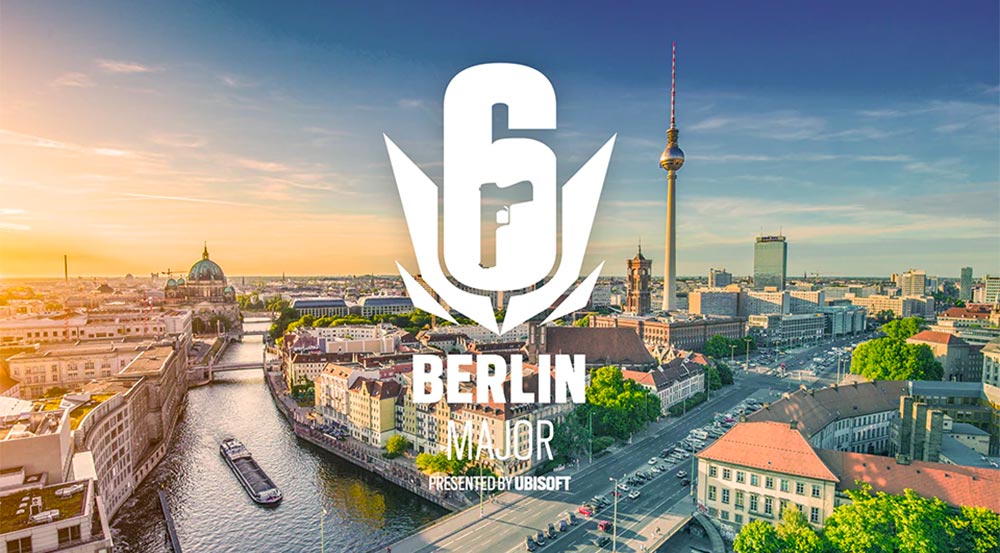 With all regional Stage 2 Rainbow Six leagues played to a conclusion, the 16 teams that will be participating in the Six Berlin Major have been revealed.

The tournament will commence on August 15 and will run through to August 21. All games will be played at the Theater am Potsdamer Platz, a venue whose capacity of 1,760 has already been sold out.

Originally, the event was scheduled to be held in the United Arab Emirates but was since reversed by Ubisoft. The decision came after fans expressed their displeasure with some of the host country’s laws.

The European League was the last to conclude its Stage 2 proceedings. After an eventful playday nine, the four teams that will be participating have been revealed.

Wolves Esports were the first team to qualify for the Major following a dominating campaign. They finished the stage with 21 points after recording seven victories and two losses.

Despite securing their berth to the Major early on, they ended Stage 2 with a commanding 7-1 victory over Outsiders. Rouge, MNM Gaming, and G2 Esports are the remaining teams that will be representing the EUL.

G2 sealed their spot on the final day after a 7-2 win over the then third-placed team Heroic. Although G2 and Heroic finished the stage with the same points (15) G2 had a better Round Difference.

Astralis, Soniqs, Oxygen Esports, and XSET are the teams that will be representing the North American League. The NAL had one of the closest stages, with the top four decided on the final playday and separated by a point.

With a 7-2 win over Spacestation Gaming to end NAL Stage 2, Astralis skyrocketed to the top of the standings despite holding fourth place before playday nine.

The reigning R6 Major champions DarkZero, despite registering the most regular wins, failed to qualify for the Berlin Major. Their 7-3 win against Mirage was not enough to secure a spot even as they finished with the same points as XSET.

The Brazilian teams dominated the Copa Elite Six. As expected, all Brazilian teams in the South American League secured spots in the Berlin Major. FaZe Clan won the tournament while w7m esports, Ninjas in Pyjamas, and FURIA Esports finished as first, second, and third runner-ups, respectively.

With Ubisoft scrapping the Asia-Pacific playoffs, the top two teams in the APAC North and South will get direct seeding to the Majors. In APAC South, Elevate and Gaimin Gladiators finished at the top of the standings with 16 and 15 points, respectively. DAMWON Gaming and SANDBOX Gaming will be representing APAC North.

With the reigning Major champs not participating in the upcoming event, Astralis are +600 favorites at BetOnline to win the tournament. In the Six Charlotte Major, they were the finalists, losing the grand final 3-2 to DZ. Wolves Esports are the second favorites at +650 in the outright betting.

Action will commence on Monday, August 15, with group stage action across all four groups. The top two teams in each group will continue their journey in the playoffs as they fight for a larger piece of the US$500,000 prize pool and points for the 2023 Six Invitational.