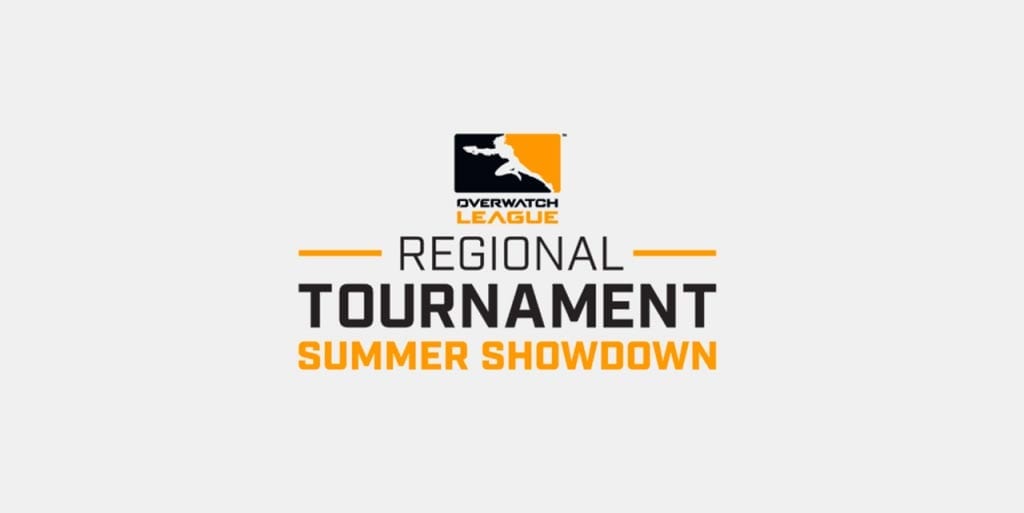 Paris Eternal and Guangzhou Charge have solidified themselves as two of the strongest teams in their field by winning their respective regional Overwatch League 2020 – Summer Showdown tournaments.

The series kicked off on Monday, June 29 with 20 teams divided into two regional brackets. The North American region featured 13 teams, including Paris, while only seven Overwatch squads fought in the Asian bracket. London Spitfire and New York Excelsior appeared in the Asian tournament, as both have moved their training facilities to South Korea.

Get those boxing gloves warmed up. ? It's time for the #OWL2020 Summer Showdown Knockouts! ?️

The Asian bracket matches began on Saturday, July 4 with the quarter-final fixtures. Shanghai Dragons were excluded from that stage since they received a direct bye into the semi-finals, whereas the remaining six teams had to battle it out for a place in the last four.

Chengdu Hunters were the first team out of the tournament after they have suffered a 0-3 loss to Guangzhou Charge, while London Spitfire and Hangzhou Spark followed suit after they fell flat against Seoul Dynasty (1-3) and New York Excelsior (0-3) respectively.

In the semi-finals, we saw Shanghai Dragons stomp the Dynasty (3-0), while the Charge showed no mercy to Excelsior (0-3). Even though it was somewhat shocking to see such one-sided affairs in the semi-finals, the dominant performances from the Dragons and Charge set the scene for dramatic and exciting grand finals.

Shanghai entered the OWL Summer Showdown finals as favourites after winning the May Melee, but Guangzhou had other plans. Jungyeon “Chara” Kim and co. got off to a flying start and won the opening three maps on Ilios (2-0), Hollywood (3-2) and Temple of Anubis (2-1). They stumbled a bit on Watchpoint: Gibraltar (1-3) and Busan (1-2), however, which allowed the Dragons to reduce the gap to 2-3.

With the title slipping between their fingers, the Charge switched into a higher gear and eked out a 2-1 win on Blizzard World to seal the series and claim the US $65,000 grand prize.

Not even destiny could stop them.

On the other side of the Pacific Ocean, there were upsets aplenty as 13 teams battled for the North American Overwatch Summer Showdown title.

There was no shortage of exciting games to watch, it was Toronto Defiant who took all spotlight with their performances. Reaching the quarter-finals was a huge achievement on its own, but they went above and beyond everyone’s expectations when they edged out a 3-2 win against Atlanta to punch a ticket for the semi-finals.

There, Jooseong “RoKy” Park and his crew met with Philadelphia Fusion, who advanced with a 3-0 win. However, the final score does not tell the whole story. All three maps went down to the wire (2-1, 4-3 and 1-0), so Defiant will have regained some confidence after their disappointing ninth-12th finish at the May Melee.

SEE ALSO: HOW TO BET ON OVERWATCH ESPORTS

The second semi-final saw Paris Eternal claim a stunning win against the reigning Overwatch League champions, San Francisco Shock (3-2). A lot of Eternal’s success came down to a phenomenal performance from Yeong-han “SP9RK1E” Kim, who picked up the MVP award.

Thus, it was Paris Eternal and Philadelphia Fusion in the grand finals of the North American OWL Summer Showdown. Fusion started as favourites after two dominant displays in the knockout rounds, but the underdogs made it clear from the off that they would not go down without a fight.

Fusion managed to win on Blizzard World (4-3) to tie the series at 3-3, but that only delayed the inevitable. Eternal put the final nail in the coffin on Rialto (2-1) to claim the title and $70,000 in tournament winnings.

Eternal in name, eternal in fame. We'll be talking about this match for a long, long time.

The series was hyped as a must-watch duel between SP9RK1E and Fusion’s Josh “Eqo” Corona, but it was Eternal’s 18-year-old DPS, Ki-hyo “Xzi” Jung, who stole the show and snagged the MVP award for the OWL Summer Showdown grand finals.

The Overwatch League will now take a short break and return on Friday, July 17. The next scheduled regional tournament is the OWL Countdown Cup, which will run from August 7-9 with a $275,000 prize pool.