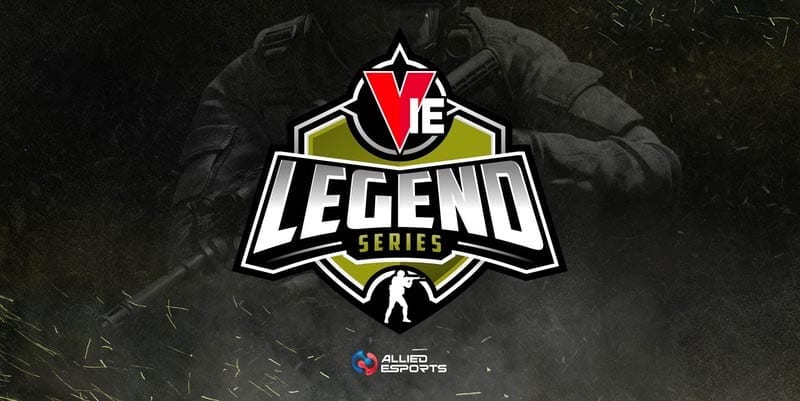 The Division of Gaming Enforcement in New Jersey has approved online sportsbooks to accept wagers for the Counter-Strike: Global Offensive Legend Series. Gambling enthusiasts are allowed to place pre-match and in-play single outcome wagers, such as overall and match-winner.

This is the second time the DGE has approved an esports event for wagering. The first time was last year for the LoL World Championship finals. The director of the New Jersey DGE stated that esports has emerged as a cultural and economic force, quickly matching the same level as traditional sports.

He also said that New Jersey must accommodate gambling fans and how they interact with their favorite team and events. The addition of esports gives sportsbook users a wider variety of betting options and makes the Garden State a more attractive contender for investors that drive the industry.
Asia

DAMWON Gaming’s key player, Jang “Nuguri” Ha-gwon, will arrive late to the League of Legends World Championship. The young player had to undergo surgery for lung disease, pneumothorax. He is doing well and is set to be discharged from the hospital on September 13.

The rest of the DAMWON Gaming team is set to arrive in Shanghai on September 11, with Nuguri joining on the 18th. All players that attend the event must stay in quarantine for 14 days upon their arrival. Nuguri’s late departure means that he’ll join the Championship a week late.

The LoL Worlds starts September 25, and the DAMWON team are the favorites to win the series. Despite Juguri arriving late, he should be able to play with his teammates in time.

The African Cyber Gaming League announced that the Toyota Esports Challenge would commence and be played on WRC 9. The series has a $3,600 (equivalent to R60,000) sponsorship from Toyota South Africa.

Submissions open on September 14 for the first stage, with new ones and added restrictions released each week afterward. The final showdown will be on October 14. The competition is open to players on Xbox One, PC, and PlayStation 4, and they can submit multiple submissions every week. However, the best time will be placed on the leaderboard.

All submissions must be uploaded to the ACGL website to stand a chance at being crowned the champion.

ESL also announced the extension of their deal with Stakester after the Spring 2020 season. Razor is also one of the latest sponsors to join the regional ESL Premiership.

Unfortunately, the ESL One Rio 2020 CS: GO Major has been canceled due to the ongoing COVID-19 pandemic. ESL and it’s sponsor, Valve, worked tirelessly through various alternative options for the event to occur, but decided that cancellation would be the best for all involved.

The Oceanic Esports Dota 2 League playoff week is around the halfway mark, and the Power of Friendship team struggles to find their feet. The squad is battling a 1-15 win-loss record, and it doesn’t seem they can break through. Power of Friendship is bringing a good game, but are stumped at almost every match.